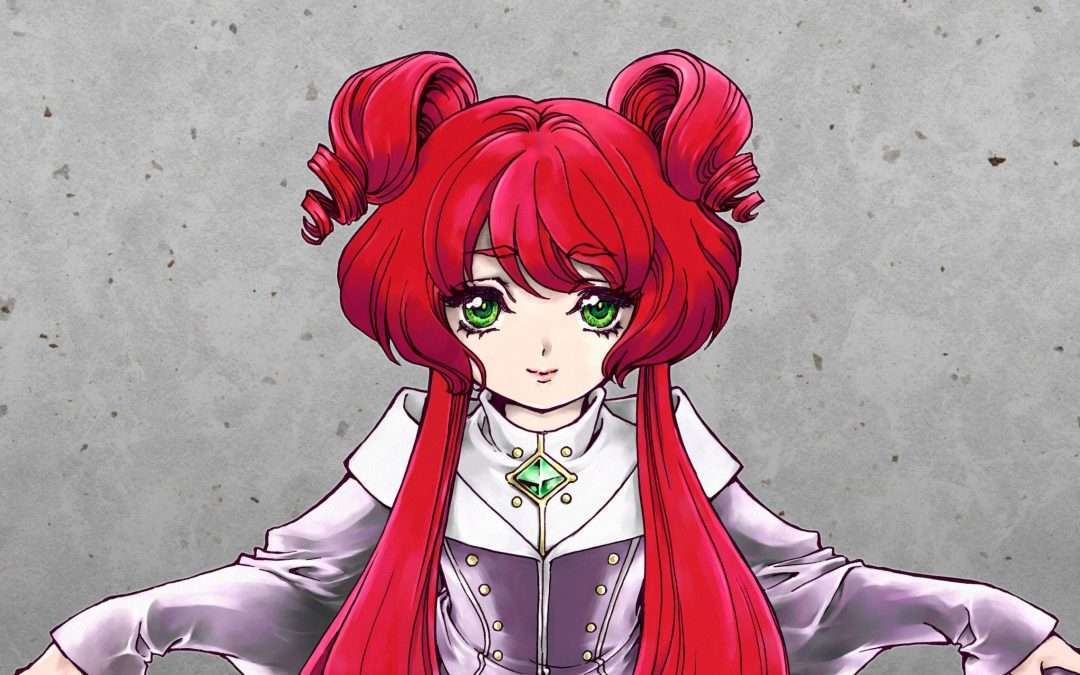 Netflix makes original/exclusive anime from time to time. From what I have seen, Netflix has a hit-or-miss record with original or exclusive anime. They have masterpieces like Violet Evergarden on one hand and then on the other, they have a few downers too. I won’t mention the downers to avoid triggering people. But, there have been a few downers by them for sure.

Now, this anime looks really good and I hope this hits home. Well then, let’s get started.

What do we know about the new anime?

This new anime is called Grimm. It was announced on Tuesday (16th June) at the Annecy International Film Festival. Keep in mind that the name “Grimm” is only tentative. The true title of the anime is yet to be revealed/decided. It is in the very early developmental stages as of now.

More information should be made public soon. Don’t worry I will keep you posted with whatever new information is revealed. Now I have not yet mentioned why I thought this anime will be interesting. This anime will be very interesting because we have WIT on the animation and production, Michiko Yokote (best known for her work on Cowboy Bebop, Bleach, Blood +, etc.) on the script and manga group CLAMP (best known for Code Geass character designs) on the character designs.

We have so many talented people working on a single project. This is the reason I think this anime has high potential. We don’t have anything regarding the plot right now except that the protagonists will be the Grimm Brothers and the plot will have something to do with fairy tales. So moving on to 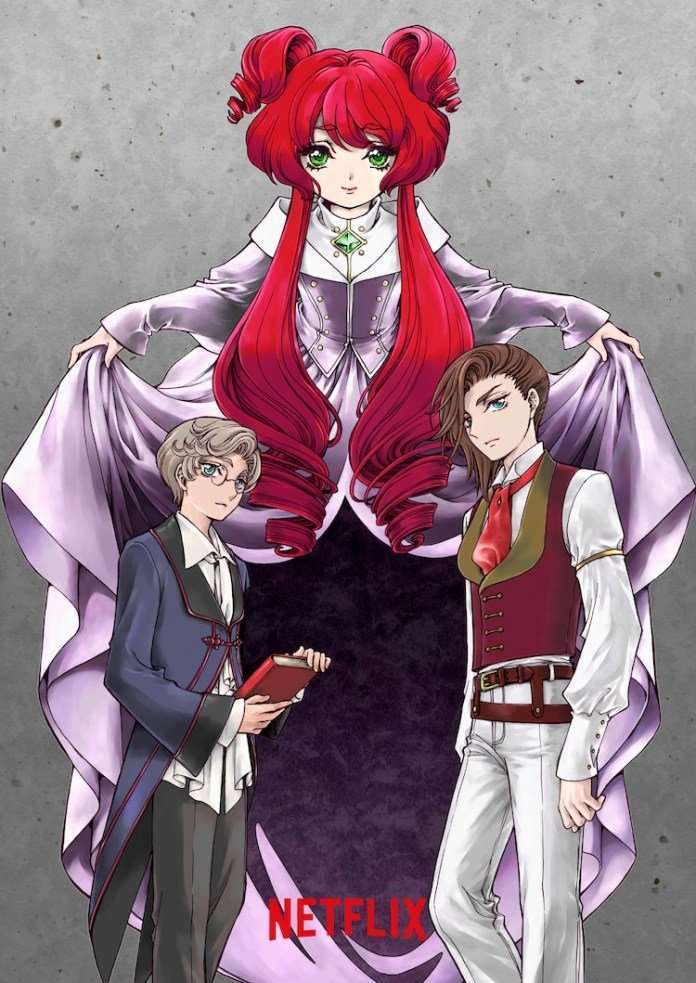 All they revealed during the Film Festival is a teaser visual. I mean they didn’t even give us a proper title, let alone a trailer. We don’t even know if it will be a series or just a movie. It’s almost like they just set their mind on this idea a few days before the announcement. Although the fact that they announced it at a movie festival makes me believe that this may turn up to be a movie.

Movie or full series I really don’t mind because we have some awesome people working on this project. We have an awesome scriptwriter and some really skilled characters, designers. Another really cool thing about this is the fact that Yokote and all members of CLAMP are females. Just because so many skilled people are working on this, I think Grimm will turn out to be something awesome in one way or another.

Of course, we don’t have a release date yet but I personally expect Grimm to pop up either later this year or most likely sometime early next year.

That is all I have for now. I personally find this project really interesting and I am really looking forward to it. Let me know down in the comments what your thoughts are on this new project. As always stay tuned for more content and do not forget to check our awesome art section. With that said, I will take my leave here. See ya!!