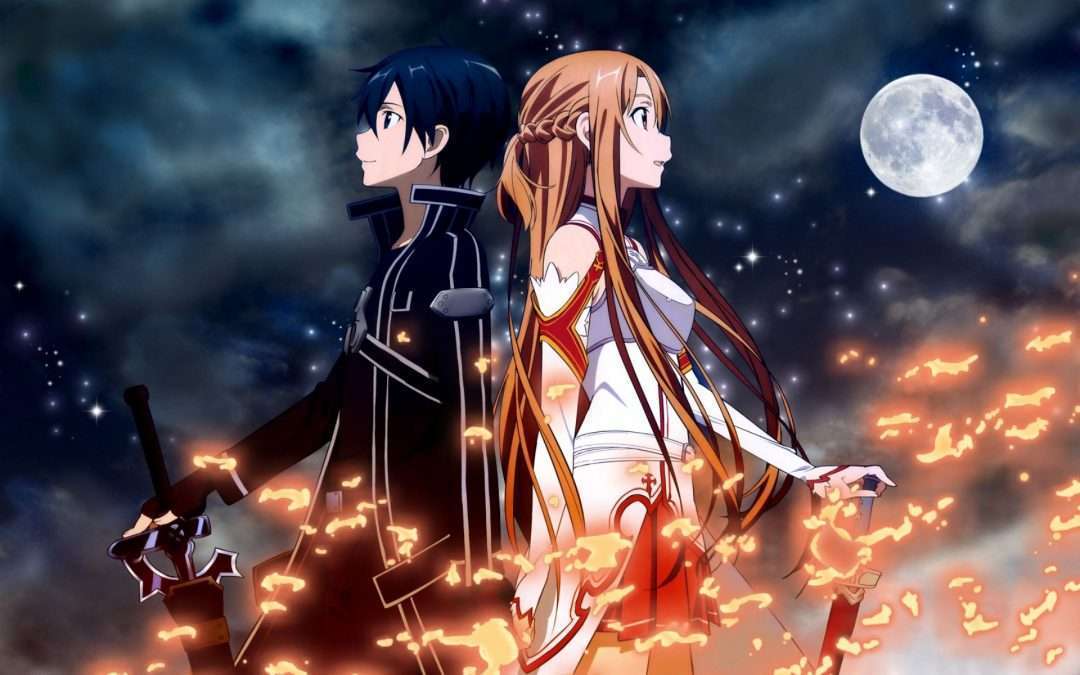 Openings and anime are literally inseparable. Openings are not only about the song but it is also a way to tease fights and flex those beautiful animations. Over the years anime has given us quite a few beautiful songs and openings. Sometimes face-paced and adrenaline-inducing and sometimes they are so sad or nostalgia-inducing that you may cry after hearing them. A good example of the first category is Guren no Yumiya, the first opening of Attack on Titan. While Your Lie in April Opening 1, Hikaru Nara, and Assassination Classroom last opening, Bye Bye Yesterday are a few of the best examples of the 2nd category.

Wait a minute, Tejou Tenge’s manga was fairly decent so why is the anime here? Because the anime butchered the manga. For those of you who don’t know, Tejou Tenge is a really old anime by madhouse. In it, the protagonist and his friend aim to become the top fighters in their high school. Their high school is a special high school designed to revive Martial Arts in Japan. The plot is full of opportunities and the manga somewhat capitalized on them. But the anime used bullets called “Fan Service” to blow holes in the plot like Japanese torpedo bombers did to USS Arizona. Wait, that got a little dark but still, it’s the best comparison.

The anime has a plot that’s all over the place and is really bad unless you want to see the fan service. Fan service is all the anime is good for but the opening, holy hell it’s amazing. It has a catchy beat and good visuals to along with it. The opening is called “Bomb a Head! V” and it’s by an artist called m. c. AT. The animations are really fluid considering how old the anime is. Do check it out. Really a good op.

Ergo Proxy is a really divisive anime and I don’t blame people for that. Its plot is unnecessarily complicated while it could have been a good anime just based on its excellent world-building. So of course what happened is the people who understood the plot love it and the people like me who did not understand it are either confused or straight out hate the anime. I don’t hate Ergo Proxy, I’m in the confused faction.

What isn’t divisive about Ergo Proxy is how good its opening was. It’s a sad and slow opening, unlike Tejou Tenge. It’s a rare full English opening. The song is called “Kiri” meaning “mist” and is given by MONORAL. You get addicted to the melody once you listen to it. it features cyberpunk visuals matching the anime’s theme and the song is just beautiful. 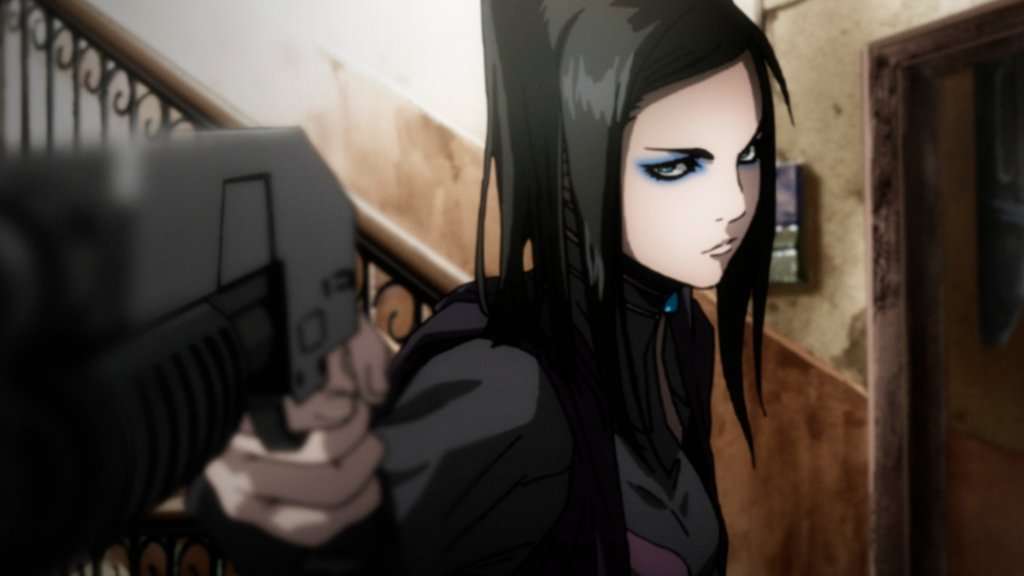 I have a soft spot for GC because I went into this anime expecting a really bad medieval anime (because of the name) but I was surprised when I saw it was set in the modern-day and was half decent. It’s not the worst anime on this list but it isn’t too good either. Its only saving grace was the fact that Shuu’s character was somewhat decent. The anime attempted to blend in multiple things and had inspirations from many places but, they ended up with way more than what they could handle resulting in a really bad execution.

Oh, here we go again. Do I have to explain myself again? I think I should. I absolutely adore the Aincrad arc of SAO. It tried to do something new, something original. It was SAO that spawned the whole genre of Game Isekai anime. But then after the Aincrad Arc came to an abrupt end, the series went downhill. It was like SAO forgot what made it great and was desperately trying to adapt to the trends of the time. With the Alicization Arc, it turned into a plain old Fantasy anime with little difference in the plot. It had such great potential but it all went to waste.

The openings on the other hand, are just amazing. I love every single SAO opening except the 2nd one. All openings are just bangers. They are mostly fast-paced and action-filled. Even though the animations are bad, the scenes they picked were spot on and worked really well with the songs. Of course, SAO has multiple artists on the openings. But the most frequent one is LiSA I think because she sang 3 out of the 6 or 7 openings.

Black Bullet is another anime that had a lot of potential but ended up wasting it. Plot-wise, it was literally an Attack on Titan clone but if I only consider only the first half of Black Bullet, it was much better than the average AoT clones. The second half though destroyed everything. In the second half things start getting weird and really mess up the consistency of the show.

Thankfully, the opening is consistent throughout all episodes. Now again, the animations are really not that great but they picked the right scenes for the opening, and paired with a very addictive song, the opening becomes one of the best openings of all time. The song is called well “black bullet” and it’s by fripSide. It sounds like a combination of AoT opening 1 (how ironic) and Accel World Ed 1. It’s another really good opening.

Well, these are my picks for really bad anime with a really good opening. Let me know down in the comments what you think of my picks as well as tell me your own. As usual, check my other articles and the awesome art section of our website. With that being said, I will take my leave here. Stay safe y’all and see ya!! 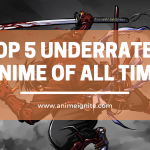 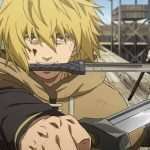 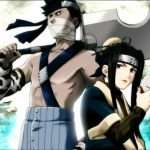 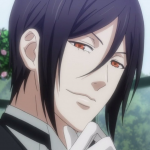