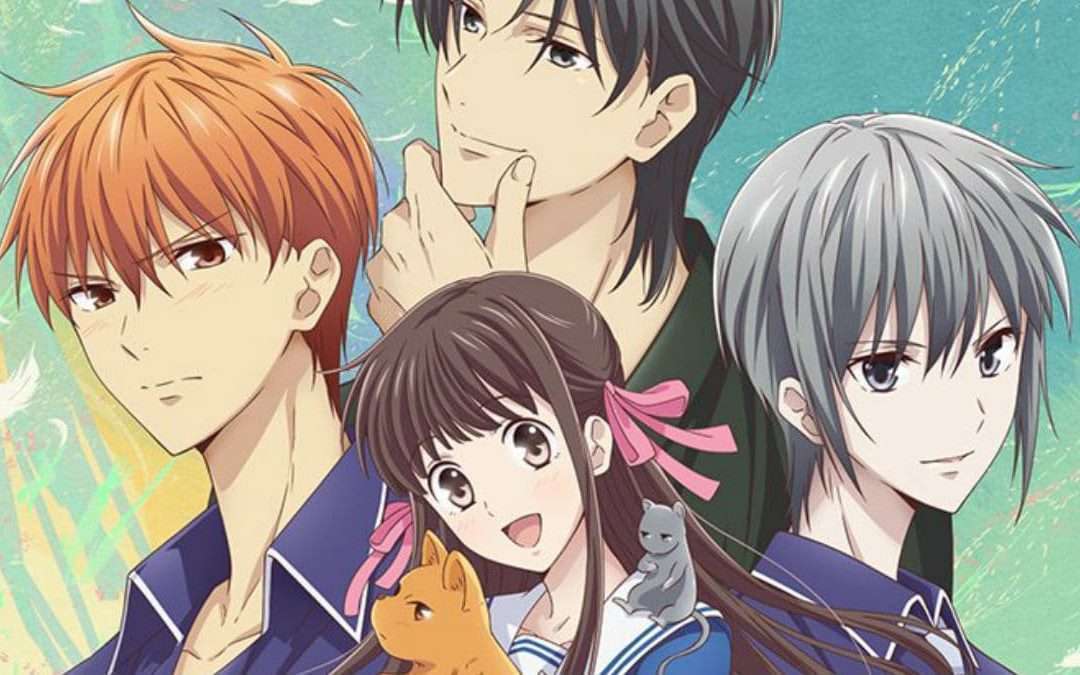 It goes without saying that titles are pretty damn important for any medium of entertainment. Be it stories, poems, movies, songs, or anything. A title should represent what you are in for and what you should expect from the said piece of work. This logic of course extends to anime as well.

As I have said many times earlier over the roughly 30 years anime has been around, there have been countless works. So it is only natural that sometimes a manga or anime title does not properly describe what you’re in for. Sometimes titles even contradict the theme of the work so let’s take a look at 5 such anime today.

Quick note: I am not saying that these anime or titles are bad, I love the following anime. Another thing, these were my first impressions when I heard the title and knew nothing of the anime in question. This time the list is in random order. Well then, let’s start

I am going, to be honest here, when I heard Fruits Basket I was expecting a sports anime on Basketball! I know that sounds crazy but I knew next to nothing about this anime back then. I started watching it out of curiosity I loved it.

Fruits Basket isn’t a sports anime but it is a really good reverse harem anime. I usually don’t like reverse harems but I really started to love Fruits Basket over time. The anime really keeps getting better as the story progresses. The main character is a rather lovable girl so it has that going for it as well. It may not be for everyone but, you should give it a shot.

Is it wrong to pick up Girls in a Dungeon?

I am pretty sure this title fooled a lot of people. Its Japanese short form “DanMachi” doesn’t sound nearly as bad as that. DanMachi’s full title really makes it look like a cheap romance/harem anime with “dungeons” involved if you know what I mean.

Believe me, the title is really misleading. It is set in dungeons but DanMachi is one of the better Fantasy anime out there. It does have romance/harem but it is only background stuff. The action takes the foreground. Bel’s fight against the Minotaur is still one of the best anime fights and I don’t think we will forget it anytime soon. While it doesn’t have the best animations, DanMachi is every bit worth your time. Check it out now! 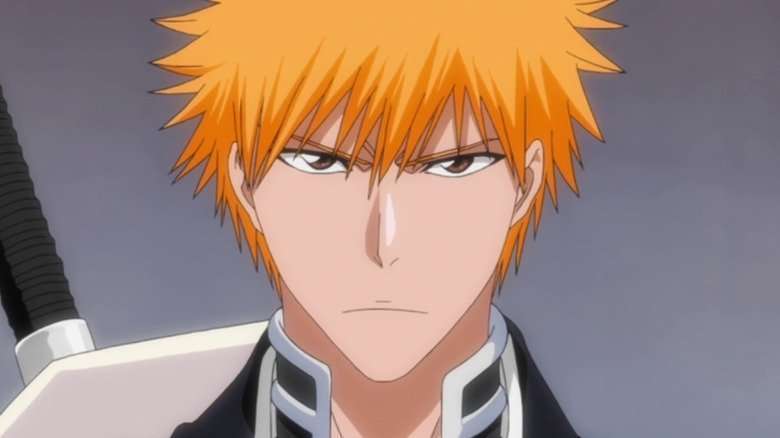 Need I say more? I am really sure this title misled a lot of people too. I know some people who didn’t watch the show because of the title but then found out how awesome it is and watched it. I have no idea why Kubo-sensei decided to name his work “Bleach” but no, it is not how it sounds.

If you don’t know already, Bleach is an anime about soul reapers. It has really cool fights and even some of the best sword fights I have ever seen. It has really cool soundtracks too. The animations do sometimes die but it is a minor setback. It is coming back with the adaptation of its last arc soon so I suggest you check it out soon! Do not let the 366 episodes scare you, 45% of those are filler.

Oh my god, that long-ass title. The full versions of AnoHana’s titles are really misleading. No it not about flowers and no it is not as light-hearted as the titles make it sound. It sounds like a fun school anime doesn’t it? It is neither. School stuff is too far in the background to consider it a School anime and it is not fun in the least.

What is AnoHana then? It is one of the saddest anime in existence and only one of the 2 anime that successfully managed to make me cry. It sounds all flowery but is it actually about a few kids trying to come to terms with the death of their precious friend. In just 12 episodes, this anime gives you really relatable characters with backstories and some really good soundtrack. Go check it out now and do not forget to keep tissues with you while you’re on the last episode.

Yuri on the Ice

This had to take the crown spot. If you’re an otaku you absolutely know what I mean. You should know what “Yuri” refers to in our vocabulary. If you don’t know, look it up because I am not sure if I am allowed to explain that word here.

I was absolutely baited by the title and I was kind of disappointed when I found out it is not what I was expecting. That disappointment went away soon though as I actually liked this anime. I don’t like it as much as the other anime on the list; it is still a very good anime. Oh, and the opening is just amazing. gotta love that opening.

Well, those were my picks for the top 5 anime with misleading titles. As I said earlier, these are based onmy personal experiences. Let me know your picks down in the comments. As always stay tuned for more content and do not forget to check our awesome art section. With that being said, I will take my leave here. see ya!!