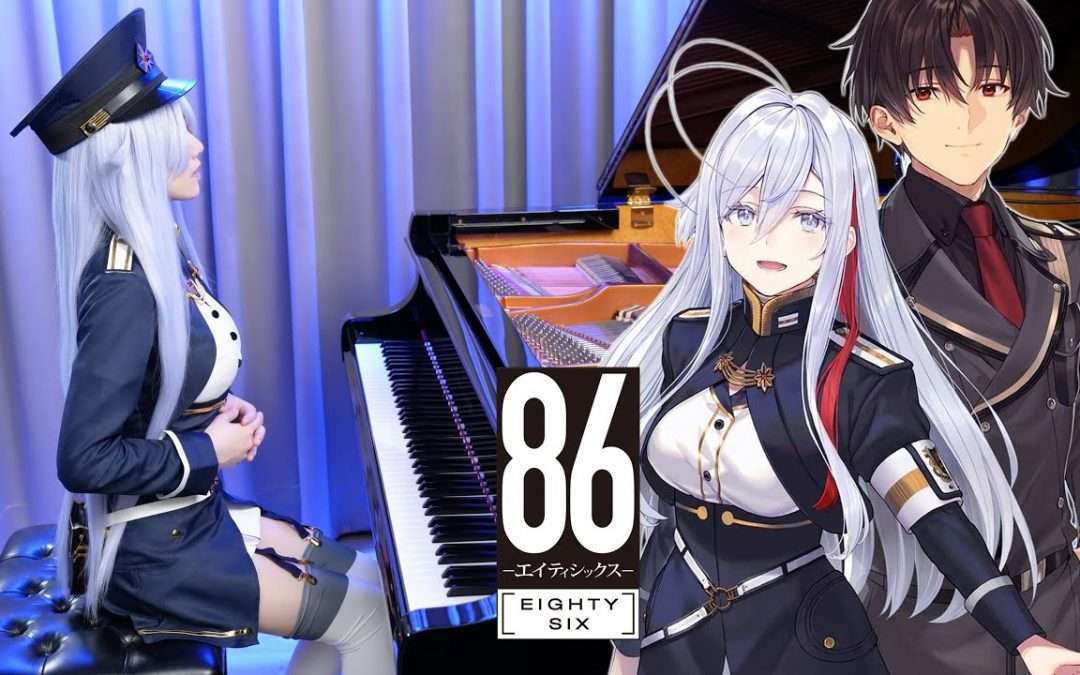 I finally made it through this week! Just another day to go and I will be done with my tests. It was pretty stressful this week man, but I managed to pull it through. Tell you what though, listening to some nice music during my daily commute really kept me going through the week. And of course one of my most-listened-to genres was anime music and some nice anime covers.

So welcome back to another edition of our weekly music recommendation series! I am back with another 5 anime covers that caught my ear this week. The list is in random order, as always. So let’s get right into it.

Sing My Pleasure by Halcyon Music

Vivy was such a good anime man. WIT Studio has been nailing it with original anime recently; Bubble looks like another hit for them. Vivy has such beautiful soundtracks and this opening theme is a great example of that. Halcyon does his thing with the covers as always too. It is always nice to hear him play.

Hadaka no Yuusha by Drumstick and Ring

This is the second collab between Drumstick and Ring I believe. And this is just as good as the last one. Last time they did Demon Slayer opening and now they are back with the cover for Hadaka no Yuusha, the opening theme of Ousama Ranking. Drumstick always makes awesome covers and this collab with Ring is just awesome.

All Attack on Titan Openings by Fonzi M

Fonzi finally uploaded a new video after like a month of absence… This video just came out like 30 minutes ago too. I love it when Fonzi does these kinds of funky videos. This video really shows his creativity and skill. Like all 7 Attack on Titan openings in 30 seconds is just as fun as it sounds. The transition between openings is really well done too. Fonzi always makes such awesome covers. I really like him.

I have waited so long to listen to Ru’s cover of Avid. Avid is such a good song man, it really makes the feels of 86 sink in. Hiroyuki Sawano is a master at creating good music as always. 86 season 2 finally ended this week and man, it was worth every day of the wait. It was a finale worth waiting for. Ru’s covers are awesome as always; I really appreciated her for uploading videos so regularly.

YouSeeBIGGIRL is one of the most famous Attack on Titan soundtracks. AoT is another huge W for Hiroyuki Sawano. I am so glad the Animenz finally made a cover for this awesome piece of OST. This video premiered just when I started writing this article so I was just listening to this cover while writing. Hearing Animenz play always makes me happy.

That is all for now. Let me know what you think in the comments. Be sure to support the artists directly too. They work hard to bring us all these awesome covers so it is only fair that we support them as much as we can. With that said though, I will take my leave here. Have y last test tomorrow so I need to go study so yea, I will see ya later!! 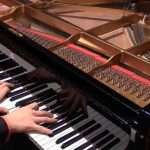 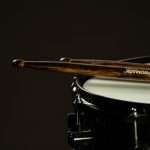 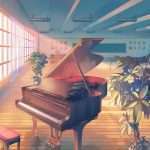 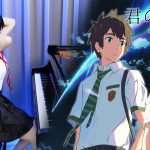 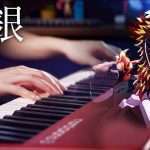 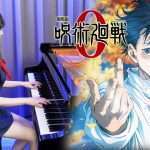 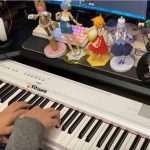 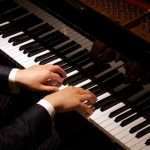