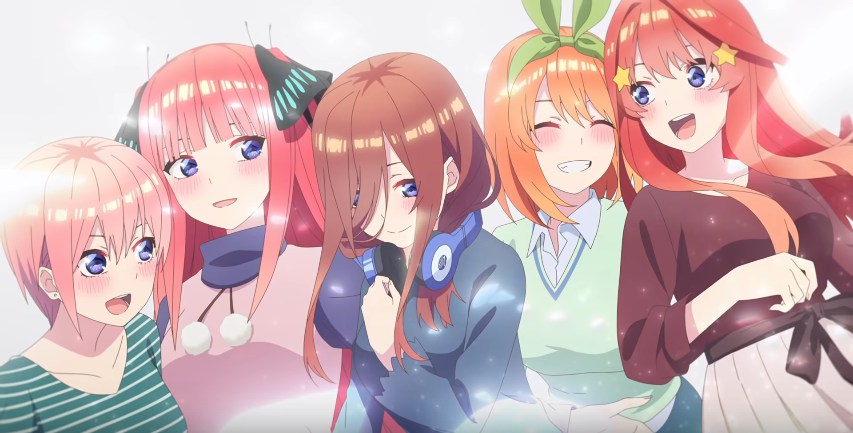 So, the 2nd season of Go-tou bun no Hanayome or The Quintessential Quintuplets season 2 just ended airing, and following its airing, we got a sequel announcement on its official website along with a teaser trailer and visual. I am really happy to see a sequel announcement this quick. I am pretty damn sure it won’t come out this year considering the 2nd season just finished airing but, who knows we maybe we will get a sequel of The Quintessential Quintuplets this fall or something and I really hope it comes out soon though. For now:

What do we know about the sequel?

Nothing is known about the sequel yet. We just got a 15-second teaser trailer featuring all of the quintuplets and a visual. Now, I keep saying the word “sequel” because it is not confirmed if it will be a full season or just a movie or OVA. If I remember correctly, the manga is over and still has a lot of material up for adaptation. Here is a little plot summary of the anime:​

The Quintessential Quintuplets is harem/RomCom anime. A studious guy named Uesugi Fuutarou is offered a part-time job to tutor someone for a good amount of money. Later, out turns out that it’s not 1 but 5 students he has to tutor and he had well…. Let’s just call it “awkward” interactions with all of the earlier not realizing they were his employers. To top it all off, all 5 of the students either had no will to study or did not like Fuutarou (well that was his own damn fault) or as in Nino’s case, both.

Subsequently, the father of the quintuplets warns Fuutarou that if any of them fail in the exams, he will be fired and Fuutarou cannot afford to be fired as his family is very poor and his job pays extremely well. Slowly but surely, Fuutarou starts finding a strong point in each of the quintuplets and manages to convince them to study. However, after that like every harem anime, little by little every quintuplet falls in love with Fuutarou and slowly things start getting extremely awkward between them and anime gets more serious as it progresses. 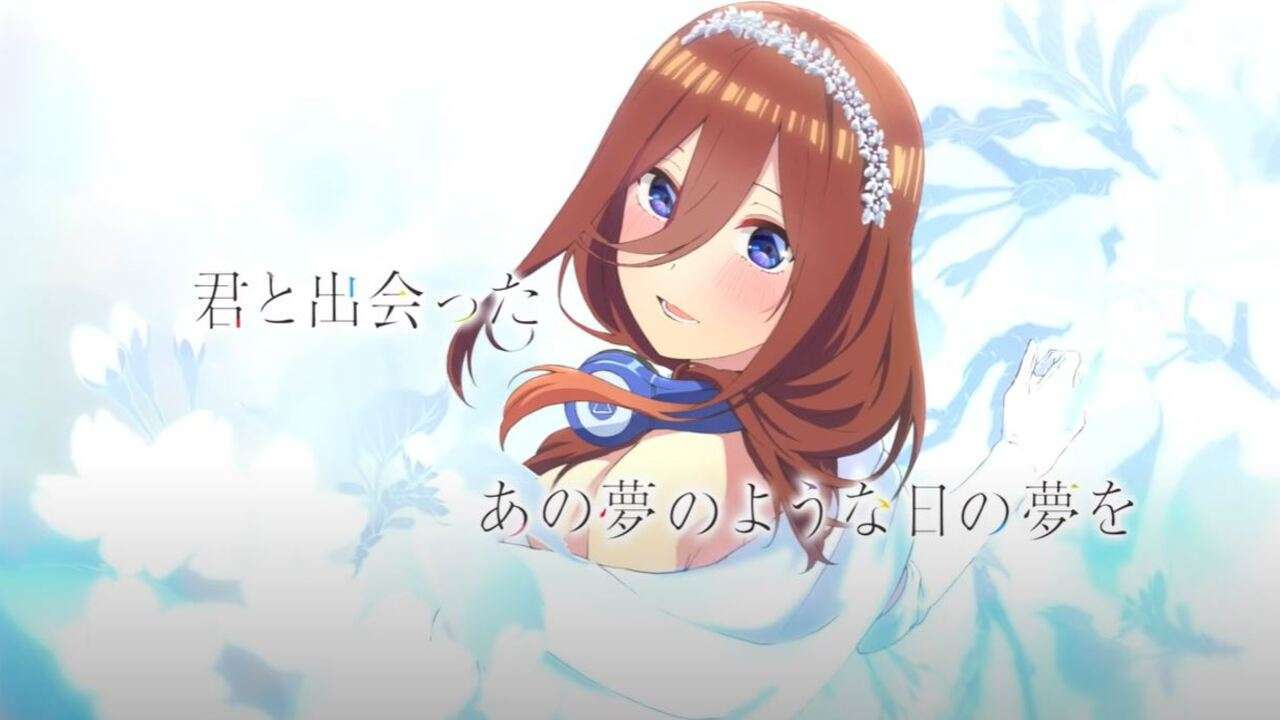 The Quintessential Quintuplets is one of the better harem anime out there (speaking from experience, I have watched many) except for the animations. I really have no hopes for the sequel’s animations, pretty sure they will be as bad as the first 2 seasons but, this is one of the anime that is good despite having bad animations. Do not let the animations stop you from watching this amazing anime. I would rate it a solid 8/10. It could have easily been 9 if the animations were better. The character development in the anime is actually good, and it keeps the anime going.

This is all I have for now. Although, I did sequel news plus a mini-review of the anime in a single article because only sequel news wasn’t enough content for the article. You can check out the announcement trailer here. Do check The Quintessential Quintuplets out it is a very fun anime. Tell me what you think of the anime down in the comments section. Do not forget to check out my other articles and the crazy good art section we have on our site and I will take my leave here. See ya!!