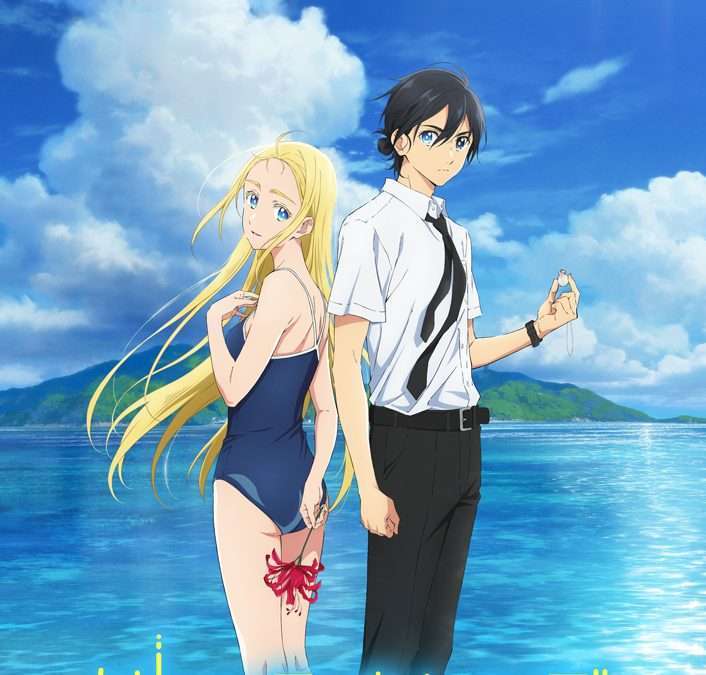 So episode 22 just dropped and this is a good time to review this anime. I am picking this specific time to review Summertime Render because, in the coming weeks, I’ll be of course busy with more reviews. Anyhow, I have to say this anime turned out to be really good. I was not expecting it to be as good as it is when I started it, but it really has blown me away.

I really look forward to the ending of Summertime Render but, I am fairly certain that the ending won’t change my appraisal of the anime. So as I said, it is a nice time for me to review this anime. Let’s dive right into it then. 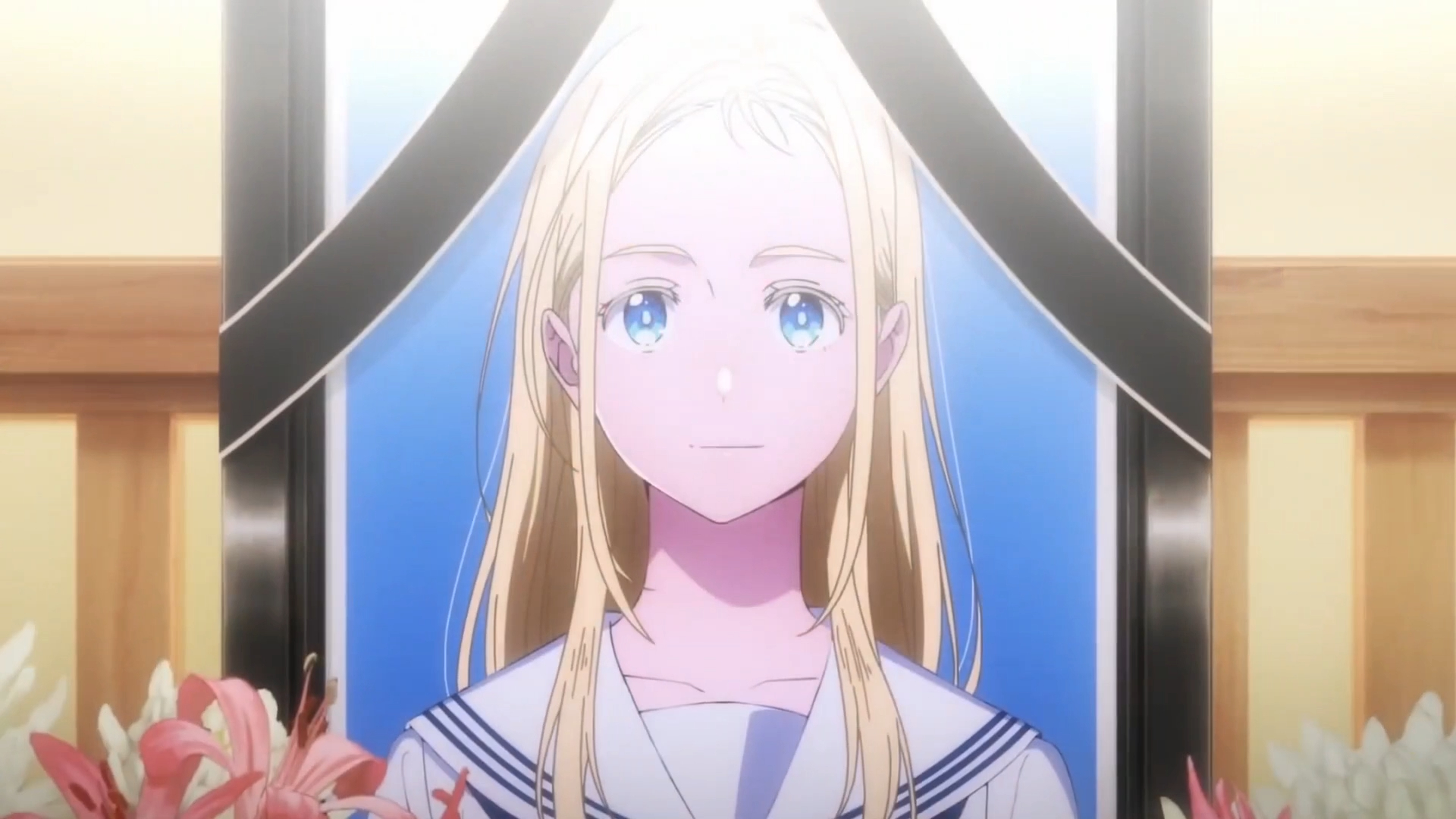 Summertime Render is set on a small island a little bit off the coast of Japan. Ajiro Shinpei is returning to his home on the island to attend the funeral of his childhood friend, Kofune Ushio. He soon learns of the mysterious circumstances surrounding Ushio’s death and decides to investigate them. He soon finds himself trapped in a time loop on the island, desperately trying to save everyone he cares about.

Yes, I know what you are thinking. This is another one of those generic time-loop pattern animes but no, Summertime Render is different. There are quite a few things this anime does differently. Here the time of the loops actually moves forward. So potentially, every loop can be Shinpei’s last loop. This adds quite a bit more depth to the plot than you may imagine. The world-building is good and every single episode does a great job of keeping you on the edge. I am staying vague on purpose, I want to preserve the surprise element of the anime. Won’t be fun if spoiled stuff.

Summertime Render really has some good characters. Shinpei is a really good protagonist. He is always willing to learn more about the enemy and his abilities. And he puts that knowledge to good use, there are quite a few moments in the story in which he is exploiting his knowledge. Aside from him, Ryunosuke-sensei is my 2nd favorite character, especially after the last few episodes. She has a really good backstory and it is heavily relevant to the plot.

Aside from that, both the Kofune sisters are pretty well-written.

Summertime Render has pretty good animations. I really love the setting, the fights feel smooth and the animations are good to look at in general. Now, I don’t feel the character designs at times, but that is just me. I really do like the color schemes they used though. As for the soundtracks, I really liked both the opening themes, aside from that though, not much stood out to me.

My final ratings for Summertime Render are:

Well, that is it for now. I really did enjoy Summertime Render, I’ll be honest I didn’t expect this anime to be anywhere as good as it is. I heard a lot about it in the community, for some reason I didn’t want to watch it but then I did. And I loved it. I know it has some streaming issues thanks to Disney+ but I really wish this anime reaches a wider audience. As always, those were my thoughts on the anime, let me know what you guys think. And yeah, I will take my leave here. See ya! 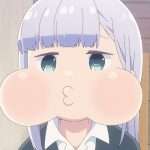 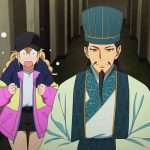 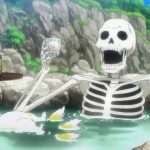 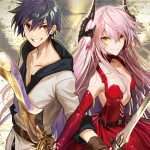 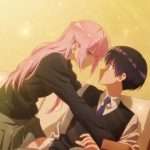