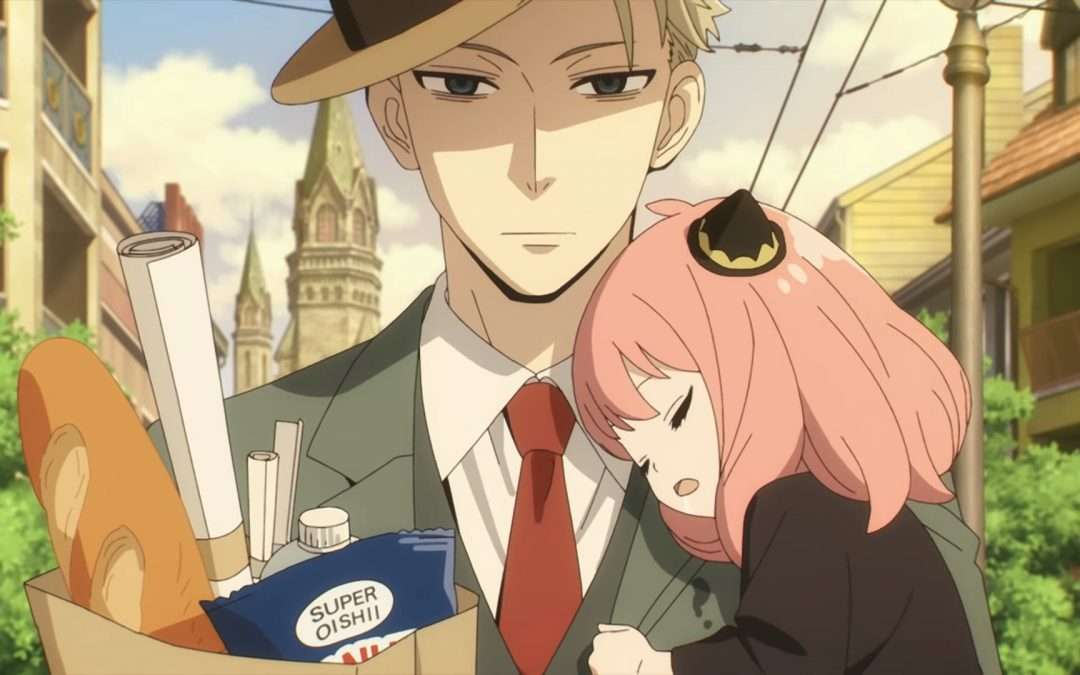 I am back again with some more spring 2022 news. This week we are of course talking about Spy x Family. We talked about The World of Otome Games last week and we have covered a lot of anime before that too. So search “spring 2022” on the website if you are interested. With that said, let’s start this week’s program.

What do we know about Spy x Family?

Spy x Family is the anime adaptation of the ongoing manga of the same name by Endou Tatsuya. Believe it or not, Spy x Family has its second cour already confirmed before the first one has even aired. We don’t have a release window for the second cour but the first cour is coming out on 9th April 2022. You can check out the latest trailer here.

Spy x Family is going to be animated by 2 of my favorite studios, WIT Studio, and CloverWorks. The animations look so good and I am not even worried because 2 really good studios are handling this anime. Aside from that, the opening theme “Mix Nuts” will be performed by HIGE DANdism and the ending theme “Kigeki” will be performed by Gen Hoshino.

Also from what I understand, Muse Asia will also be airing this anime on their channel… This is purely an assumption at this point because they covered a lot of promo content for Spy x Family. I’d be happy if they did though.

Ok, this should be a really fun anime. Even watching the trailer puts a smile on your face. I kid you not, I made my mother watch this anime trailer just to see her reaction. And now even she wants to watch Spy x Family; she didn’t even understand what they were saying and she still liked it. That is the impact of Spy x Family’s cute art style; it should be a perfect show to vibe out to. That said, Spy x Family has a lot of tricks up its sleeve to keep the viewers interested. Like just the premise of the anime was not ridiculous enough, it has some actually good action scenes to make it even better. I can’t praise this anime enough, it has everything going for it and I don’t see WIT or CloverWorks messing up anything. I have really high expectations from this anime and I know it won’t disappoint me.

Also on a side note, Saori Hayami’s voice always brings a smile to my face. She has voiced a lot of characters I like. Like Ayaka from Genshin, Miyuki from Mahouka, etc. 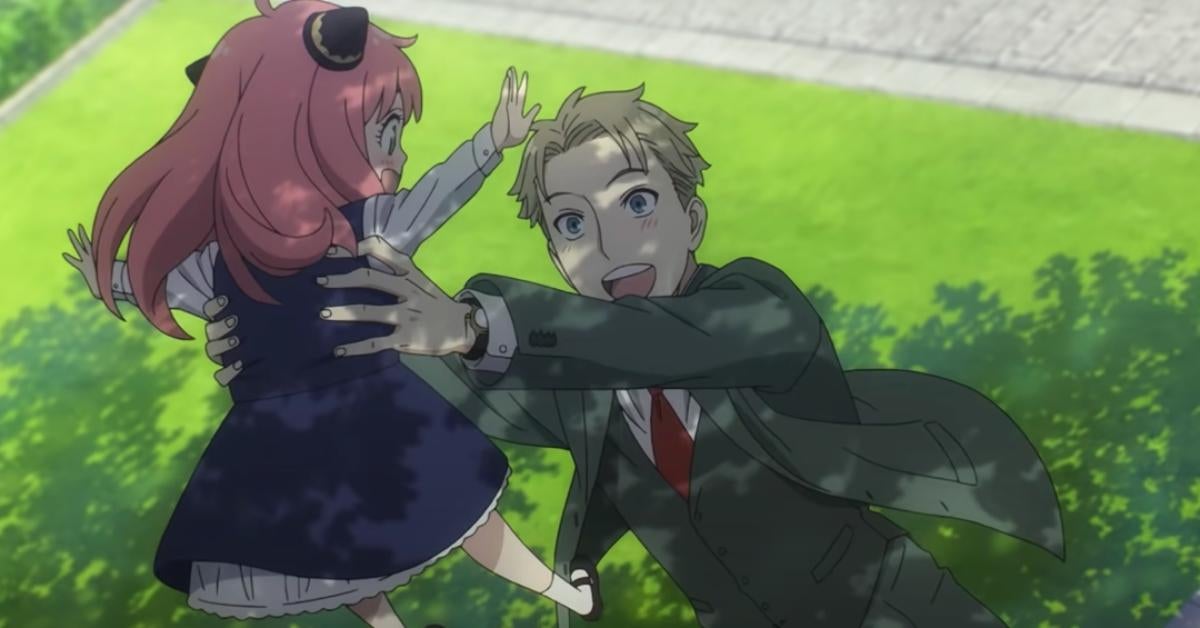 That is all, for now, guys, let me know what you think in the comments. As if not clear already, I am really excited about Spy x Family and I think everyone should give it a chance. With that said though, it is officially the test week for me now and I will have to take my leave here…. because I need to study a bit. See ya!!