This anime has been making waves ever since it came out in this year’s spring season. Feels like we really needed something like this on the market. Just mindless, wholesome fun. You know, Spy x Family has the same charm as Nichijou or Non-Non Biyori. Nichijou is probably closer to it because of all the weird stuff but, I digress. This anime was a hit for the same reason as those two.

“But doesn’t Spy x Family already have a  season 2?” Ummm, no. The course ongoing right now is just the 2nd half of the first season; not an actual season 2. I have to say, I expected a season 2 announcement but a movie? Now, that’s new. They actually gave us a good bit of info on the movie, so let’s get started! 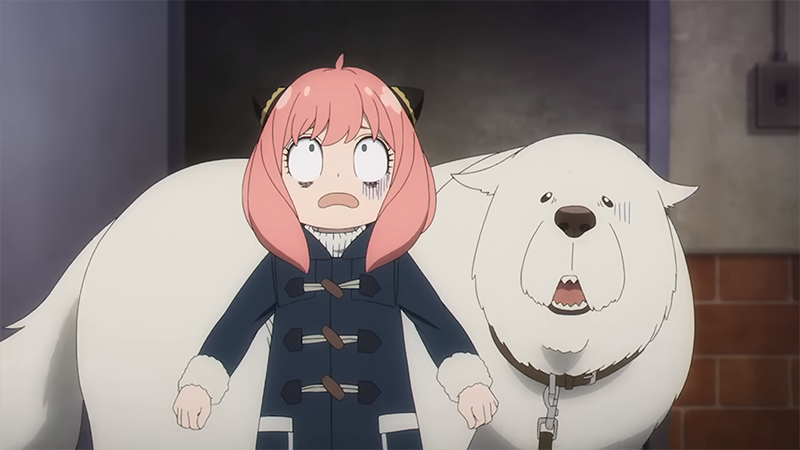 I talked about the new Jump Event in the Ao no Exorcist article, right? So Spy x Family also had a stage in The Jump Super Stage and they announced a 2nd anime season and a movie on Sunday (17th December). Both season 2 and the movie will come out sometime in 2023. I hope they are not biting more than they can chew but, Spy x Family is actually a collab between 2 different studios. So I hope they’re able to manage a good working conditions despite the busy schedule.

Continuing with the news, the movie will be a completely new story. It will be written by the original creator of the series, Tatsuya Endou. He is also credited with supervising and character designs in the anime, so I don’t think we should be worried about the story content. Again, both the movie and the 2nd season will come out in 2023. 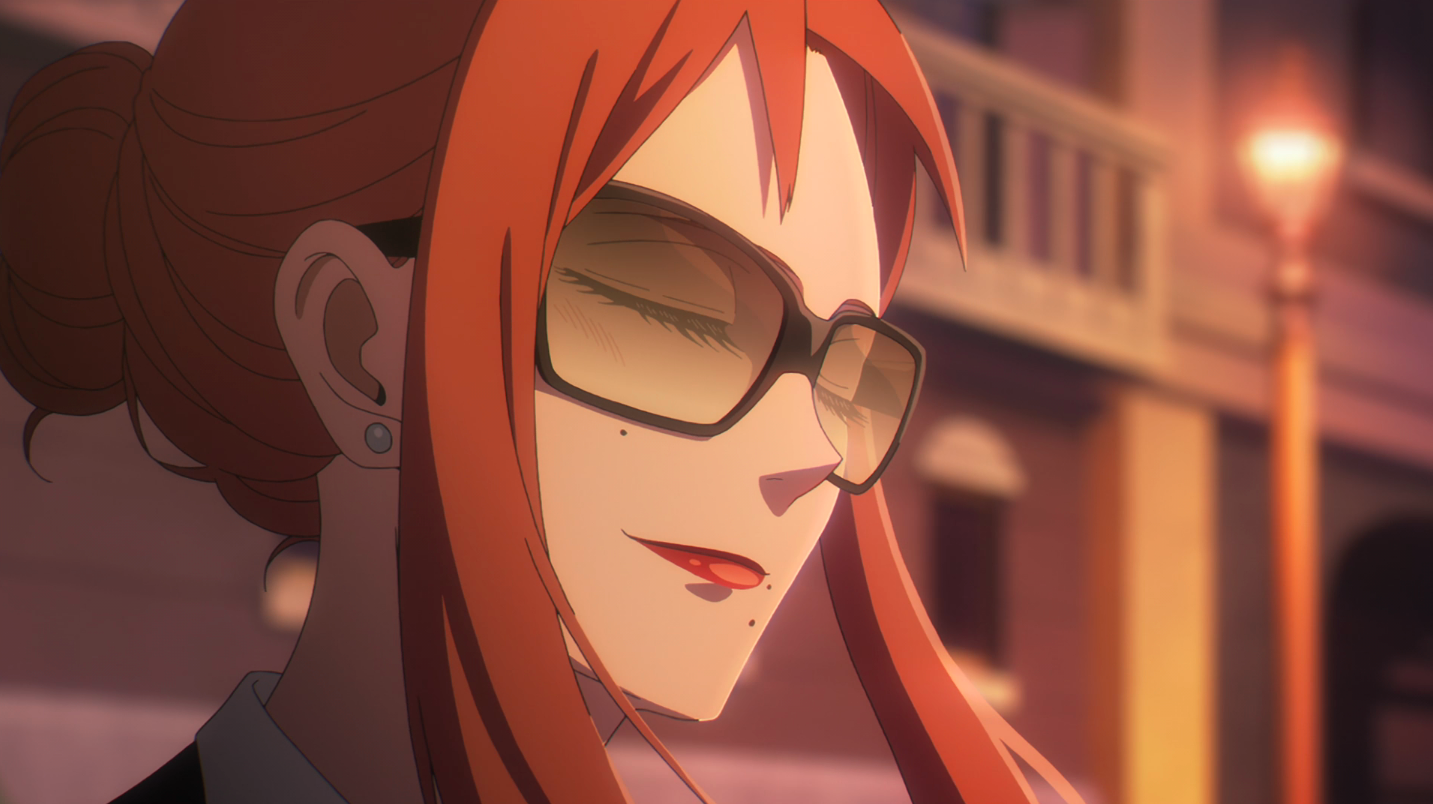 I am always up for more Spy x Family. Even if the story gets repetitive after a while, the anime still remains extremely fun to watch. I am not at all worried about season 2 or the movie. I am sure they will be entertaining as hell. As I said though, I am slightly concerned about the work conditions of the studios since one movie and another full season is a pretty big deal. But again, the load is shared between 2 studios this once so I guess it shouldn’t be that bad.

I really do look forward to the movie though. Really curious to see what kind of plot the author has in mind. I feel like it would be pretty cool if they did a prequel movie about Loid’s past and stuff. But we’ll see soon enough. Can’t really put an expectation on the release dates though but I feel like the anime and the movie will release pretty close to each other. Just speculation on my part though. Well, that is all for now. Let me know what you guys think in the comments, I personally am really excited for another bout of Spy x Family so soon. With that said, I will take my leave here. I have more stuff to prepare. See ya! 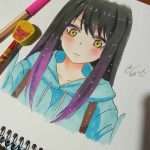 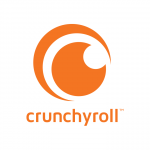 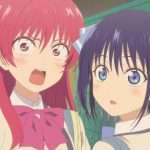