Shikimori-san: What is up With all the Negativity? 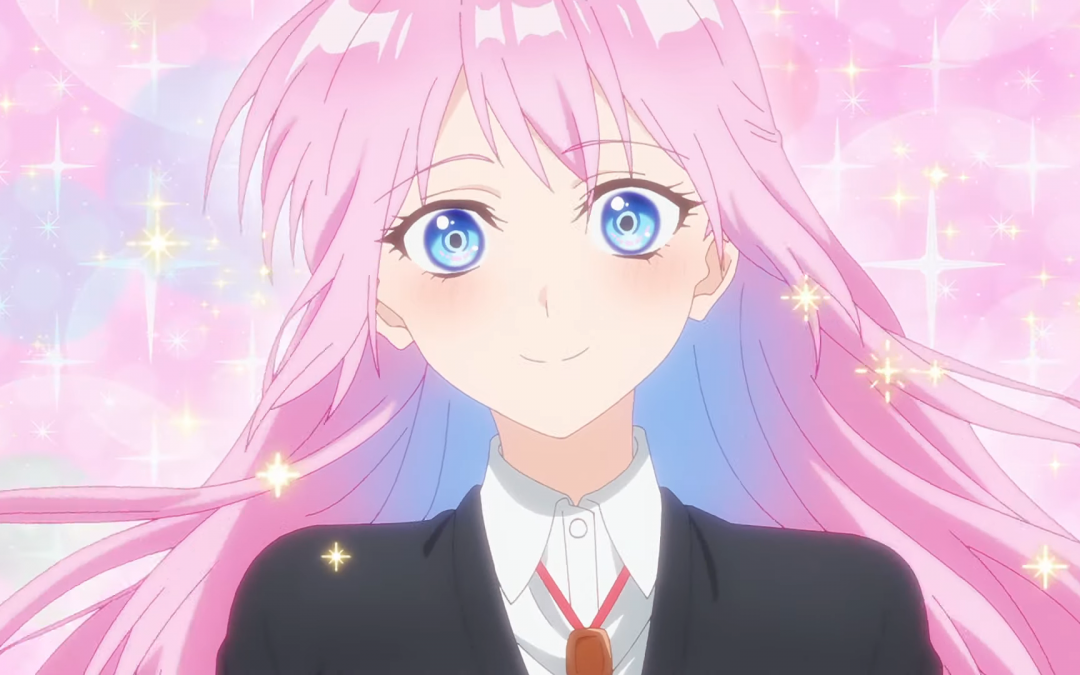 I did not want to talk about all this bullshit going on in the community recently. But, it has escalated quite a bit and I feel like I should put out my thoughts on this whole situation. Kawai Dake ja nai Shikimori-san has been getting a lot of criticism lately. Some of it is genuine criticism and for some part, I feel like people are going overboard.

Of course, whatever I am going to say are my personal views on the whole situation. Feel free to tell me how you feel in the comments. I personally am relatively neutral towards the anime; because I’m not madly in love with it and neither do I hate it blindly like a few people I talked to. I always prefer the anime over the manga but in this case, I have to say, Shikimori-san manga is better than the anime. 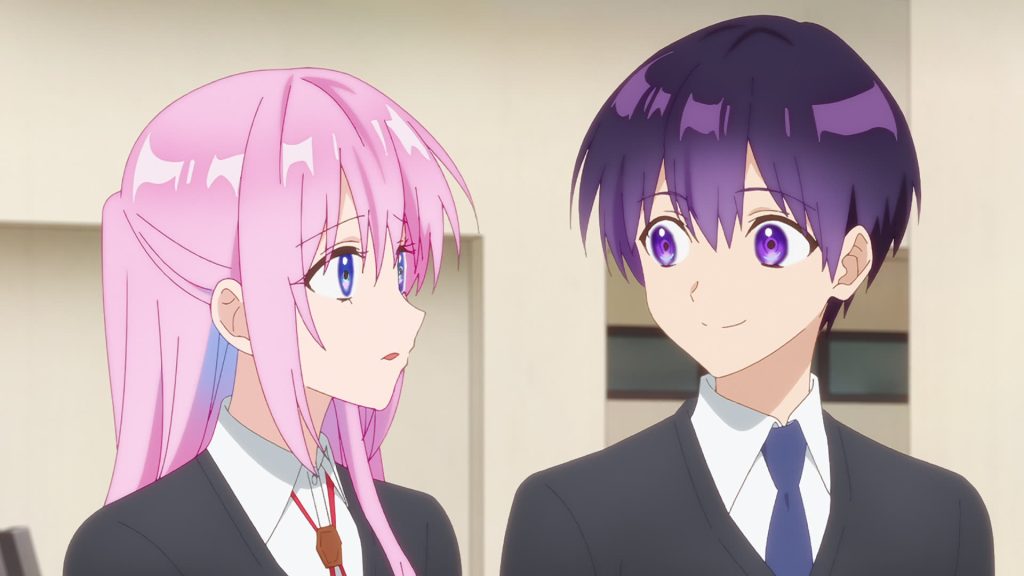 Some Common Critiques of the Series

So here is some of the stuff I have heard people complain about in Shikimori-san. I will save my opinions and thoughts on them for the next section. Here are some critiques I usually hear: My thoughts on the Situation

I talked to a lot of people who love this anime and people who hate this anime before coming to my opinion. Also watched both of the released episodes and read the related manga chapters at least 3 times before this. So let me start speaking my mind now.

People say Shikimori-san is cringey and it is a generic rom-com. I disagree with this, sure it may be a little generic but it is fresh enough to keep me entertained. I didn’t get bored even though I rewatched the same episodes 3 times. The BGM problem though is pretty jarring once you take note of it. I hope they fix it down the line because fixing up BGMs in a scene isn’t that hard.

As for the MC, I will be honest, I don’t like him. I know the point of the series is that the guy is weak and the girl is strong. Also, I know some people find him cute but, I can’t bring myself to like him. I have seen much better MCs with a similar personality; this guy just comes across as annoying for some reason. For example, Yuzaki Nasa from ToniKawa has a very similar personality yet he is much better character-wise than Izumi. ToniKawa works on a very similar dynamic to Shikimori-san so it is a fair comparision.

All in all, I’m still going to watch Shikimori-san to the end because I personally do find it entertaining enough. I heard that the MC issues do get better later in the manga so I am happy about that. The direction-related issues can be resolved and I do hope that they are in the later episodes. It has only been 2 episodes yet so I really do hope that my critiques are resolved in the later episodes, I don’t wanna see a good manga go to waste like this.

I am not usually this critical of series but when I am, I want to be proven wrong because I know the series has potential.

Me when stuff like this happens in the community

So that is all for now. My objective was plainly to talk about some of the critiques I saw of this anime and just put out my thoughts. I did not want to offend anyone with this, these are purely my own thoughts on the whole situation. Of course, you can tell me yours in the comments. For now, that is what I think of Shikimori-san and I’d rate this anime a 7 as of now. But, I will go over more details in my review at the end of the season. With that said, I will take my leave here. See ya! 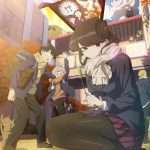 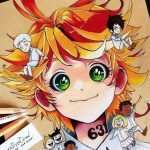 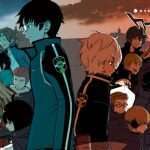