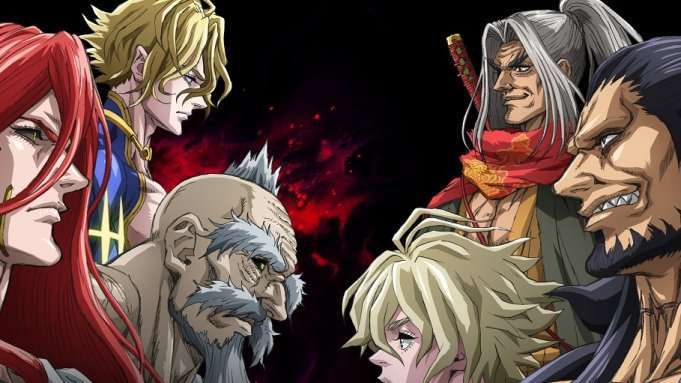 I really did not want to do this review. Here we go again. I was genuinely looking forward to this anime. Netflix really did us dirty once again as they did with House Husband. I said Netflix anime are always hit or miss. There are hard hits like Violet Evergarden unfortunately though; Record of Ragnarok is a hard miss.

Don’t worry we will get in full details in a little bit. Before going in, I’d like to mention that these are my personal views so please do not get triggered. Although, I am not sure if there are people who weren’t disappointed with this anime. well, all that aside, let’s get started. First off 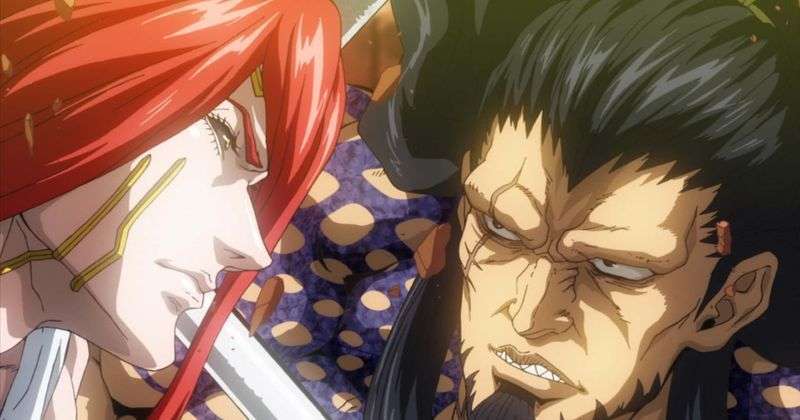 It’s a fight anime; of course, it has a very simple plot. It’s just Valkyries and the strongest humans banding together to fight the gods to protect all of humanity. Doesn’t get any simpler than that. One-on-one fights between a human hero and a god in a tournament basically.

A simple plot like fight anime usually have and I don’t have a problem with it. I read a lot of people have a problem with the plot but I mean in anime which is only supposed to one intense fight after another can have a thick plot? I mean so far so good, right? But here’s the plot twist

This is where the anime completely falls apart. You have seen the trailers right? They look awesome, right? You’d expect smooth and awesome animations in an anime that revolves fights right? But, what we got was nothing more than a damn PowerPoint presentation.

To be more specific, it’s very much like House Husband where a few shots look very cool but it doesn’t change the fact that it is a little more than a PowerPoint Presentation. The fps is sometimes lower than Genshin Impact on my potato phone…..heh. So yeah, Netflix basically turned an anime with huge potential into a cheap cash grab.

Like all that stuff with the animations was not enough, the anime will not be released in India. This is because of the misrepresentation of the Hindu God Shiva. I understand that Hinduism is not very famous in pop culture so one misrepresentation may lead to misunderstanding about the religion. I agree with this sentiment.

But the thing is, a lot of anime have Indian characters and a few misrepresent Hindu gods too so why is all the backlash coming to Record of Ragnarok? Take DanMachi for instance, the actual Hindu god Ganesha is nothing like what DanMachi portrays. Where were these people when DanMachi came out? What about Fate/Grand Order hmm? It has so many Hindu gods as playable characters but no one ever commented on it.

I personally feel people are more likely to look up true stories on the internet about a character they like. I know so many Fate/Grand Order players who read simplified Hindu scriptures because they liked Arjuna, Karna, or the other Indian characters. So while I agree with the sentiment, I also think that it is misplaced.

All in all, Record of Ragnarok is a cheap cash grab by Netflix. I won’t recommend it to anyone unless you don’t have anything else to do. Do not watch this anime guys or else Netflix will become more inclined towards such low-budget projects in the future too. My scores for this are

That is all I have for now. As always, stay tuned for more content, and do not forget to check our art section. I need some rest now as I just took all of my anger out. See ya!