Platinum End Review – That Ending Though Platinum End is the latest anime project of Takeshi Obata and Tsugumi Ohba; the legendary authors of Bakuman and Death Note. That alone sets a pretty huge bar for Platinum End to meet. It is much closer to Death Note in terms of themes and story compared to Bakuman. There was a lot of potential in this series but, sadly some of it went underutilized.

So Platinum End finished airing this Sunday. Double cour anime are getting rarer these days so it made me happy that this anime continued for all 24 weeks. There is definitely some stuff to enjoy here and there is some stuff that was wasted. Well, let’s jump into some more details about my thoughts on Platinum End. The review is completely spoiler-free, so you can read it without any worries.

The plot very much reminds me of Darwin’s Game and a lot of themes represented in Platinum End are similar too. The plot is exactly as it sounds, it never gets any deeper than that. They could have added more depth to the plot but that is not the case. There is some stuff to like about the plot though, I love the ending; it was very unexpected yet very fitting at the same time. The plot pacing is also really good. Earlier I compared Platinum End to Darwin’s Game but unfortunately, Mirai doesn’t compare to Kaname. Mirai is way too stubborn and while I respect that, it gets very annoying at times. He really reminds me of Shirou from Fate but Mirai didn’t get as much character development. His girlfriend, on the other hand, got some nice character development for a standard shonen heroine. The series’s first villain, Metropoliman was pretty well written but, the series falls off after that.

No complaints here. Signal.MD went far and beyond what they needed to do for Platinum End. The animation does fall off from time to time but during fights, it is top-notch. The arrows look amazing, they really do creative and symbolic stuff with the wings. Almost all of the flying sequences are awesome. I love the art style and art direction, double thumbs up Signal.MD. While the BGM isn’t that interesting (it is still good), the opening and ending themes are awesome. Really well animated too, the one ending with Metropoliman is my personal favorite. 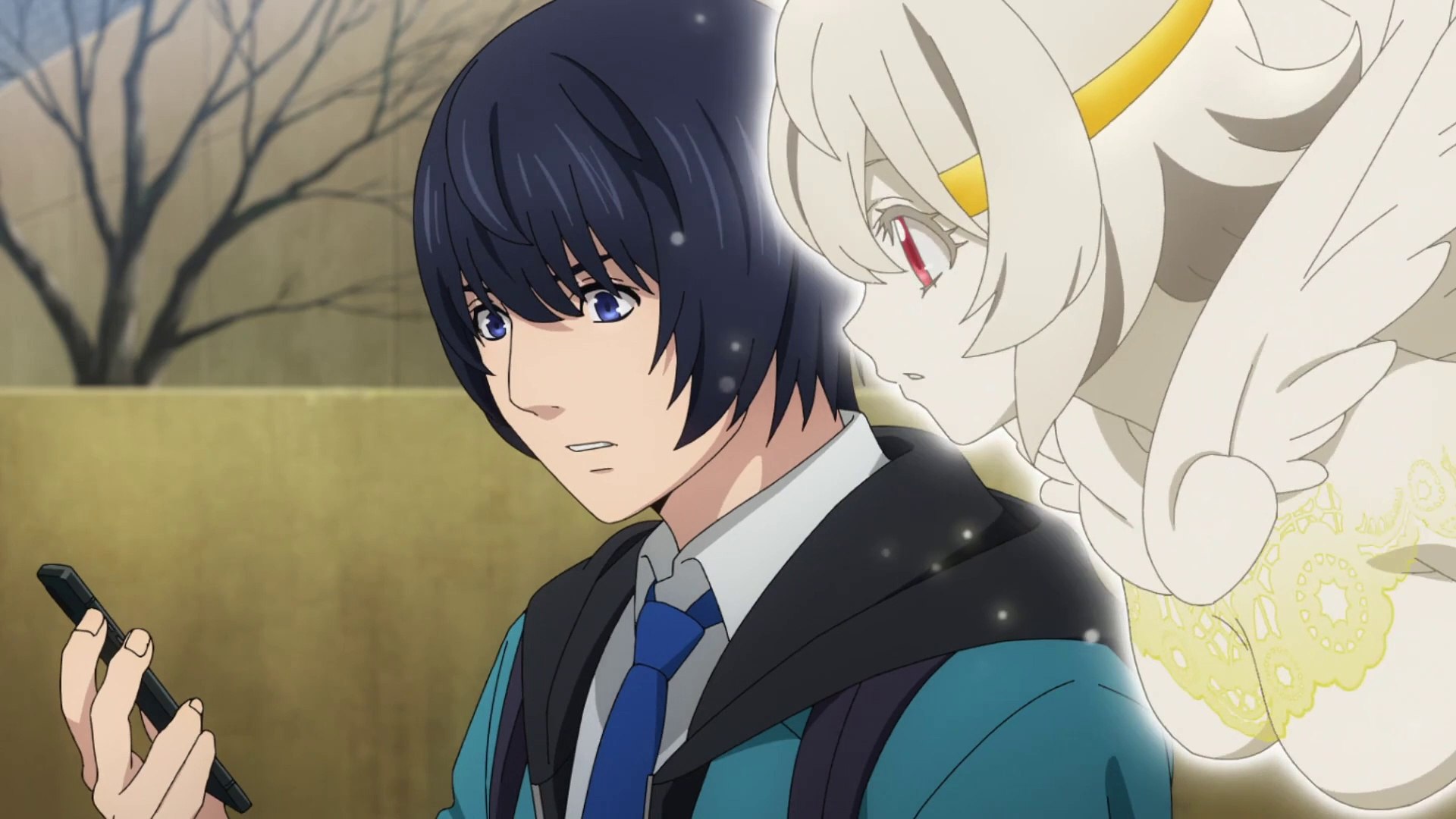 Here are my final scores for Platinum End:

So Platinum End is an ok anime. There is some stuff to like, some stuff is just eh… Definitely doesn’t measure up to Death Note or Bakuman though. Well, that concludes my review for Platinum End. Let me know what you think in the comments. With that said, I will take my leave here. See ya!