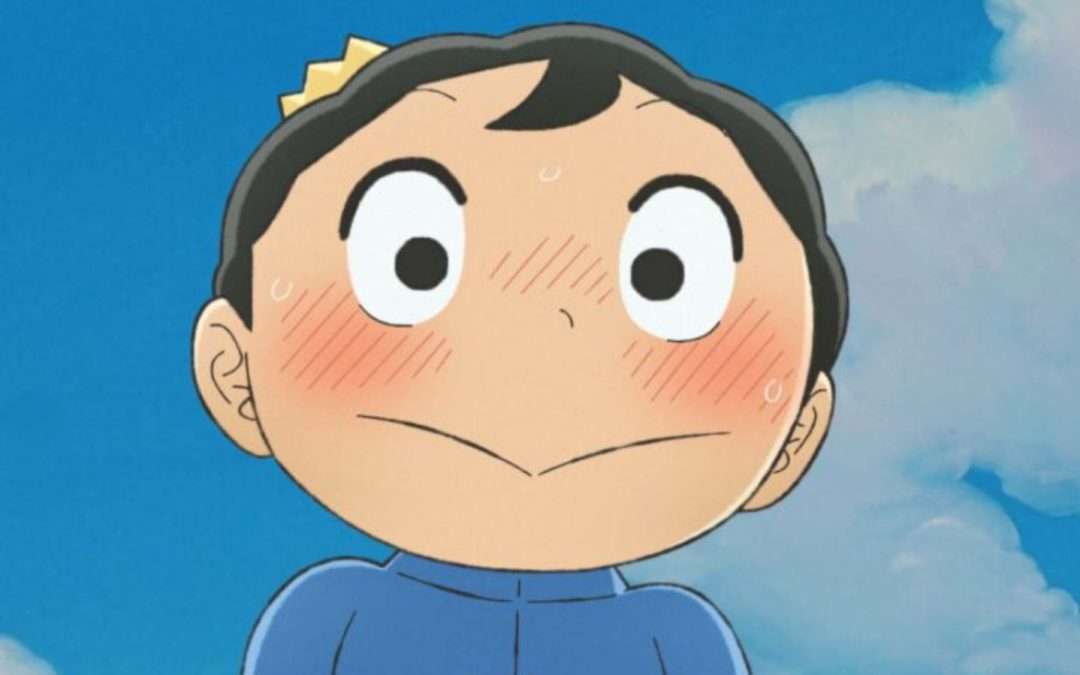 So Ousama Ranking has been in the talks a lot recently. This anime adaptation by the famous WIT Studio just blew people away. The anime looks so childish and even comical, it is hard to imagine it has a plot. But, Ousama Ranking not only has a great plot; the plot is extremely relatable. Now if not clear already, this anime is not for kids. Everyone may not like Ousama Ranking because of the art but, I personally think the art is its strength.

So welcome back to another article of mine. Today I have a sort of mid-season review for Ousama Ranking. The anime is listed for 23 episodes and only 16 have aired as of now. I know a lot of people are sleeping on this anime, I can understand why but still; I’ll try to present the best reasons possible as for why you should watch this anime. Well then, let’s start right off. 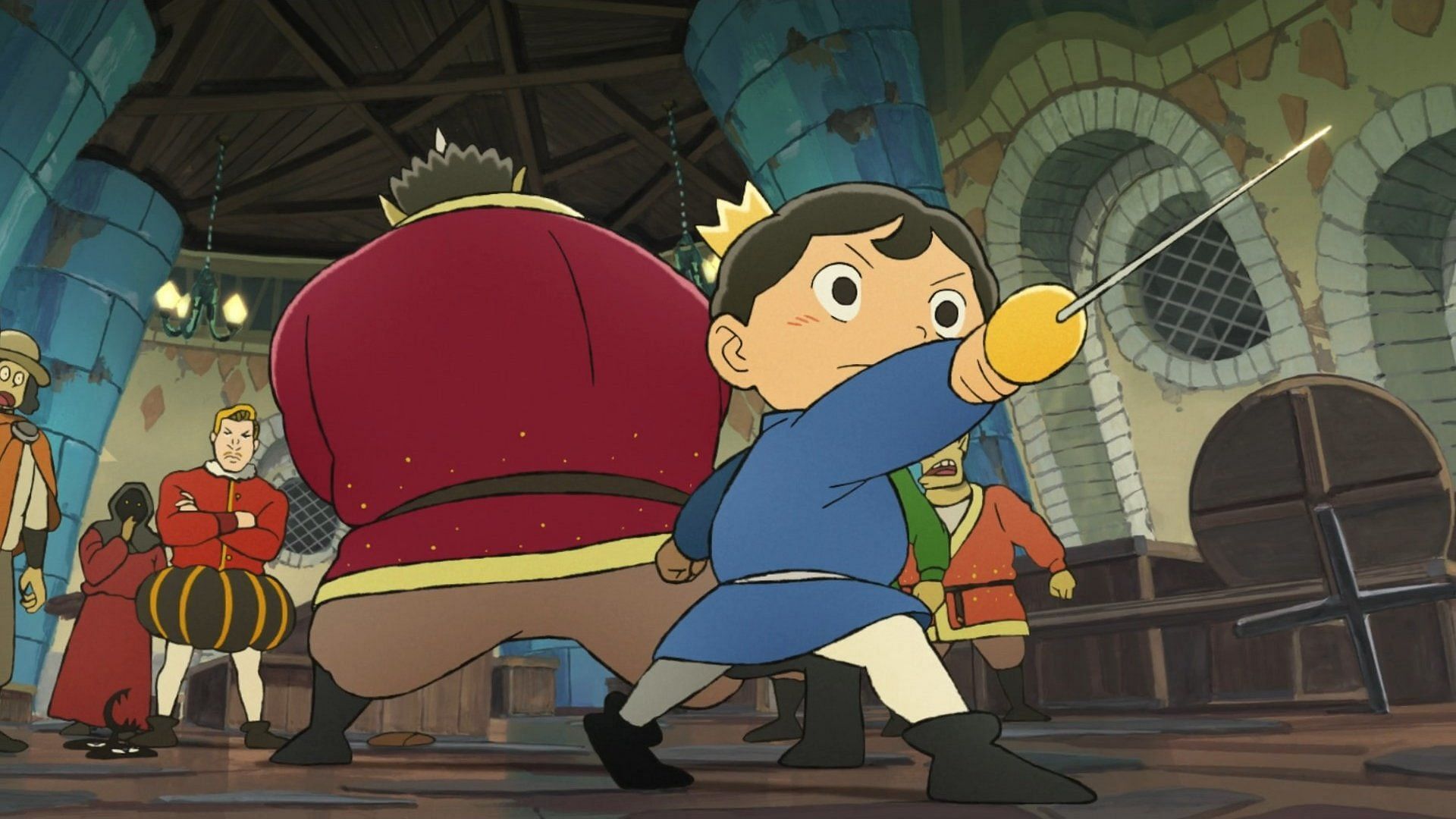 On the surface, Ousama Ranking has the fairly standard plot of an underdog becoming strong. It is once you jump into the anime that you realize that it is not as simple as that. In every episode, we learn something new about the world and the political situation of the Bosse Kingdom. The situation is very complicated. Now sure, the story doesn’t divert from Bojji becoming worthy of being a king; but the sheer number of plot twists in this anime is amazing.

Ousama Ranking is the perfect example of animes that appear to have simple stories on the surface but, it is never actually that simple. While the base plot itself is simple, the plot twists and the detailed world-building keep it fresh. The plot armor for some characters is very apparent but, you can never be too sure here; so be careful.

Characters are a very strong point of Ousama Ranking. Most of the time, the characters can’t be classified as plain good or evil. Everyone does what they think is right. This is good because that is how humans behave in real life. Ousama Ranking does an awesome job of making its characters life-like and relatable. Bojji is the underdog and you can’t help but feel for the poor guy; it is very easy to see yourself somewhere in Bojji.

Even putting Bojji aside, Ousama Ranking has more than plenty of characters that you can connect to. Even the almighty King Bosse is nothing more than a person just seeking strength. Sure, he did go to some unreal lengths to get the said strength but still. Every character treads in a very morally gray area. No one in this anime is pure good or pure evil and I like that. 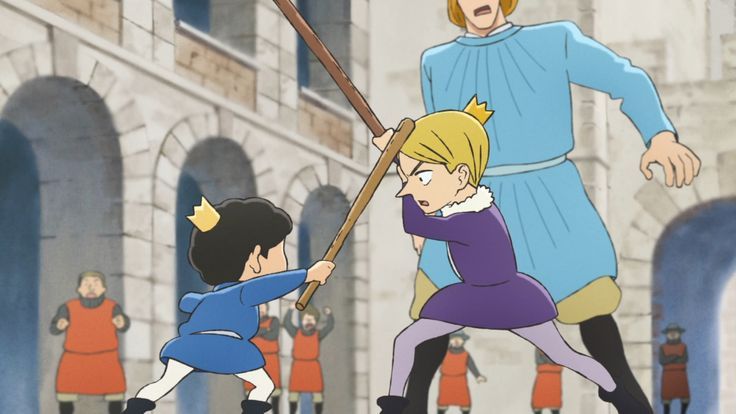 Ousama Ranking is made by WIT Studio so you already know the animations are going to be great. This is the first time that I have seen WIT Studio take on this type of art style but boy they nailed it hard. Everyone may not like the art style but, it suits this anime very much. As for the Soundtracks, I really love both of the opening themes. The BGM is also good but, it didn’t stand out to me as much.

My initial scores for Ousama Ranking are:

Well, that is all for now. Let me know what you think in the comments. Ousama Ranking is a rather divisive anime so I am interested in knowing what people think about it. Stay tuned for more content and yeah, I will see you later!