One Punch Man – The Definitive Guide with an Artistic Twist 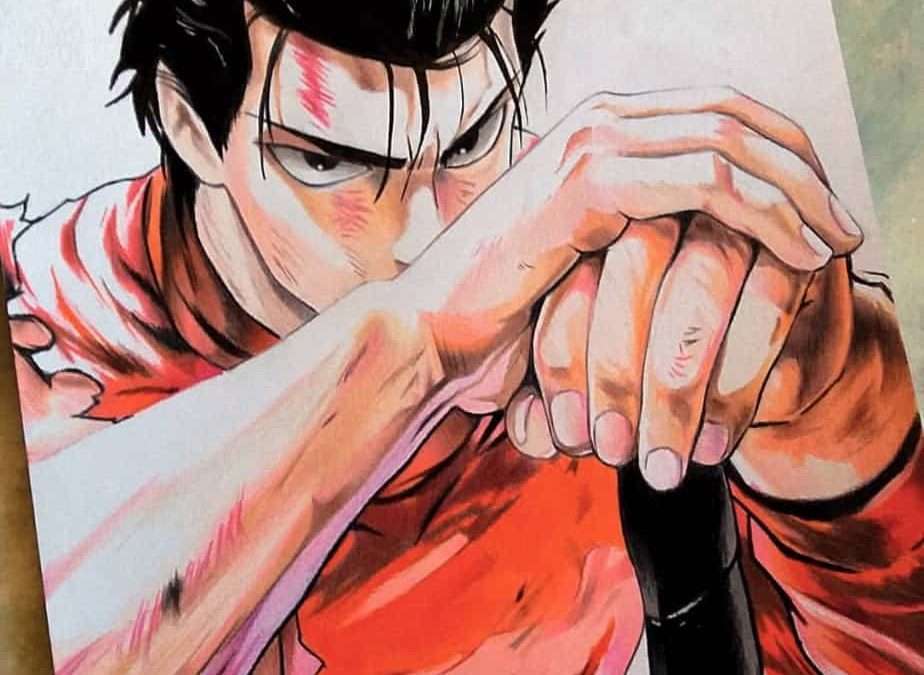 Well, the new season of the series aired on April 9th and the hairless hero Saitama made his comeback officially. The first season of the series started small and went big in no time. It gained huge traction in a short span of time and now it is competing with top anime series.

Here is the One Punch Man Season 2 synopsis for you.

Saitama, who started his heroic journey for fun and after brutal training and hard work he became Invinciple in a span of three years. Now he has become too strong for his opponents and he finds it really boring to fight weak opponents because he can take them out with a single punch. Now the prophecy of the great seer Madame Shibabawa is coming true as a monster is on its way. Saitama starts his official hero duties as a part of the Hero Association.

the highlight of Season 2 is none other than Garou who is the new villain of the series. Saitama will be going up against him in the next season and he will definitely be a challenging villain for Saitama. So, you don’t know who Garou is? Well, if you have watched the first season of One Punch Man then you certainly know how he is.

A prophecy was made in the first season of the series. Saitama smashed every villain who crossed his way but at the end of the season 1 a prophecy was made and it was revealed that a MONSTER will come his way somewhere down the line.

So, who is that MONSTER? As per the rumors, it seems that Garou is the one who will cause problems for Saitama because he is that monster. Garou is one of the strongest fighters to exist ever in this world. As a result, Saitama will have to defeat him in season 2 of the series.

It was also revealed in the prophecy that a monster will bring about the Earth’s destruction. Is this monster Garou himself? Garou is no ordinary villain and we might see Saitama getting beaten up by this villain in the season 2 of the series.

Well, season 2 of One Punch Man is going strong and there has been a lot happening in it. Garou who is a human monster is hunting down Hero Association heroes one by one and he is on a mission to destroy all of them. In episode 3 of OPM season 2, he goes on to meet Saitama for the very first time without knowing him. He tried to attack him but as expected his attack had no effect on Saitama but in return, Saitama knocked him off with just one strike.

In the episode, 4 Saitama will be seen participating in a martial arts tournament but he will be taking part as Charanko. So, you can expect that Garou will be going head to head with Saitama soon in the series.

The fight between Saitama and Garou may serve as one of the ending battles of the One Punch Man Season 2. It seems that the creators of the series are trying to get a villain worthy to fight Saitama and there is no doubt that Garou is not an ordinary villain and he will definitely give Saitama a tough time.

The trailer of One Punch Man Season 2

Here we also have the trailer of the upcoming season of One Punch Man. It reveals few details regarding the plot of the series and it seems that the season 2 will revolve around the new villain Garou and Saitama rivalry.

So, now the question arises here is that where to watch One Punch Man Season 2? VIZ media shared the news on their twitter handle wrote as Time to see your favorite #OnePunchMan heroes and villains in action! Season 2 premieres April 9 on Hulu! The countdown starts now!. So, it confirms that the series will be available for the streaming on the Hulu.

The first season was animated by Madhouse which is a veteran anime studio and now that the J.C.Staff has been given the responsibilities it will be interesting to see if the animation will hold up to expectations from the fans.

Season 1 – For Those Who Don’t Know

If you have missed the first season of the series then here, we have a short story for you. One-Punch Man is an action-based comedy about Saitama. He is a normal guy who trained so hard that he went bald and became more powerful than anything and anyone. Unfortunately, the resulting normalcy of his superhero life has made him apathetic and more concerned with grocery sales than villains. Its a parody of the superhero anime genre is what made it one of the best anime available on Netflix.

Saitama is the main character of the series and he is also known as the Bald Hero. As a part of the Hero Association, he fights the monsters and villains. There is no doubt that Saitama is the most powerful hero alive. As a result, he can take down any villain.

also known as the One Punch Man and the Hairless Hero. He is facing an existential crisis as he is way too powerful for his opponents. That’s why he thinks life is boring. But, with the arrival of Garou also known as The Hero Hunter things will get really interesting as a faceoff between these two is a talking point of the One Punch Man Season 2.

He is a very calm and cool kind of personality and he is indeed different from other main characters of anime series. Saitama isn’t much interested in his hero work because no one is able to pose a challenge to him. This is the reason he is in constant search of a villain that can challenge him.

The best part about Saitama is that he lets his opponent gain full power. Then out of nowhere knocks him down with just one blow.

Genos is a cyborg and he is a disciple of Saitama. In the form of a handsome young man his body is kind of mechanical. He is also working for the Hero Association and his goal is to become more powerful and protect the people of the city.

He is A character who is way stronger than all the other S Class heroes but still fails short to defeat Saitama. But Genos is one of those characters who has been by Saitama side all the time. His abilities as a cyborg are very strong and on the other hand, his ignition is powerful along with amazing speed and strength.

Speed-o-Sound Sonic is another major character which had a huge part to play in the One Punch Man Season 1. He first appeared in the season as a bodyguard to Zeniru and he was a rival of Saitama and a villain of the first season of OPM as well.

As far as his appearance is concerned, he was thin yet strong I mean very strong. When Sonic attacked Saitama for the first time all of his attacks had no effect at all on Saitama. As all his attacks were blocked with grace and ease. When Sonic tried to attack Saitama in their second encounter, Saitama broke his sword with his teeth and that was simply astonishing.

On the other hand, though he took Saitama as his rival there was a huge power difference between these two. He worked really hard to find a way to defeat him but everything went in vain as Saitama was way too powerful.

The green haired girl in One Punch Man is Tornado Tatsumaki. She is at rank 2 as an S class hero and is the top female superhero in the series. Her age is around 28 years old in the first season and she has curly green hair. She is the older sister of Fubiki and she is the only one for which Tornado has a soft spot. Otherwise, anyone comes her way she greets them with a cold attitude.

Who is your favorite One Punch Man Character? Comment below and let us know! 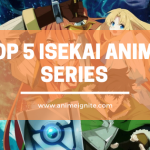 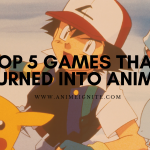 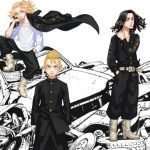 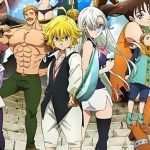 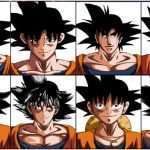 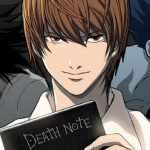