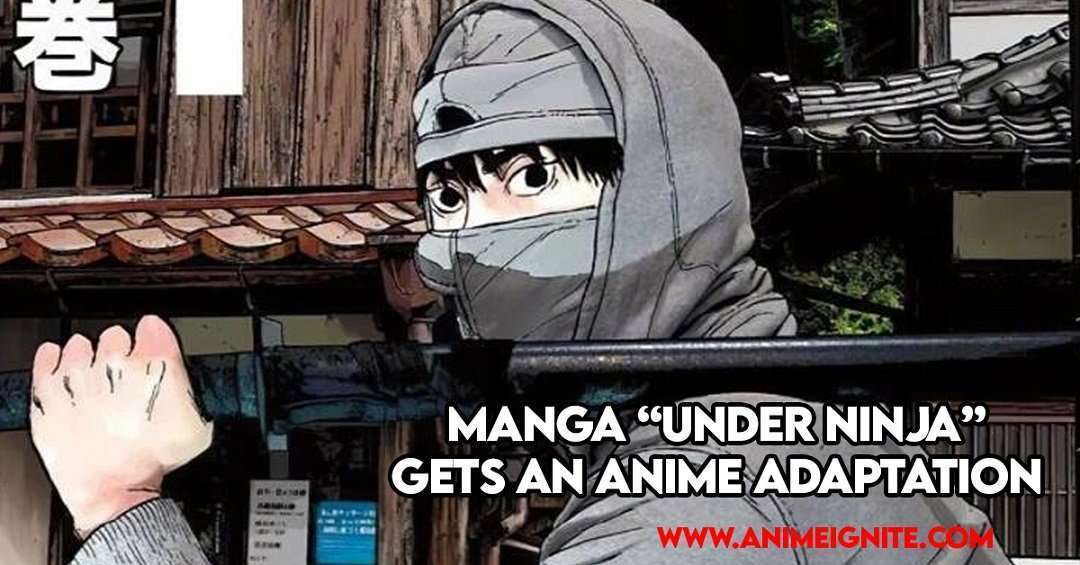 So this is the first time I have actually heard of this manga called “Under Ninja”. Why am I concerning myself with random anime adaptation news then? You see, when I stumbled across this news and I saw the author of this manga, I was really happy. This manga is by Hanazawa Kengo, yes the same guy who did I am a Hero.

I am a Hero was an awesome manga and it is highly underrated. So when I saw that Under Ninja is by Hanazawa, I was somehow convinced that it will be good. I am glad that one of his works is finally getting an anime adaptation. I am a Hero was awesome so, I am genuinely looking forward to this as well.

Well speaking of, what about the anime adaption? Well, here are all the currently known details.

What do we know about the “Under Ninja” anime adaptation?

Under Ninja is an action-comedy series. It is about modern-day ninjas who are used to dispose of international targets of high value. The protagonist is a NEET who has not received an order for a very long time. One day suddenly though, he finally receives new orders.

This premise really hooked me for some reason and I may actually read a little bit of the manga when I get the chance. This should be good.

This year’s 41st Weekly Young Magazine announced the anime adaption on Monday (5th September). The same was also announced in the 6th Volume of Under Ninja on the same day. This is all we know for now. Nothing else, no release date, or even what studio is taking the project was announced.

The manga itself is fairly new; it came out in July 2018 and is still under serialization with the 6th volume being the latest. The author is also working on another manga on another magazine along with Under Ninja. Props to the author’s hard work man, glad that his effort is being acknowledged as an anime adaptation. 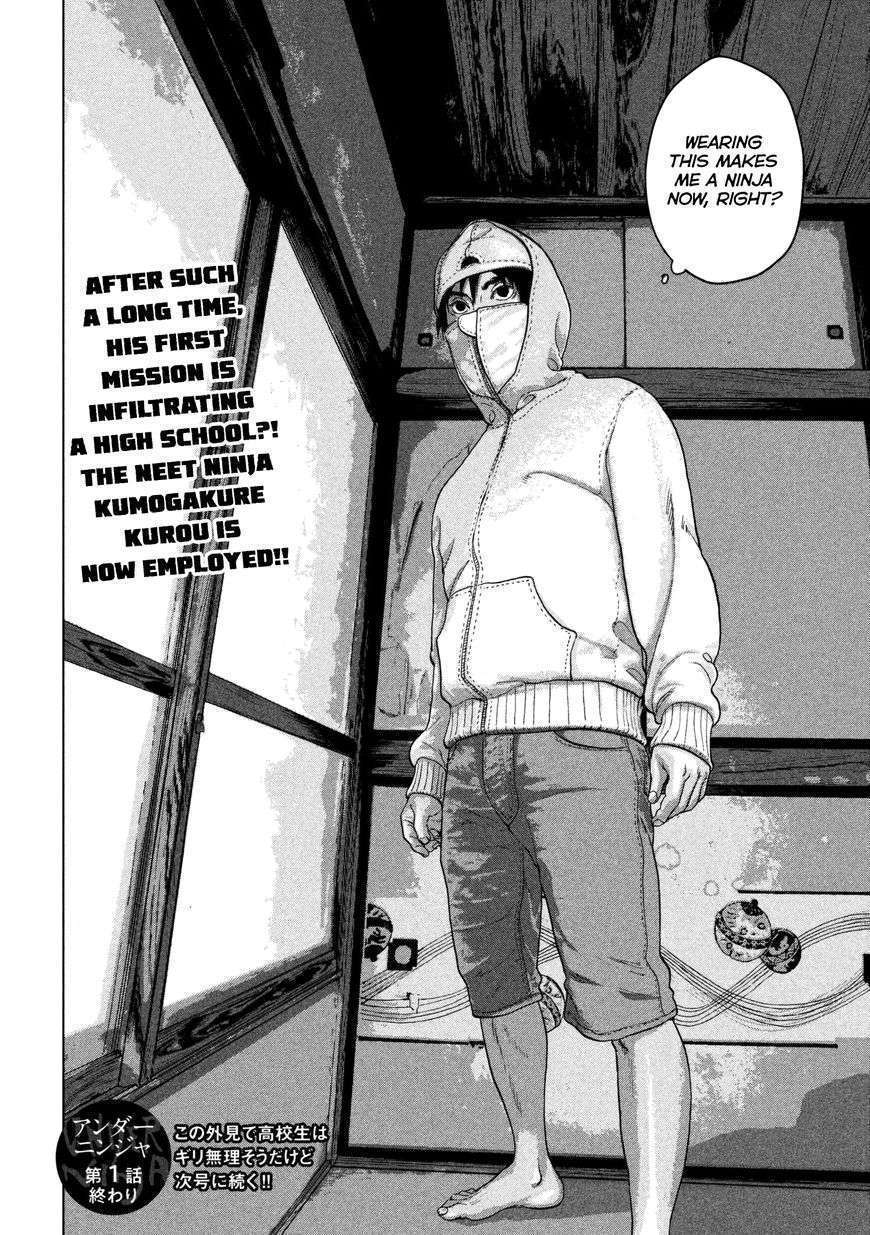 This is where things get a bit tough. The premise of Under Ninja really interests me as it is a rather unique and open setting, I feel like he can go crazy with the setting. It has also been a while since we saw a good action-comedy anime. This should work well to fill in that gap.

I am really curious to see how Hanazawa Kengo handled comedy, I know he can handle action and psychological stuff well. I am a Hero really alludes to this fact. Under Ninja literally sounds like the opposite to the serious, I am a Hero. It should be interesting to see nonetheless.

As far as the release date is concerned, I would say Under Ninja should pop out in the latter half (Summer/Fall) of the next year. That is of course speculation and I could be wrong. We should get more information on the anime soon though. I will make sure to keep you guys posted.

That is all I have for now. Let me know your thoughts down in the comments. Let me know if you are looking forward to this anime. I am really excited about Under Ninja anime that is for sure. With that said, I will take my leave here. See ya!! 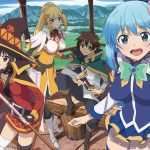 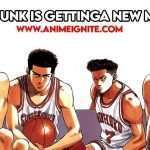