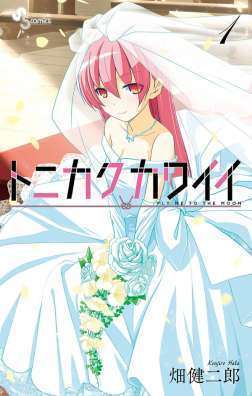 So I picked up this manga fairly recently. That anime sequel news had been bothering me for a while so I finally decided to pick this manga up. I love this series. It is very wholesome, very funny and it makes me jealous a lot of times. At the same time though, there is definitely something up with this series. Yes, we are talking about Tonikaku Kawaii this week.

Welcome back to another edition of our weekly manga recommendation series. This week we are talking about Tonikaku Kawaii. I believe I talked about the anime a few weeks ago but the manga is also really good. With that said, let’s get into more details.

It was very hard to find spoiler-free screenshots but, I avoided all of the major spoilers.

Tonikaku Kawaii is written and illustrated by Hata Kenjirou. It started its serialization on 14th February 2018 (Quite the fitting day) in the Shonen Sunday magazine. The manga is currently ongoing and the latest chapter as of the time of writing is chapter 187. ToniKawa also has a really good anime adaptation by Crunchyroll. The anime adapts the manga pretty faithfully up to chapter 42. 43 is a good place to start if you wanna pick up the manga after the anime.

Tonikaku Kawaii is personally one of my favorite rom-coms. I think it may be the best rom-com I’ve ever stumbled upon, it is that good. The character interactions are really well done and even the protagonist is pretty good. Let’s get into some further details. 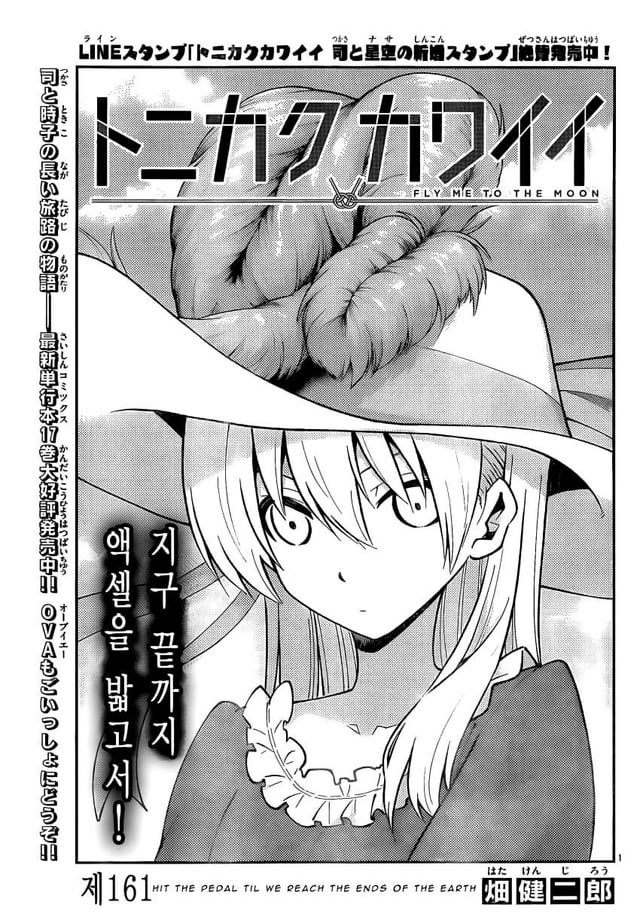 Tonikaku Kawaii has a pretty simple premise. The protagonist, Yuzaki Nasa is a studious type and doesn’t really have much interest in girls and all. One day, he sees a really beautiful girl and instinctively tries to approach her. He doesn’t see an oncoming truck and is saved by the girl. He then finds the girl in his bad shape and asks her out. She agrees on one condition: that he will marry her. And of course, he says yes without any hesitation.

I know it is all crazy but this is just what happens in the first chapter. The real appeal of the series is the life of the couple together IMO. And the huge mystery about Tsukasa really keeps Tonikaku Kawaii interesting. The plot gets pretty insane post a certain point and it is awesome and all but, I like this series for its wholesomeness. And yeah, don’t treat this series as a typical rom-com because there are plenty of surprises waiting. 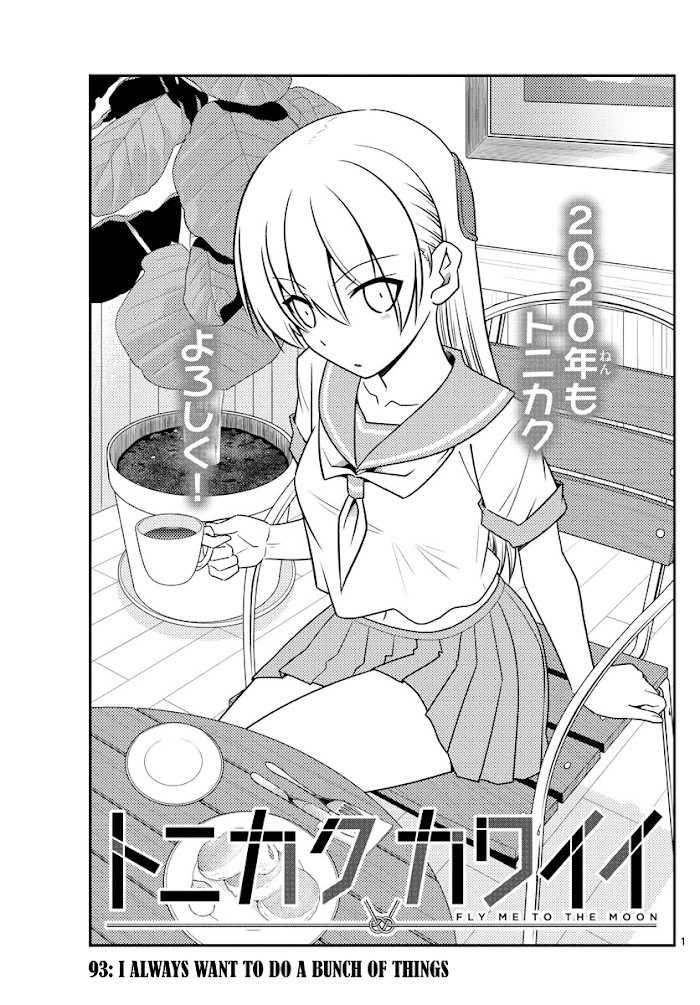 Tonikaki Kawaii doesn’t have a huge cast of characters. There are only a few important characters and they’re all pretty well written. Tsukasa is one of the best waifus possible and Nasa himself is a pretty good guy. I usually don’t like cookie-cutter MCs like him but the author does something that just feels right. Like the level of simp, Nasa can be is pretty insane at times and totally understandable.

Tonikaku Kawaii has pretty decent art. It is not god-tier or anything but the art is very fitting for rom-com manga. As always, I love those meme expressions from time to time; they do an awesome job of fueling the comedy. Aside from that, the background details are pretty amazing at times. The art is pretty bright and light-toned just like the series. 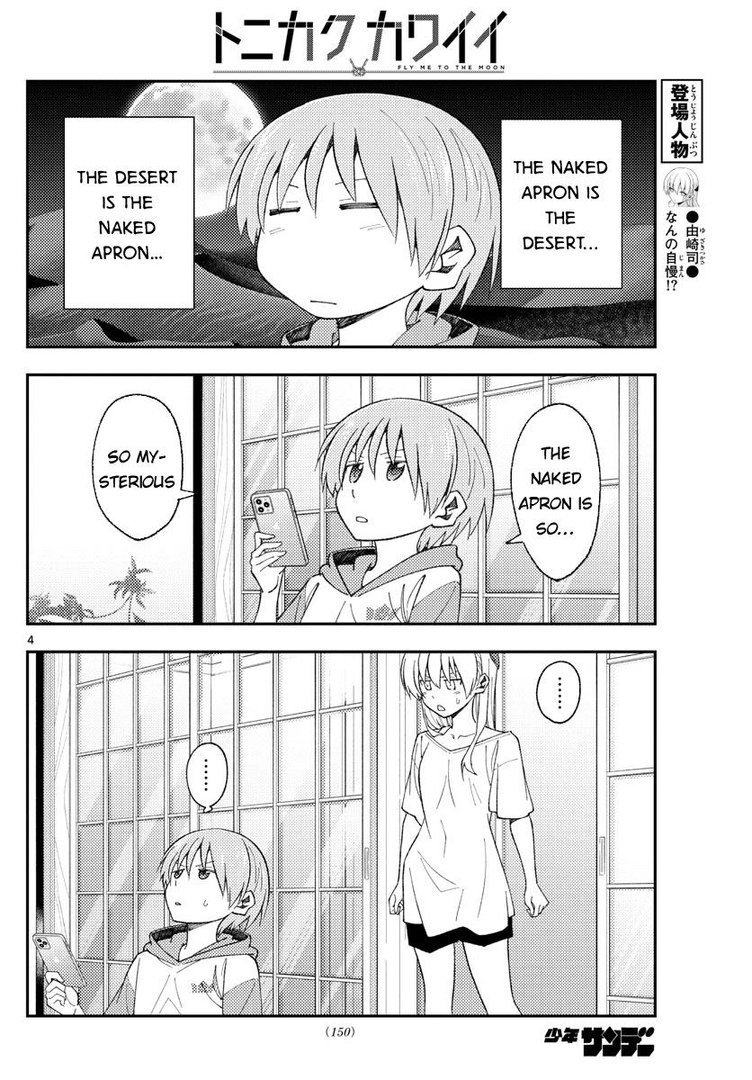 Why should you read Tonikaku Kawaii

Some quick pointers on why you should check out this awesome manga:

That is all for now. Let me know what you guys think in the comments. Toniaku Kawaii is an awesome rom-com anime and as I said, it does make me very jealous at times. With that said, I will take my leave here. See y!!