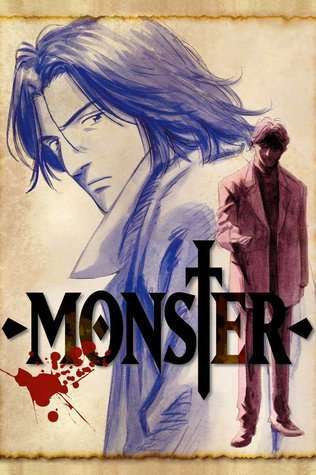 So after talking about Cowboy Bebop earlier today, I decided to take a look at another old series for the manga recommendation. Once again, this series is a classic. Monster is an exceptionally well-told story. This manga is the peak representation of how a simple story can be told in a really interesting way. Seriously, man, this manga is awesome.

So welcome back to another edition of our manga recommendation series. This week we are taking a look at Monster. A heavy crime thriller manga. I feel many more people should check it out, it needs to be more popular than this man. With that said though, let’s get started right away.

Monster is written and illustrated by Urasawa Naoki. It is 18 volumes or 162 chapters long. The manga was originally published from 5th December 1994 to 20th December 2001. It is currently the 5th highest-rated manga on MAL, which goes to show how good it really is. It was adapted by Madhouse into a 74-episode anime back in 2004 so you can check that out if you want as well.

As I said earlier, Monster is one of the best murder mysteries out there. The themes portrayed in this series are rather intense. This manga does a great job of getting under your skin and maintaining an atmosphere of tension and suspense. This really helps with the story. Speaking of which 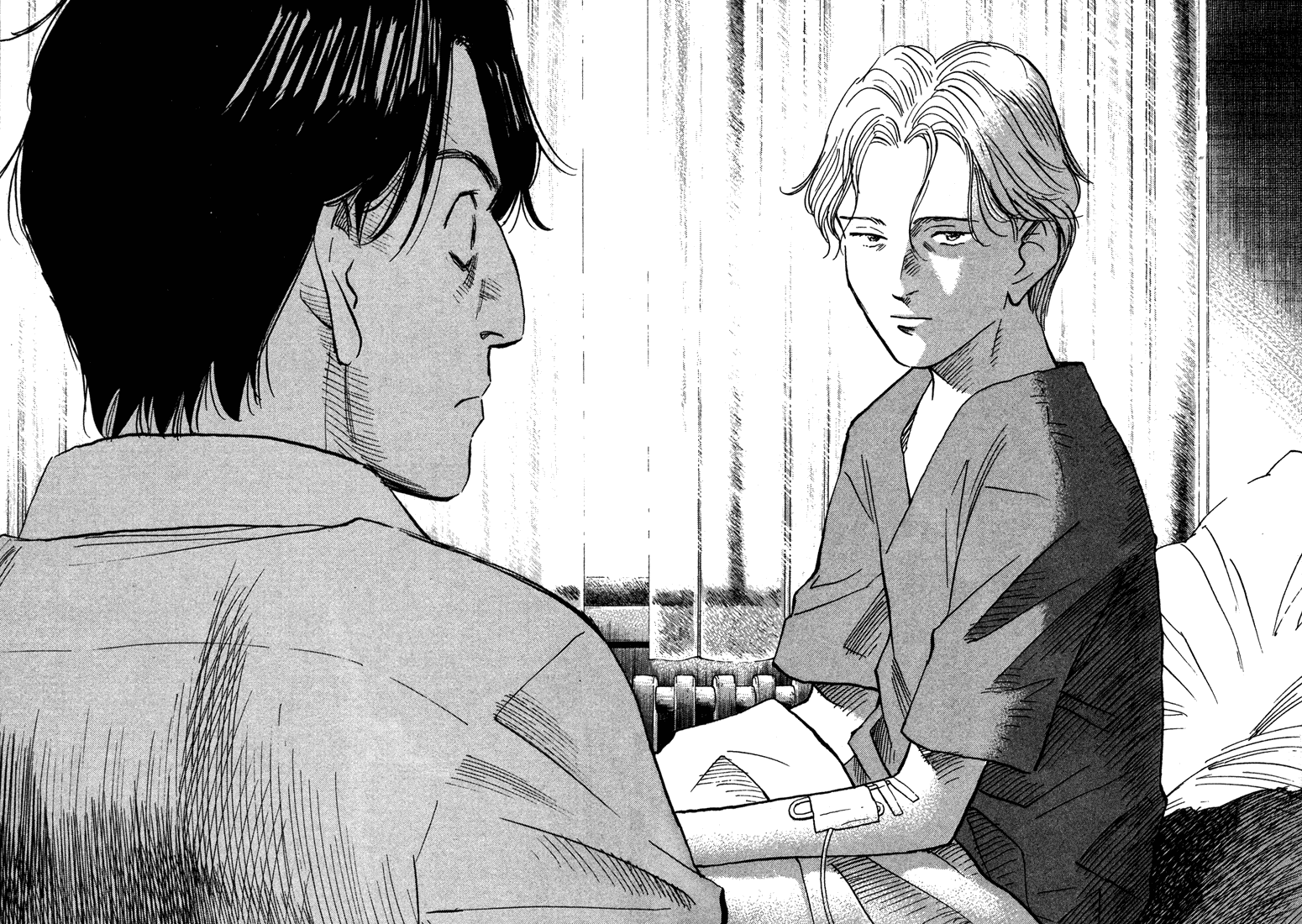 Monster is about a doctor, Tenma Kenzou working in Germany. His entire life changes when he decides to operate on a young boy, Johan Liebert instead of the town’s mayor. This causes the death of the town’s mayor and it leads to Tenma losing all of his social standings. However, he gains his position back after the mysterious deaths of 2 doctors and the hospital’s director. 9 years later, Tenma finds out that the boy he saved is a psychopath and he is the one responsible for killing the doctors and the director. So Tenma decides to leave his life behind to finish what he started.

That was a kind of a long summary but that is basically the plot of the entire series. Sure, it gets a lot more detailed than just that, namely all the stuff we get on the history of the Liebert twins. But, Monster has a pretty simple base plot. What makes the story good is its pacing and atmosphere. And the other important aspect of the series is 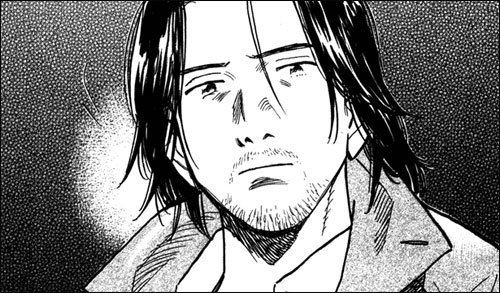 Monster has some phenomenal character writing. I can’t really do it justice enough in this small space. Johan is one of the best-written villains I’ve seen, like ever. We don’t see him often in the series but, you can very much feel his presence and his terror. Tenma himself has some of the best character development I’ve seen. As I said earlier too, the background of the Liebert twins is extremely detailed and interesting.

The art does look a bit aged. But I mean common, Monster is over 20-25 years old at this point, of course, it looks a bit dated. That said though, the art still goes pretty well with the story. It does a fairly good job of getting the tension of the scene across. You have to get used to it a bit but once you do, there is a lot to like here. 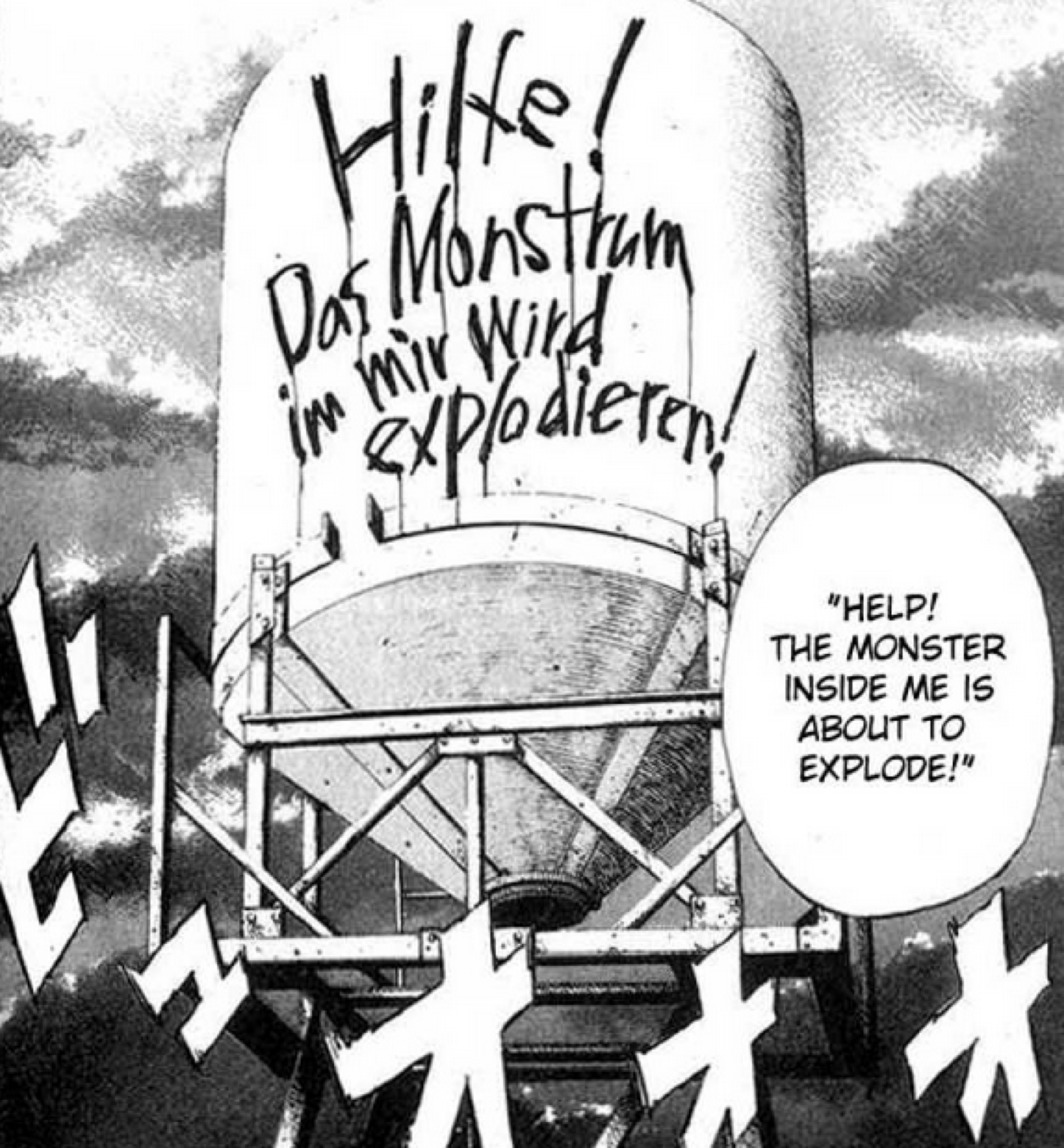 Why should you read Monster?

Well, that is it for now. Let me know what you guys think in the comments. Monster is an extremely interesting series and I feel like everyone should check it out at least once. With that said though, I will take my leave here. Now, I’ll be off to sleep. See ya!! 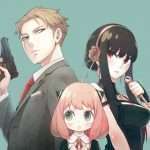 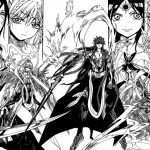 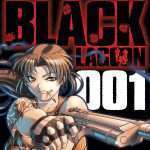