Right, it has been a full 2 months since we started this weekly recommendation series. I have been really enjoying these articles. This week again I dug up a rather unnoticed manga. I will keep grinding these articles so please look forward to them.

So you have read the title, you already know we are talking about Arachnid. It is an action shonen manga with a few dramatic elements. Before we begin, let me remind you once again that this is a recommendation not a review hence I won’t be pointing out any negatives.  So let us start with the details Arachnid is written by Murata Shinya and illustrated by Ifuju Shinsen. It is an action–shonen manga with a bit of drama thrown in. Arachnid has 14 volumes and 73 chapters. It was serialized in Square Enix’s monthly magazine, Gangan Joker from 21st November 2009 to 22nd December 2015.

It has a rather generic plot with a few unique spins of its own. I know a lot of people don’t like generic stuff but sometimes generic stories really do work. Arachnid is one of those mangas. Despite having a generic plot, it has some twists of its own that make it different and unique. So let us dive further into the details. 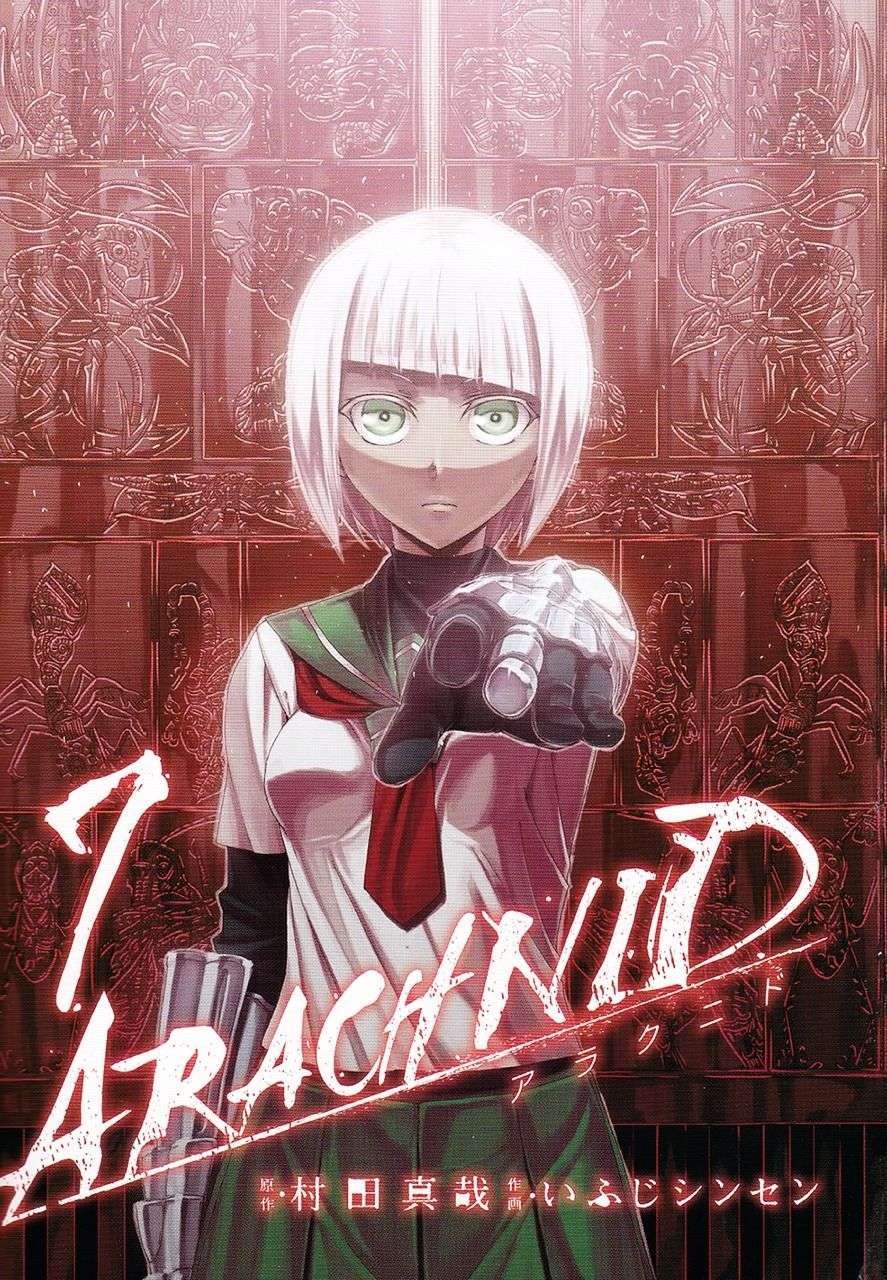 It is about a girl called Alice who lives with her abusive uncle. One day when she returns from school to witness the murder of her uncle at the hands of an assassin called Kumo (or Arachnid). She faints and when she wakes up, she is with the assassin. The assassin decides that he will raise Alice himself.

What stands out in the plot of Arachnid is that the powers that characters have come from different insects. You may think that’s boring but, surprisingly there’s a wide variety of powers that characters have. The fights usually turn into a survival game with Alice at the center. The powers really do make fights unpredictable. The fights are really great.

Now, I will have to be a little critical here. Despite having a really large cast of characters, not a lot of them stand out. Alice herself is a rather generic protagonist material. She is kind and just and she is also slightly overpowered. Her character development from a normal girl to badass is really fun to watch though that is for sure. And she is a rather lovable character.

The art is really well done. Nothing stands out but the art is above average for sure. The art supports the awesome fights really well. The fights in Arachnid really do look awesome. It could use a little diversity in character design but the overall art is a solid 8/10 from me for sure. Why you should read Arachnid?

Some quick pointers on why you should read Arachnid

That is all I have for now. Arachnid is a very good example of how you can make generic stories great with a few spins. The unique powers really do add a lot to an otherwise generic story. It does have some twists that keep it going but the most redeemable features of the manga are definitely the powers and the fights. Well with that said, I will take my leave here. Y’all stay tuned for more content. See ya!! 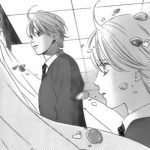 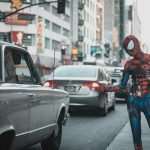 Top 5 Manga tutorials that will make you a professional artist 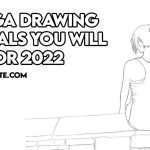 5 Manga Drawing Tutorials you will love for 2022 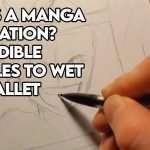 What is a manga illustration? 5 Incredible Examples to wet your pallet