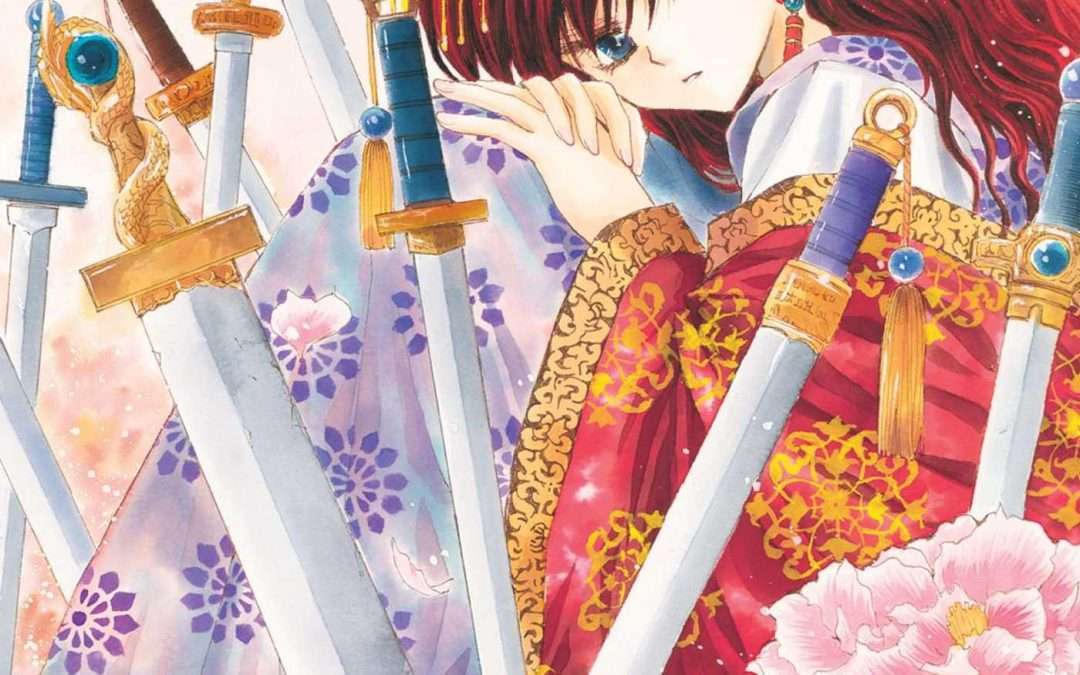 I will be completely honest here, till I thought Akatsuki no Yona was an LN. It was only last week I realized while looking up some stuff that it actually is a manga. I really liked the anime so I decided to check it out and, I wasn’t disappointed at all. The series is still as good as I remember and it even gets better in the later chapters. Being a man, I’m not that into Shojo and reverse-harem stuff but Akatsuki no Yona is an exception. 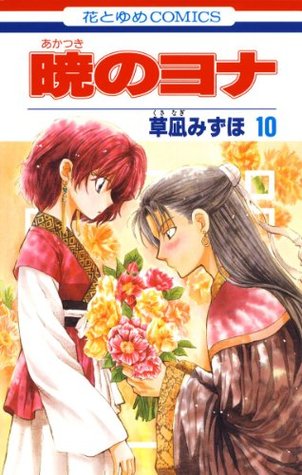 Akatsuki no Yona is written and illustrated by Kusanagi Mizuho. The manga started its serialization on 5th August 2009 and it is still ongoing. As of now, the manga has 220 chapters and 37 volumes. It is published in the Hana to Yume magazine semi-monthly. So overall, yes Akasuki no Yona is a bit long but, it is totally worth it. It also has a 24 episode anime covering some portion of the manga.

What makes Yona fun for me is the fact that the author knows really well when to end chapters to keep the user interested. She is really good at making cliffhanger endings that really draw you in. Aside from that, there is a lot of good world-building in Akatsuki no Yona. Most of all, the character development of Yona herself is a joy to watch.

The surface plot of Akatsuki no Yona is very simple. Yona is a sheltered princess who is on the run because her kingdom was taken over by her cousin and now she seeks to take it back. Seeking the aid of the legendary 4 dragon warriors, Yona travels with her bodyguard, Son Hak. During her travels, she learns more and more of the life outside of the palace the corruption spread in her kingdom. This strengthens her resolve and desire to retake her kingdom and change it for good.

Akatsuki no Yona may sound like your typical revenge manga on the surface but, it has a lot more going for it. As I always say, a simple setting can be really entertaining if executed well enough. Akatsuki no Yona is a great example of that. The author takes this simple setting, mixes it with some great world-building and character development and a dash of great pacing. This creates a recipe so potent that this manga is the 27th highest-rated manga on MAL. 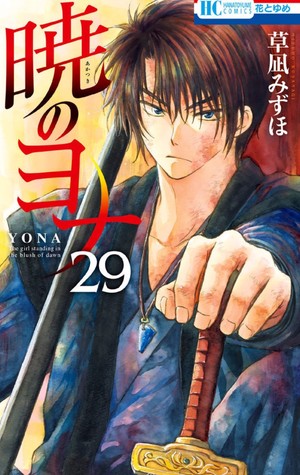 The characters are one of the biggest strengths of Akatsuki no Yona. While I am not really fond of any of the 4 dragon warriors, I think Yona, Su Won, and Son Hak are really well written. I talked about how characters feel very relatable in Ousama Ranking, well it is a similar case here as well. It is very hard to hate characters in Akatsuki no Yona because they do what they think is right. Couple that with Yona’s awesome character development and you have something really worthwhile. 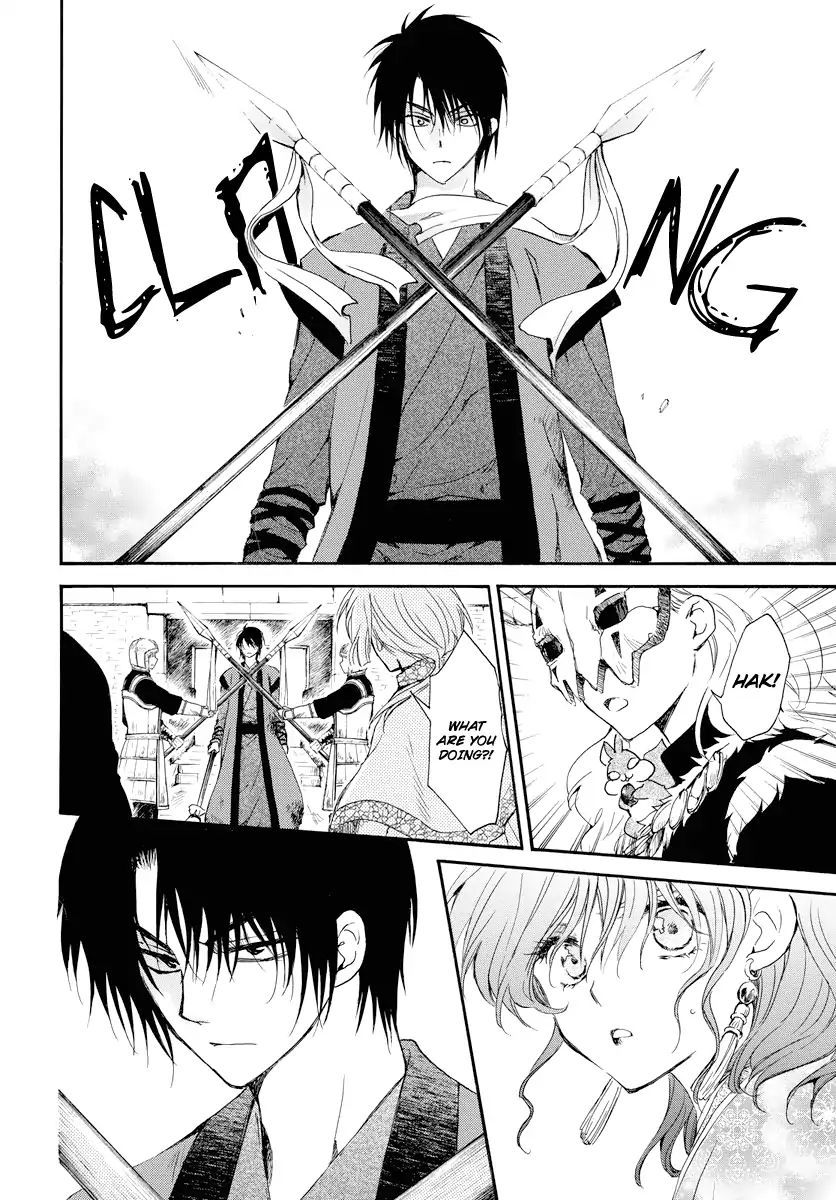 Art is always subjective but, Akatsuki no Yona has really pretty art. It is very detailed and the author is good at drawing everything. Be it cities, natural locations. palaces and of course the character, the author makes them all look good. I personally have complaints about the art and I can’t get enough of it.

Why you should read Akatsuki no Yona

That is all for now. Let me know your thoughts in the comments. I personally really enjoyed Akatsuki no Yona; I hope you do too. Well, I will take my leave here for now though. Do stay tuned for more content though because there will be regular updates on the site from now on. See ya!