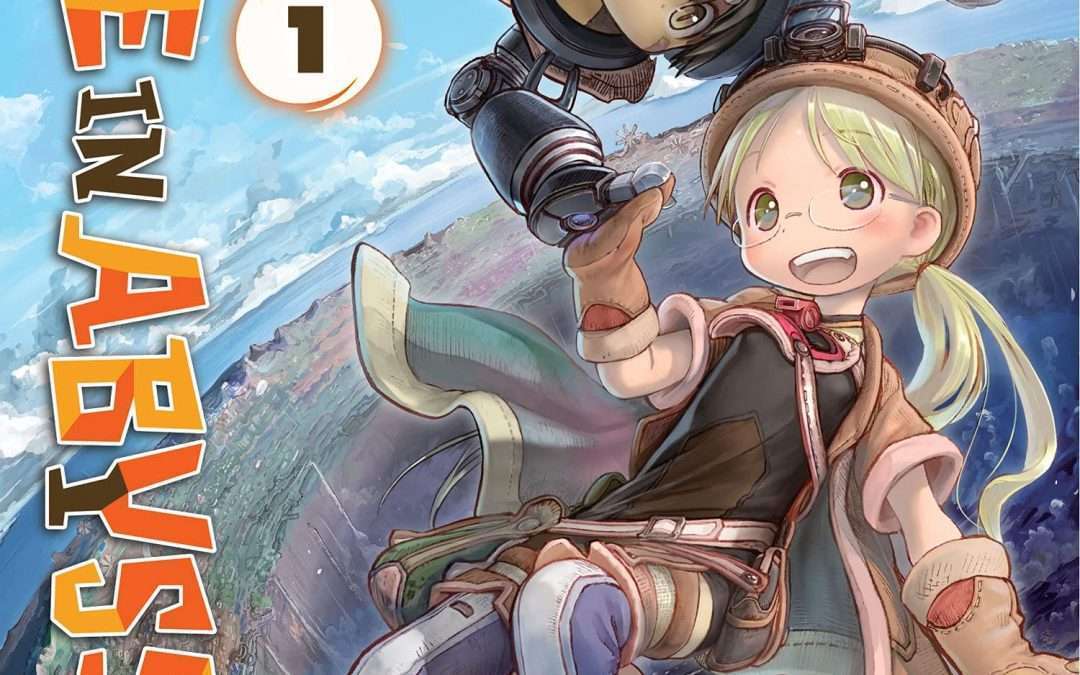 So I’m gonna be honest here, I like this manga more than the anime. It is not that the anime is bad but, for me, the manga’s pacing just clicks way better than the anime. The manga though holy hell, it really drew me in. I really fell in love with the series after I read the manga. We are talking about Made in Abyss this week!

Welcome back to another edition of our weekly manga recommendation series! This week we are talking about Made in Abyss. I picked this manga fairly recently and man, I was blown away for sure even though I watched the anime. So let’s get started right away. 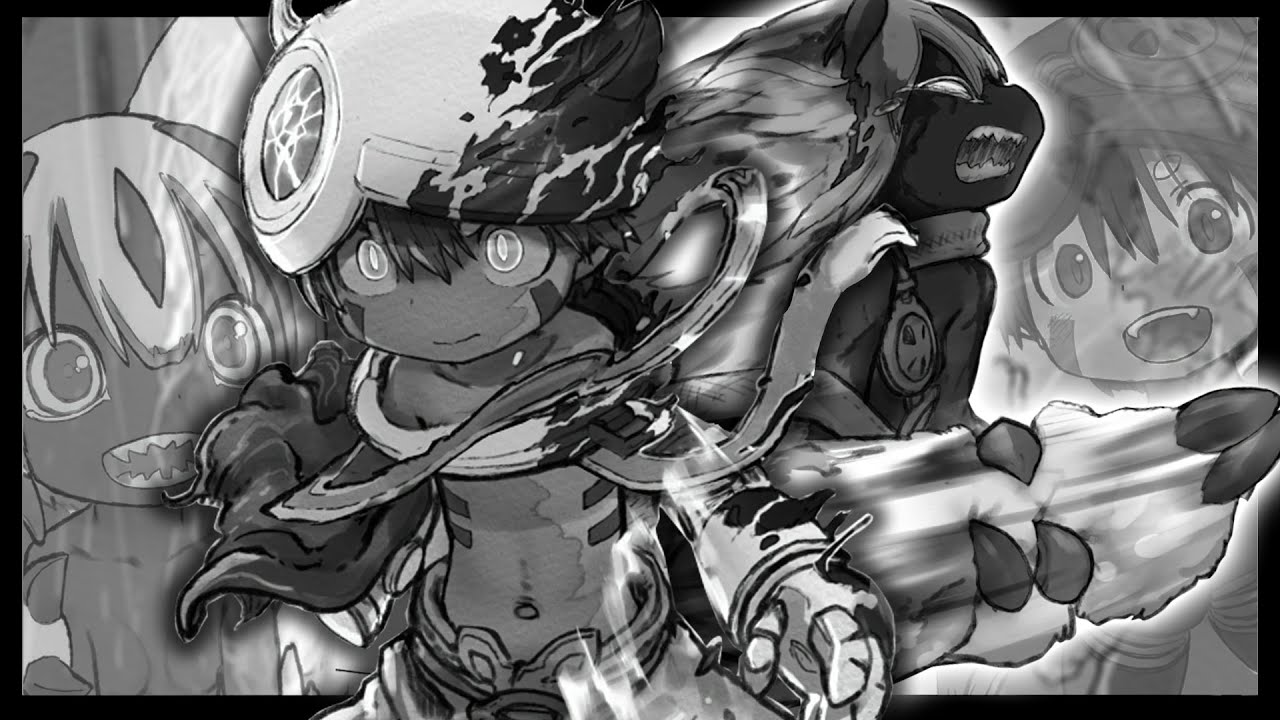 Made in Abyss is written and illustrated by Tsukushi Akihito. It started its serialization on 20th October 2012 in the Web Comic Gamma and it is still ongoing. If I remember correctly, chapter 61 is the latest chapter. Made in Abyss also has an anime adaptation; I don’t personally like the anime as I mentioned but you can check it out if you want.

Made in Abyss is definitely not for everyone. It is wild and it is really dark and different. I personally feel the anime is very slow but in the manga, I can binge however fast I want so I prefer the manga more. This is what The Promised Neverland could’ve been but oh well… (I am well aware it offended some people; I don’t care).

Made in Abyss has a simple enough base plot, there is this huge hole in the ground of unknown depth. The protagonist, Riko’s mother disappeared down in the abyss. One day, Riko finds a robot called Reg who apparently is from the abyss, and decides it is a sign from her mother and descends into the abyss.

I know the plot sounds simple but, the world-building is what makes Made in Abyss great. The abyss is just fascinating. It is like a whole different world down in that hole with different weird creatures and that place even has its laws of physics. Everything down there feels hostile and the author does an awesome job of making stuff feel intimidating. 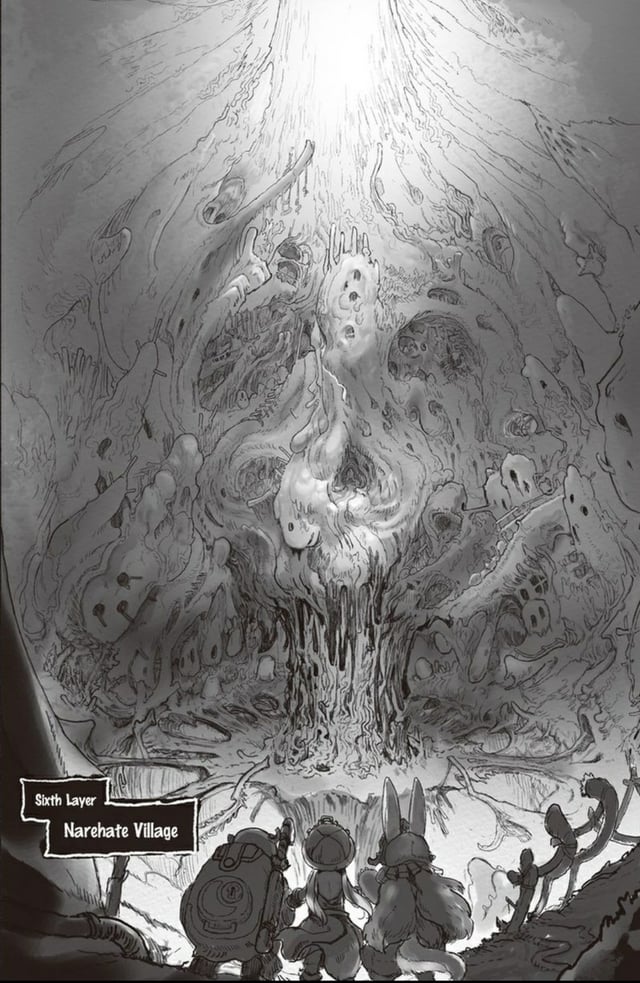 This is one part where I am a bit undecided. On one side, I do accept that the characters are pretty well written and developed but I find some of them quite annoying on the other side. This for me though is a testament to how good this manga is because I can read and appreciate Made in Abyss even if don’t like the main character. That is saying something and that is very rare. Yes, there are a few characters I do like but they don’t get as much screentime so I won’t mention them.

Made in Abyss has really good art. I don’t like a few character designs but the stuff down in the abyss is just awesome. The abyss itself looks very different than usual dungeons or stuff like that. The place even changes the further down we go. And the creature in this series is just mind-boggling. Made in Abyss probably has the largest variety of monster designs I have seen in a manga; it is just awesome. 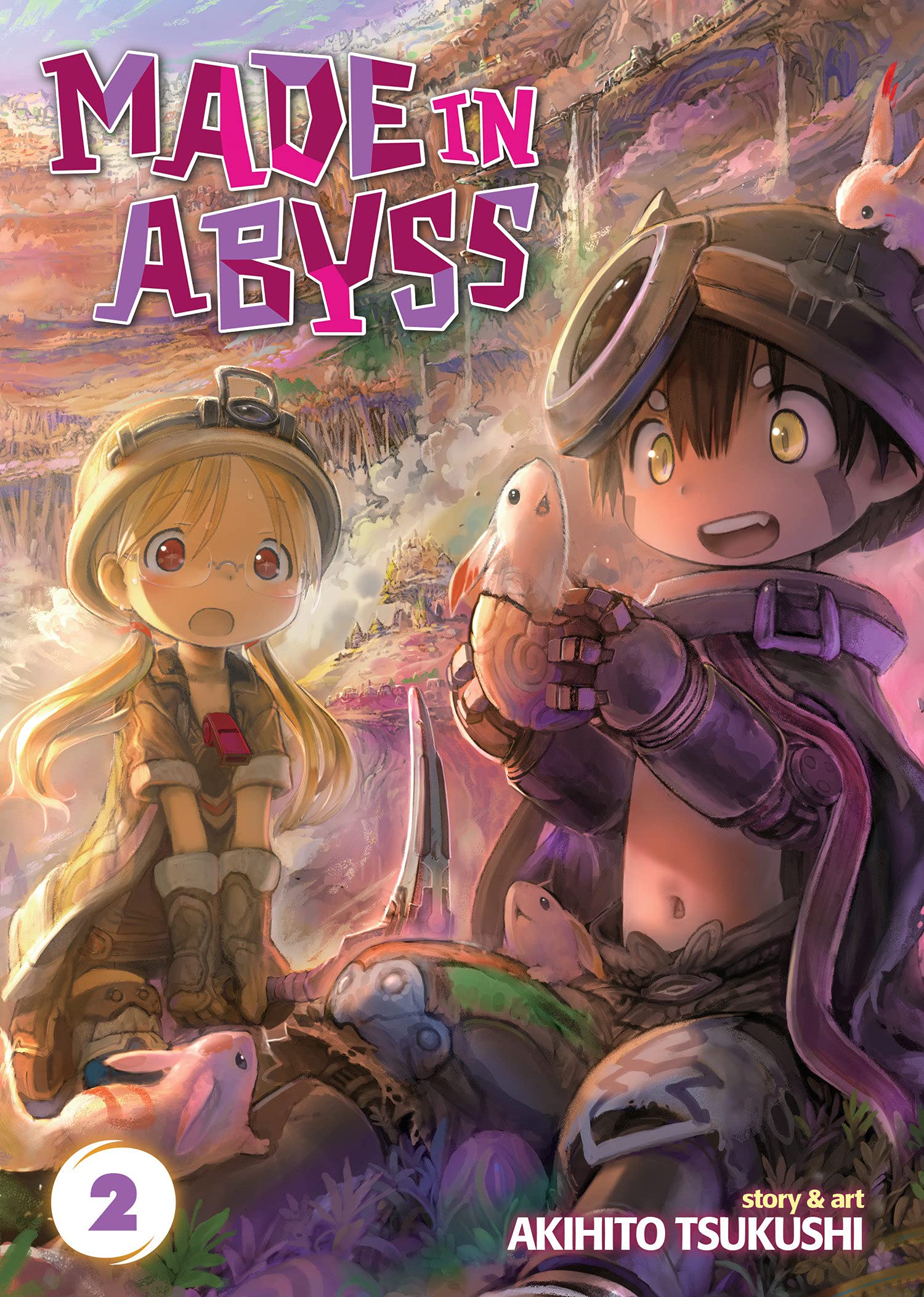 Why should you check out Made in Abyss?

That is all for now. Made in Abyss is a really good manga, there is some stuff I don’t like but this manga is so good I can ignore all that stuff. Let me know what you think in the comments. With that said, I will take my leave here. See ya!