Manga Recommendation of the Week – ReLIFE 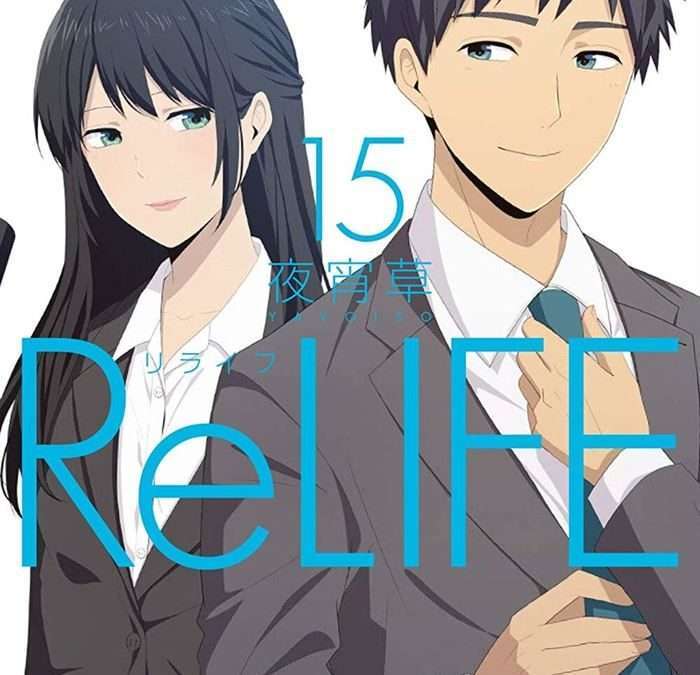 So after giving you something very light-hearted like Horimiya for anime recommendation; I decided to deal some emotional damage with this one. I checked this manga out after watching the anime, knowing full well what was in the store. Don’t know why I expected anything different but, I ended up crying again. Yes, get your tissue box. Let’s talk about ReLIFE this week.

Just like Horimiya before, ReLIFE is extremely close to my heart. It is a beautiful story and I find it really relatable. If you don’t know what’s coming, well strap in for an emotional roller-coaster then. Let’s get started right away. 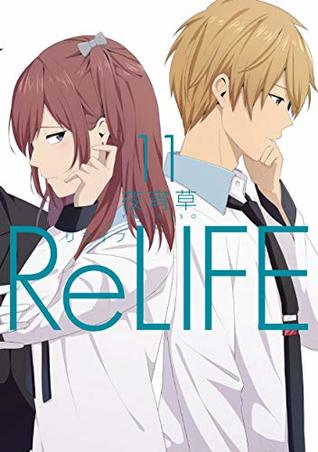 Written and illustrated by Yayoi Sou, ReLIFE is a slice-of-life romance manga. It was serialized in comico from 12th October 2013 to 16th March 2018. The manga is very short at just 15 volumes or 238 chapters. It is also the 60th highest-rated manga on MAL; which is pretty crazy. It is for a good reason though, this manga hits home and it hits hard.

ReLIFE touches on a lot of important issues, be it in adult life or student life. That is what makes this manga so good. That is why it is so relatable for a lot of people. The plot is unique but simple nonetheless and it is very effective. The author makes great use of the simple setting to deliver some hard emotional gut punches and some crazy occasional plot twists. 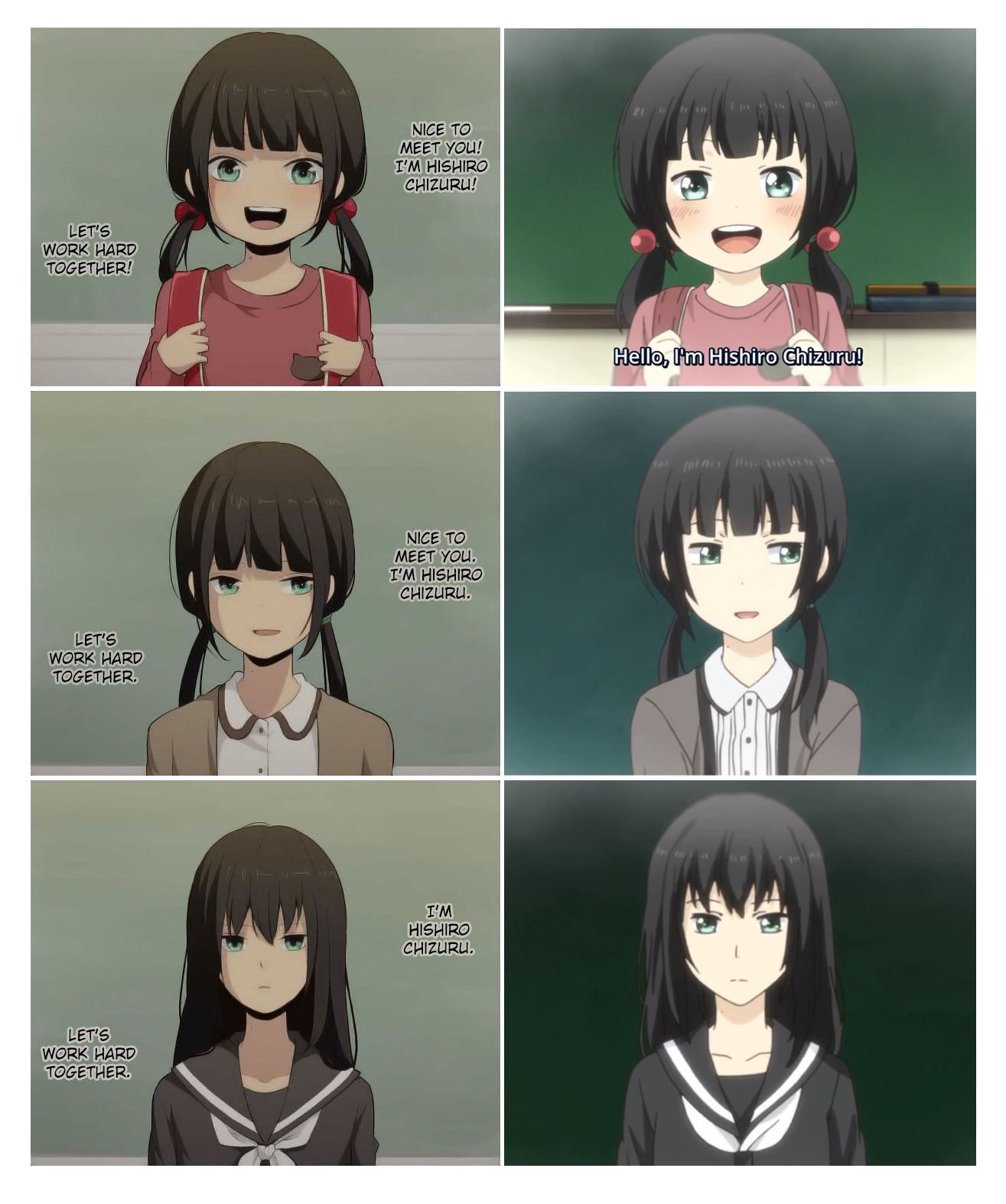 ReLIFE follows a depressed salaryman Kaizaki Arata. One day when returning home drunk, Arata is offered by a stranger a chance to live his high school life again and a guaranteed job offer after that. Arata of course accepts and he is subjected to the test of a drug called “ReLIFE” something that returns people to their youth. Arata returns to school and he begins solving all sorts of problems of his friends as he is technically older than them.

As I said, the plot is very unique but it is still simple. The author uses this simplicity really well and slips in plot twists when you least expect it. This manga is just one emotional gut-punch after another. The author does a great job of mixing the serious stuff up with comedy and SOL moments to balance things out. Oh, and the ending is just perfect.

ReLIFE has a small cast of lovable characters. Everyone’s character is really well defined, everyone has a problem they are dealing with. It is because of everyone else that Arata is able to grow. By helping everyone he can, he realizes what he was missing and that allows him to move forward. Arata is a great character, his and Chizuru’s character development is really well done. ReLIFE has a really good art style. It feels very realistic which is good for the things it is trying to portray. At the time, it is also rather colorful because it has elements of comedy as well. The art style is really well balanced like the series. The author did draw some scenes that will make you go “wow” though and I love that.

Why should you read ReLIFE?

That is all for now. Let me know what you think in the comments. ReLIFE is a beautiful manga that ends on a very hopeful note even after all the tears it gave you. You should really check it out. With that said, I will take my leave here. Genshin’s server reset time is coming and I haven’t cleaned up my dailies. See ya!!