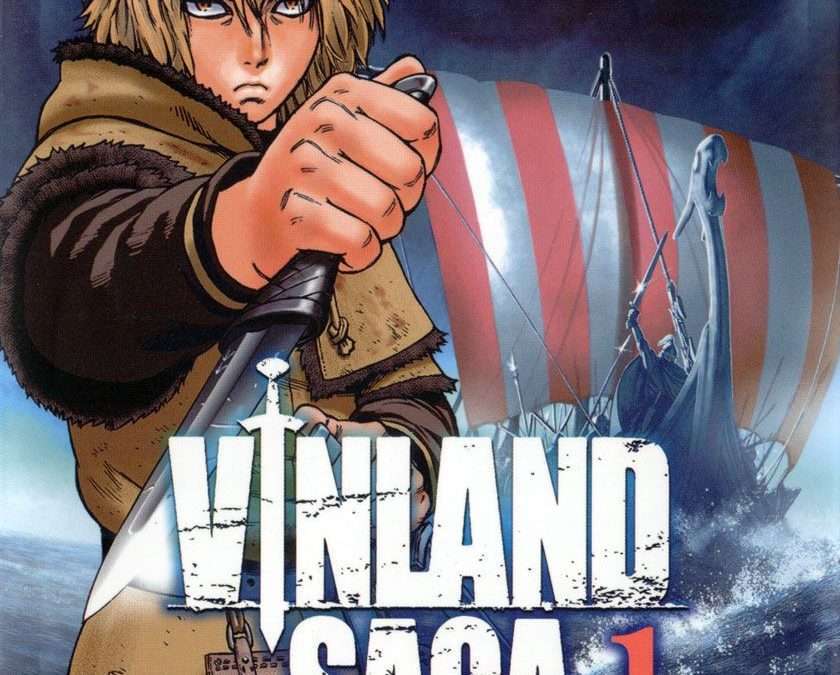 With the recent season 2 rumors and the like floating around, I feel like this is a good time to talk about this manga. Started reading this manga after the first season of the anime ended; I was surprised. Surprised by how much the tone of this manga shifts after the events of the first season. Yes, we are talking about Vinland Saga this week.

So welcome back to another edition of our weekly manga recommendation series! It is the 3rd week of February and believe it or not, this is our 30th article in this series. We have something awesome on our plate this week so let’s get started right away. Vinland Saga is written and illustrated by Yukimura Makoto. Is published in Kodansha’s Monthly Afternoon magazine. The manga has been in serialization since 13th April 2005 and is still ongoing. The first arc of the manga was also adapted into a 24 episode anime by WIT Studio. It is also one of the highest-rated mangas on MAL.

Vinland Saga provides a beautiful mixture of history and fiction. It is set in 11th Century Europe during the conflict between the English people and the Vikings. That is a time period where horrible atrocities were committed by both sides in the name of war. Everything in Vinland Saga is based on history and the author very skillfully uses fiction to fill in the gaps. Let’s talk about it more in-depth. 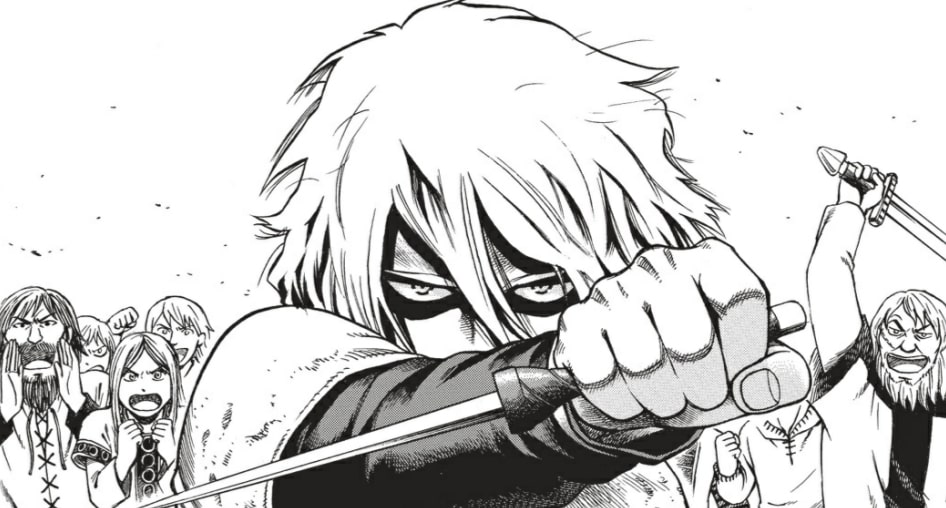 Vinland Saga first appears like a typical revenge plot. A boy seeks to revenge his father by killing the man who did it “in a fair duel”. But, it is never as simple as that. Even when revenge is Thorfinn’s main objective, so much is going around in the world. All kinds of battles and stuff are happening yet, Thorfinn remains solely focused on his revenge just like the reader. You start to notice the horrible things happening in the world once the second arc starts.

The world design is great, I really commend the author’s research. Almost everything shown in Vinland Saga is historically accurate and has a very firm root in reality. The pacing is also very good and intentional. The first arc is very fast-paced but the pacing drops a little from the second arc onwards. As it is from that point that Thorfinn actually starts taking things in. 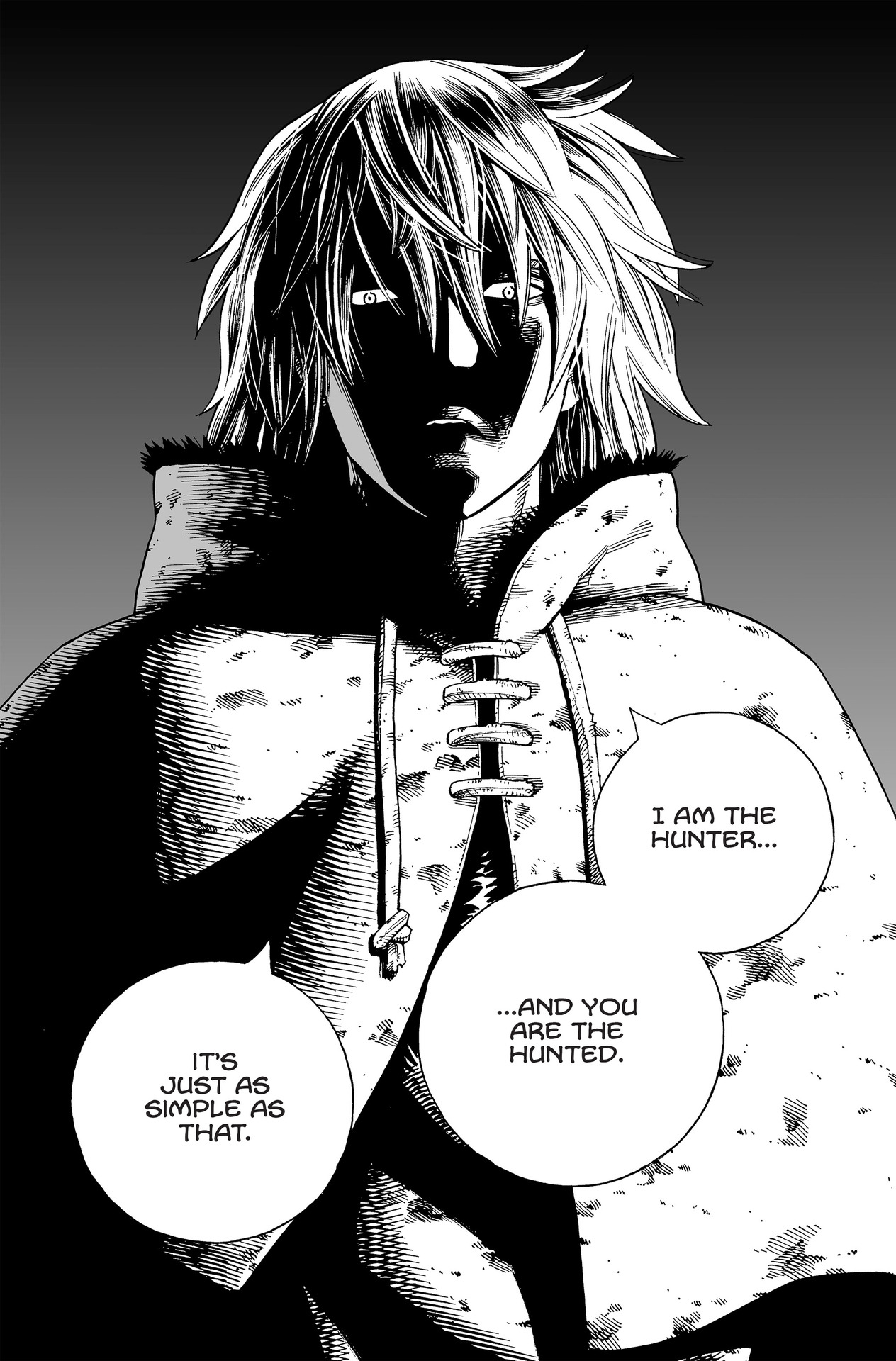 The art is just a chef’s kiss. The author’s art really improves as the series goes on. Vinland Saga does not hesitate at all in showing the cruelty of wat. Some scenes are downright chilling. The author is really good at drawing realistic-looking fights. I love his picks for character designs too.

Why should you read Vinland Saga?

That is all for now. Let me know your thoughts in the comments. Vinland Saga is a really cool manga and I can’t recommend it enough. With that said though, I will take my leave here. See ya!