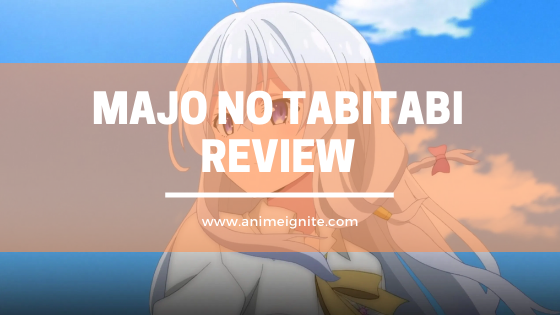 Fall 2020 hooked us up with a very good and unique anime Majo no Tabitabi (Wandering Witch: The Journey of Elaina). This anime is full of unexpected stuff. It has its share of cringe and light-hearted parts and other unexpectedly dark. Don’t let the funny features and moe-ish art style fool you. This anime’s story is way darker than you can imagine. It was the most unexpected of the previous season. It again got ignored (somewhat not wholly) because of the big names that came out last season. It’s just 12 episodes and most definitely deserves a season 2.

Elaina was always captivated by the book since her childhood called Adventures of Nike. Aiming to go on a journey like Nike in search of adventure, Elaina becomes a witch herself. After being tested repeatedly by her teacher at her mother’s request, Elaina finally becomes a witch and sets off on her journey.

This anime follows an episodic pattern. If it does story arcs, they don’t last longer than two episodes. Meaning, you can pick a random episode from the series and still enjoy it. The story has both light-hearted and dark parts. The unclear details at times are very twisted. I won’t spoil anything here but, the dark elements include a wiped out kingdom, carnivores, plants, etc., which don’t sound dark but wait till you see those episodes. The reason I like this anime is that the twisted things occurring in the world are things that are bound to happen if magic existed. I want about this anime because it does not try to hide the world’s dark parts.

Majo no Tabitabi has a lot of characters. Since it is an episodic anime, many characters make an appearance for just a single episode. Since the anime is short, I didn’t expect any character growth but, Elaina’s name does show some growth. The best part about Elaina’s character is that she stays rational for the most part. She does not bother with something she can’t help or can’t do anything about. Before the story, Elaina was a sheltered child and was very proficient in magic. After her training, she becomes a more kind and understanding person. Her character growth isn’t significant but, it is there. In this sort of episodic anime, it is rare to have character growth as is. But, Majo no Tabitabi does have some character growth. Not a lot but, it exists. 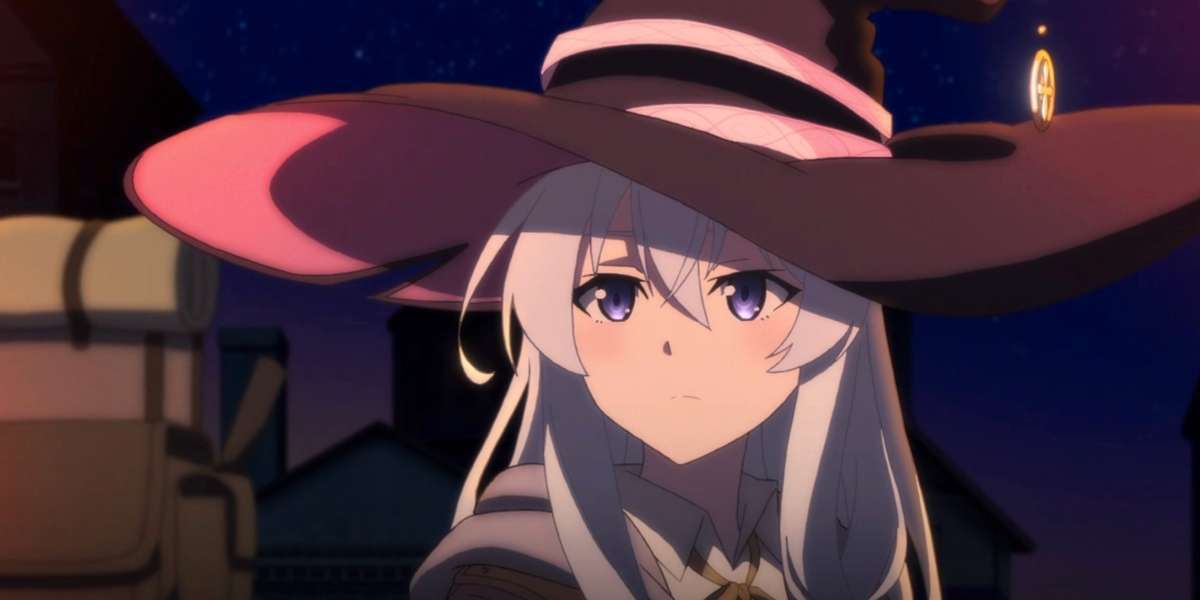 The animation quality is above average. It is by no means god-tier animation but, it is better than an average anime. The animation is full CGI; it would have looked better if it had a bit better if it had more shading. It feels a bit 2d-ish because of the lack of proper shading. Also, the physics could have been better. Things like hair and cloth movement are missing in some places. I have no complaints regarding the art style. I like the character designs and the background details.