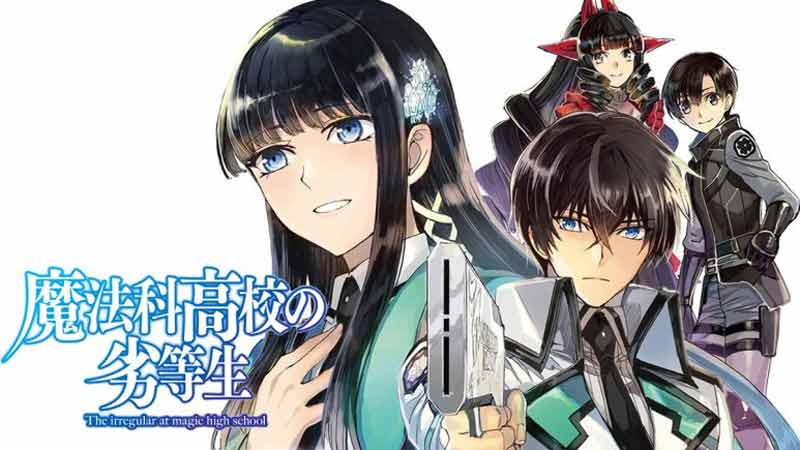 I don’t even need to say it but, Mahouka is a very divisive series. Some so many people just view this series as “incest” driven and skip over. They couldn’t be any more wrong. I won’t defend Tatsuya and Miyuki’s relation but, skipping over something so good just because of your preconceived notions is not good. “Incest” and/or fan service is not all there is to Mahouka, there are plenty of things to enjoy in this series.

So recently there has been a lot of confusion regarding the Reminiscence arc of Mahouka because that thing just came in and went away without any sounds. We didn’t hear anything about that anime after its initial announcement in November. The sequel news is related to that so let me first clear up the confusion of the Reminiscence arc.

What’s up with the Reminiscence arc?

So as you may be aware, the Reminiscence arc of Mahouka is sort of prequel to the story. It shows us how Tatsuya and Miyuki became as close as they are now. It is an important arc for character building and it clears up a few of the misunderstandings people have about Tatsuya and Miyuki’s relationship.

So finally, what do we know about Mahouka season 3? Nothing. Yes, that is right we know absolutely nothing about Mahouka season 3. We just got an announcement at the end of the Reminiscence arc Special saying that they are working on a season 3. That is it. So we just know it is coming, hopefully sometime soon and that’s it. Again, Season 3 would probably be made by 8 Bit once more. 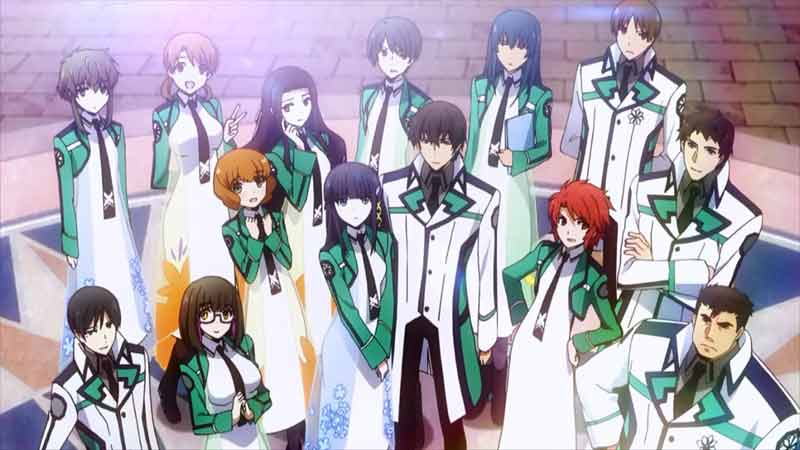 Time for some of my speculations on Mahouka season 3. So, after the Visitor arc is covered in the 2nd Season the LN has a bunch of interlude sort of content. A lot of introductions and explanations to go around during this time. It is also during this time when a technical course is introduced in the First School especially for people like Tatsuya. And Miyuki and Tatsuya become second years as well. There is also the second Nine Schools Competition arc.

So what I am curious about is how Mahouka season 3 will handle all of this stuff. Because there is quite sometime before the next major arc starts. All of this stuff isn’t particularly important yet, it can’t be completely skipped either. So it will be interesting to see how they handle all this. As for my speculated release window, I’d say this year’s fall season or early next year.

That is it for now. Let me know your thoughts down in the comments. I personally am always excited for some more Mahouka content. Well with that said, I will take my leave here. See ya! 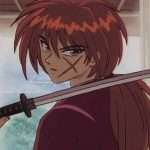