Kuroshitsuji, Manga Recommendation of the Week! 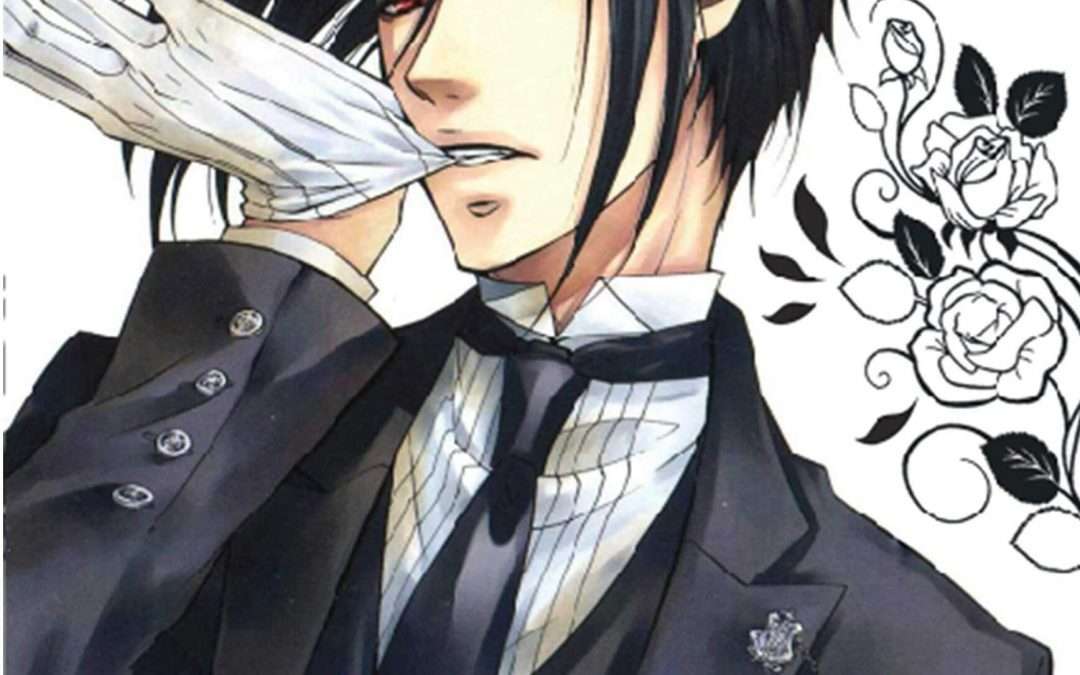 This series is quite iconic for sure. Sebastian is one of the most iconic anime characters, ever. He is the one who started the badass, perfectionist butler trend in anime. Not overall, but in anime specifically he played a big role in making the trope as famous as it is. That is not all Kuroshitsuji has to offer though. If you actually give it time, you will find that this manga actually has a really good story to go with it as well.

So welcome back to another edition of our manga recommendation series. This week we are talking about Kuroshitsuji or Black Butler. The manga is quite far ahead of the anime adaptation so even if you’ve watched the anime, you will find something here for sure. If you like a mystery with a blend of supernatural, this is the manga for you. So let’s get started. 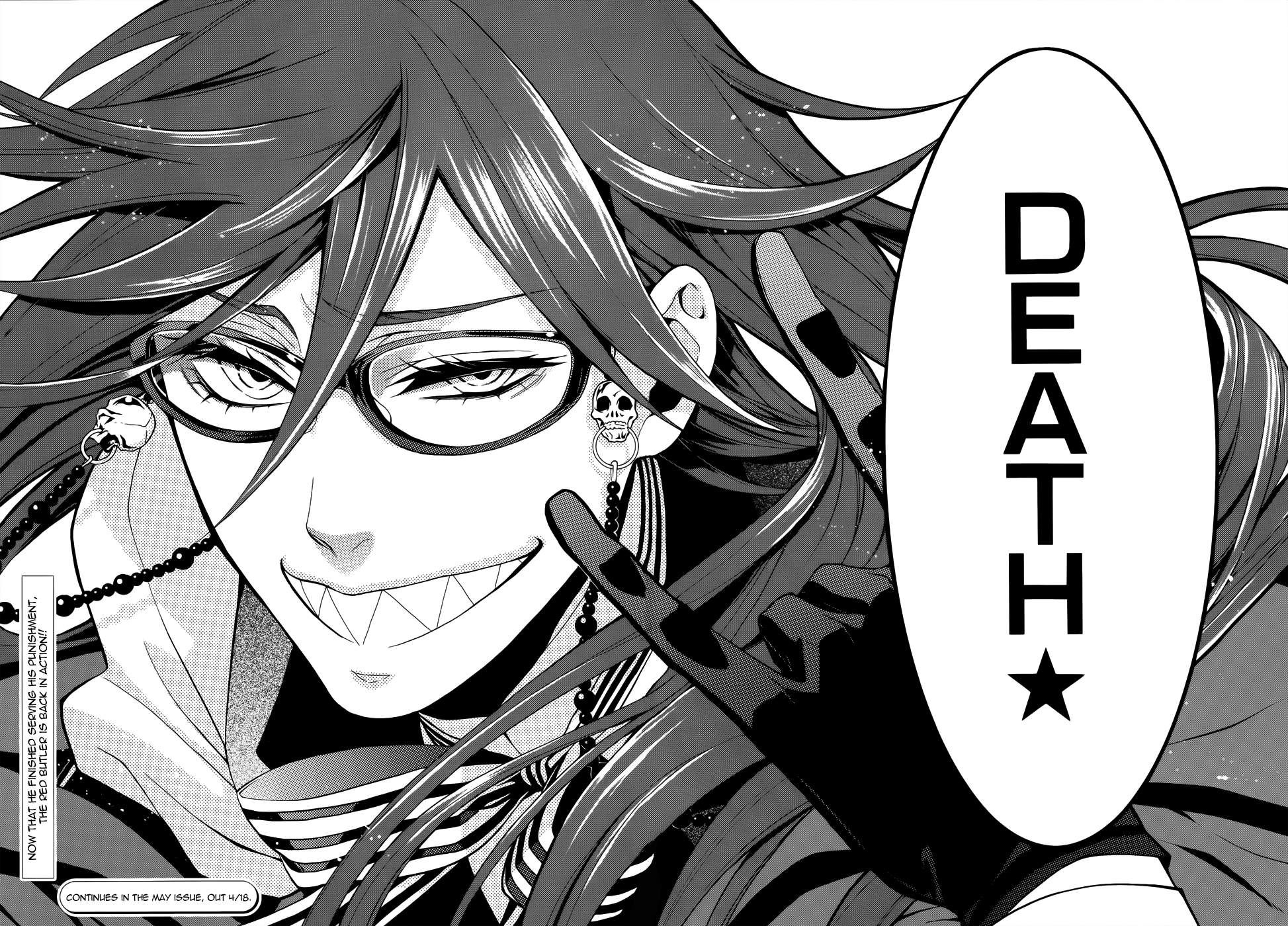 Kuroshitsuji is written and illustrated by Toboso Yana. It has been serialized in Square Enix’s monthly GFantasy magazine since September 2006 and it is still ongoing. It has 3 seasons of anime adaptations by A1 Pictures with an OVA and a movie. I recommend looking at a guide for the proper watch order if you want to watch the anime. As for the manga, at the time of writing it has 32 volumes so you have a lot to catch up to.

Kuroshitsuji follows Ciel Phantomhive and his demonic butler, Sebastian. Sebastian is actually a demon who Ciel made a contract with after his parents died. The Phantomhive family is known as the “Queen’s Watchdog” and after his father’s passing, Ciel inherited the title and the rank of an Earl. He and Sebastian solve all kinds of mysteries in England, a lot of the time they’re also related to devils and supernatural things. First and foremost, I love the 19th-century England setting. I have a weak spot for that era when it comes to fiction. One of my favorite Assassin’s Creed games is Syndicate, just for this exact reason. Secondly, the plot is really strong. It provides a good blend of supernatural stuff and mystery with a little bit of action thrown into the mix to make it even better.

Kuroshitsuji has a whole bunch of characters. Ciel and Sebastian are, of course, the center of everything but the series also has a lot of unforgettable side characters as well. Undertaker, for example, is such a cool character. I like how the anime represents old English criminals like Jack the Ripper, Phantom Thief, etc. with its own twist. Sebastian and Ciel’s relationship is so well developed too. 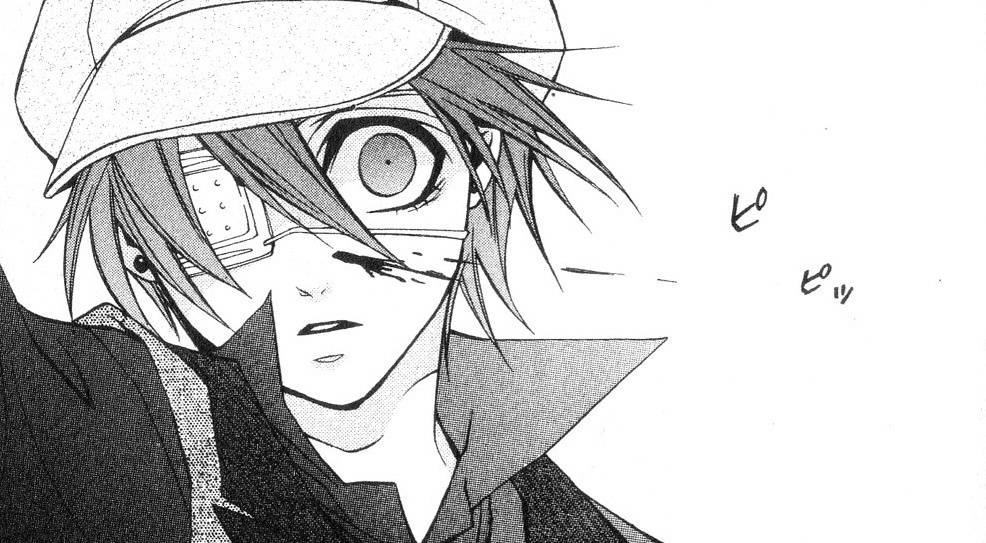 I absolutely love the art style of Kuroshitsuji. From the environment, and the atmosphere to the character designs, everything is really well done. The art itself is pretty good too. Again, the environment really does it for me. The author did a great job of representing 19th-century England.

Why should you read Kuroshitsuji?

Well, that is all for now. Let me know what you guys think in the comments. Kuroshitsuji or Black Butler is a pretty solid read if you’re into this kinda stuff. With that said, I will take my leave here. See ya! 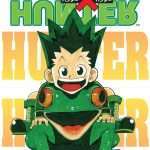 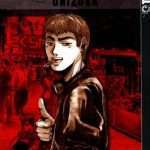 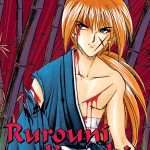