If you have been around for a while, you know I have a thing for a good rom-com. I really myself a new exciting rom-com and I was able to find just that thanks to this announcement. I was attracted to this announcement, and I decided to check out Kubo-san. It is a really entertaining rom-com. And I am really happy that I will be able to see this manga in an anime… well, soon most probably.

So of course, I will start with a brief introduction to Kubo-san. Because I dont think most of you are familiar with this manga. And also because there isn’t a lot to be said on the news side for now. Well anyhow, feel free to skip to the news section if you want. With that said, let’s get started. 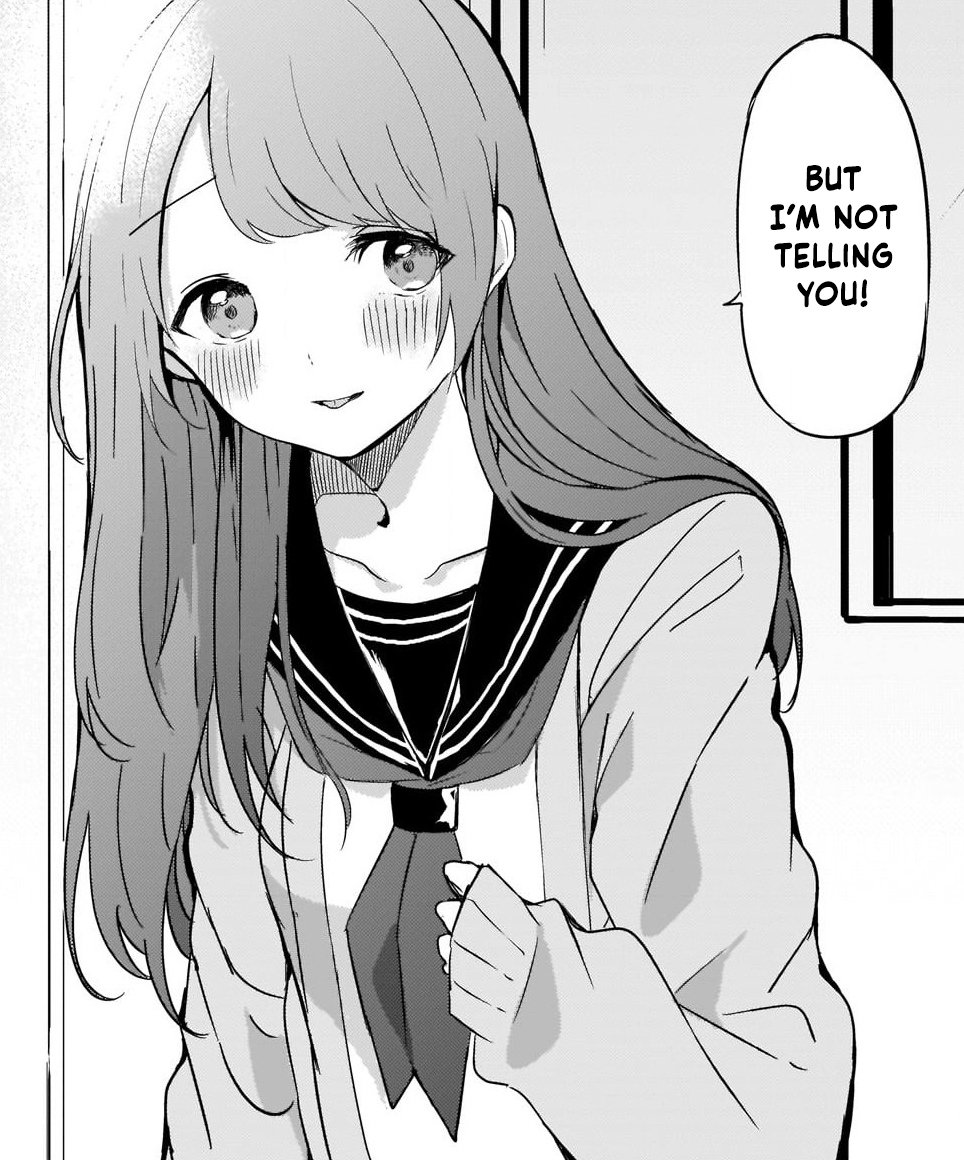 Kubo-san wa Mob wo Yurasanai is an ongoing rom-com anime written and illustrated by Yukimori Nene. It started serialization on 24th October 2019 in the Young Jump magazine. It is about Junta Shiraishi who wants to live a fulfilling youth but he is an introvert and he has little to no social presence. In fact, it is so bad that people think that he usually skips school and say that catching the sight of him “brings good luck”.

The only one who pays any mind to him is Kubo-san, who sits next to him. But, Kubo-san likes to tease him and place him in weird situations. These situations though, end up being helpful to Junta. I know the plot sounds iffy on the surface but, it is executed really well. The interactions between the characters are very cute and wholesome. The pacing is also pretty decent. 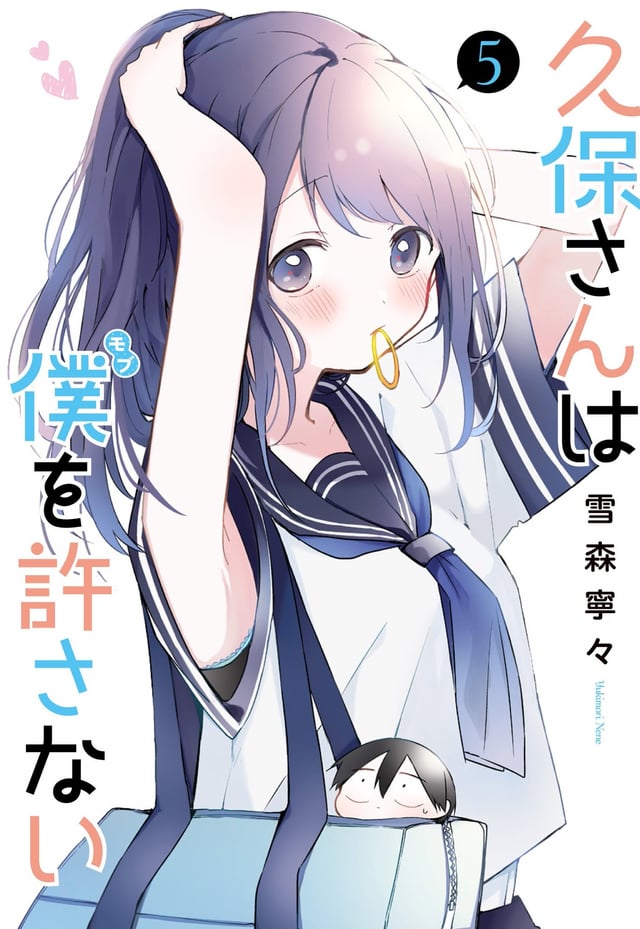 What do we know about the Kubo-san anime?

Kadokawa opened an official anime page for Kubo-san a while ago today (13th May). They revealed quite a bit more than what an initial announcement usually does. Of course, they gave us a pretty good-looking teaser visual but they also told us about the main staff and cast. Two of my favorites, Kana Hanazawa and Kengo Kawanishi will be playing Kubo-san and Junta respectively.

Aside from that, Kubo-san will be directed by Kazuomi Koga, the guy who also directed Rent-a-Girlfriend. He is a great pick to lead this anime project. The anime will be made by Pine Jam studio, the same guys who made Glepnir. It is a small studio but, they have worked on stuff like this so I think they’ll be fine. 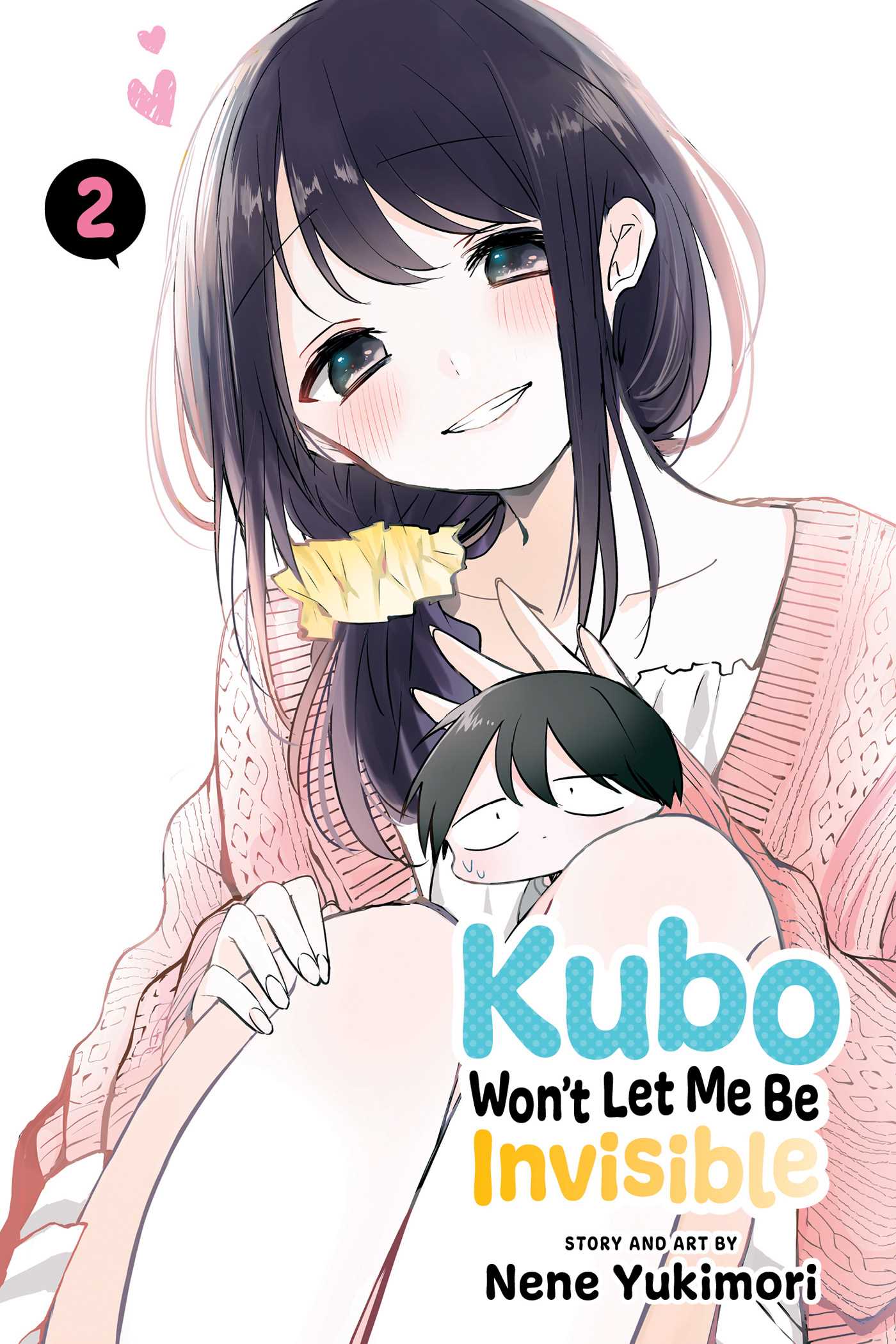 I will keep it simple this time around. I loved the manga, so I am looking forward to the anime adaptations. Kubo-san is a very good choice for anime adaptation because I believe comedy mangas really shine in a no hold barred anime adaptation. It is a really entertaining manga as is, so I think the anime will also be pretty good. I’d say we’ll see this anime probably around the same time next year. Just a random guess though, don’t take it too seriously.

That will be all for now. I am fairly excited to see Kubo-san in animations… especially now that I know she’ll be voiced by the awesome KanaHana. Do let me know what you guys think in the comments though and yeah, I’ll take my leave here. See ya!!