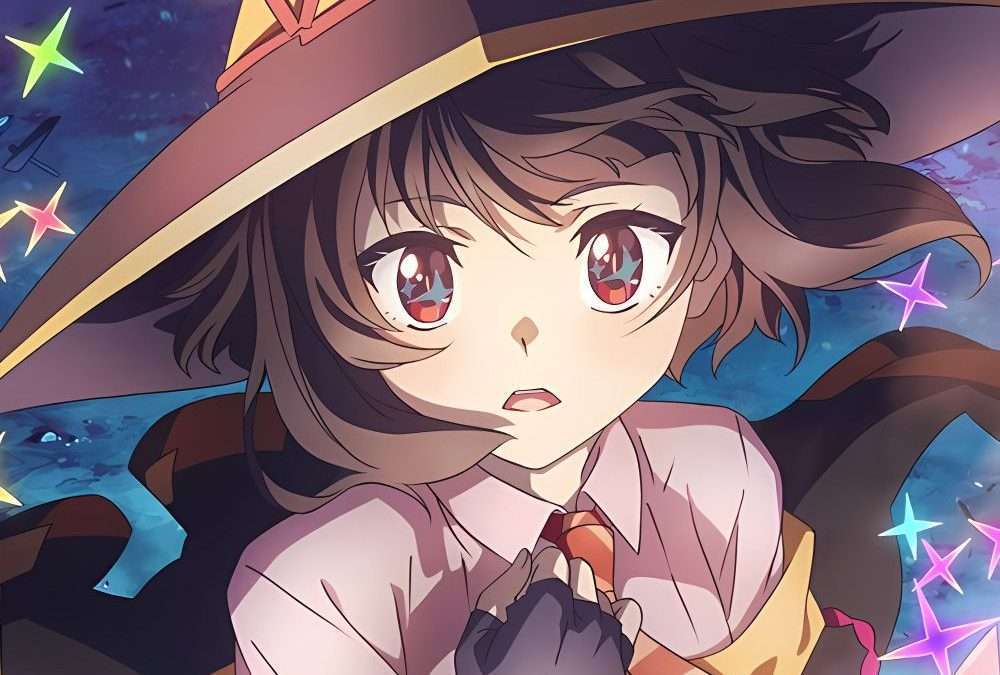 So this KonoSuba spin-off was announced a while back, I think it was along with the season 3 announcement. And I have been looking forward to seeing more on Kono Subarashii Sekai ni Bakuen Wo. After watching the KonoSuba movie, I have really been interested in seeing more of the Crimson Demon Stuff. And this spin-off is probably all I need.

So let’s talk about Kono Subarashii Sekai ni Bakuen Wo today! We recently got more details regarding release dates and stuff so let’s discuss that, then I’ll go into my thoughts about it. This should be a fun one to talk about. There are quite a few announcements to get into, so let’s get started.

Fischl from Genshin would fit in so well in this anime. I love it lol.

What do we know so far?

The official website of Kono Subarashii ni Bakuen Wo revealed a lot of stuff including a release window, some staff/cast members, and a new promo. So first and foremost, the anime is set to release in the spring season of 2023 i.e. sometime in April 2023. The anime is being made by Drive Studios. The same studio that did KonoSuba Season 3 and right now they are doing Fumetsu no Anata E season 2.

The characters we know from the movie are making a return. And of course, their respective cast members are also making a return. Yuujirou Abe is the head director of the show. He is known for his work on Kaguya-Sama, a fitting choice I must say. Also, you can check out this new promo here, it looks pretty good ngl. That is all we know, for now, so let’s move on to

What can I say? It is more KonSuba stuff but with Megumin as the protagonist, I really look forward to it. Kazuma and Aqua will be missed but we will get more of chuuni crimson demons so that should be fun. I am pretty sure this season will be more on the cringe side but, that is what crimson demons are about. I don’t mind it personally, I’d love to see how far they can with the chuuni stuff. And of course, MORE EXPLOSIONS.

Also, I hope KonoSuba season 3 comes soon too. I believe it will be done by JC like the movie or Drive are the ones doing that too? I am not sure but yeah, I hope we see season 3 next year too. Still, though, I do look forward to this and this should be enough to keep KonoSuba fans busy for a while. We haven’t had a KonoSuba anime project in a while so this is something I really do look forward to. 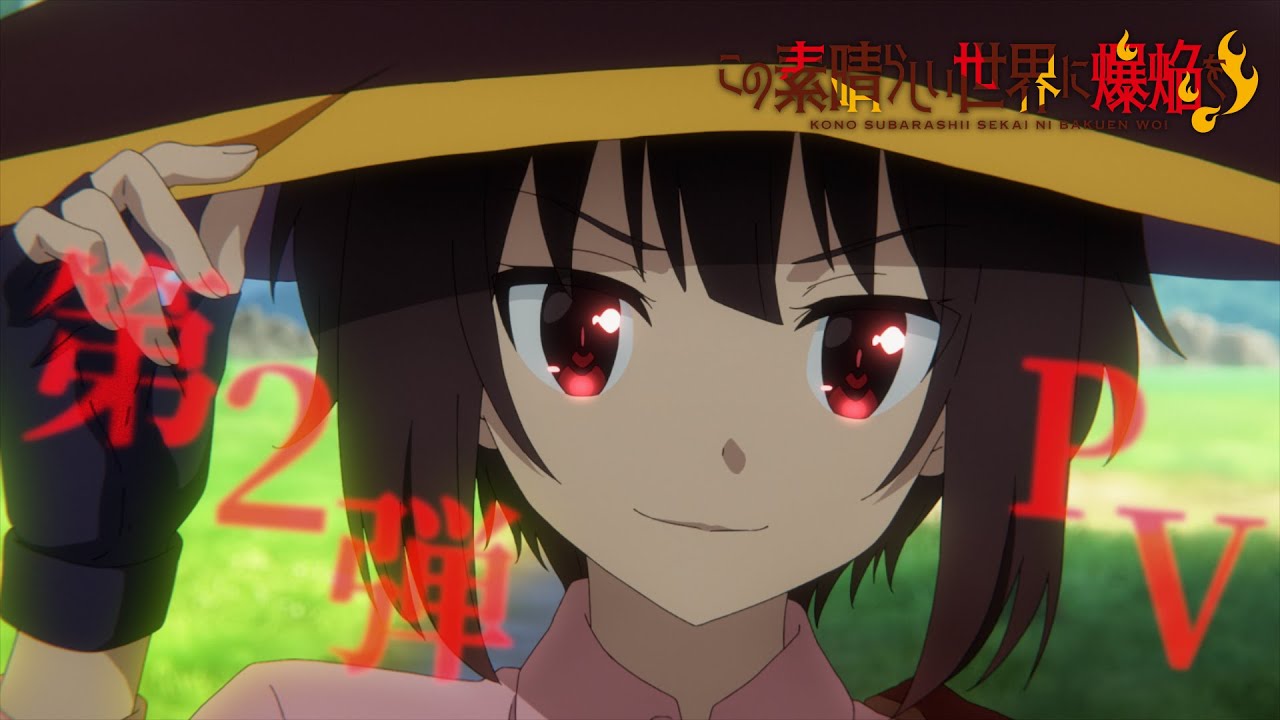 Well, that will be all for now. As you might have guessed, I am quite excited about this anime. And I hope Drive does a good job on it like KonoSuba season 3. Let me know what you guys think in the comments though. I will take my leave here. I have to prepare for tomorrow’s test, yeah, should be fun. See ya! 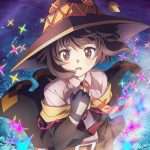 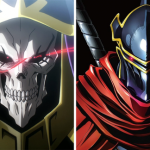 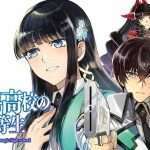 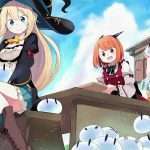 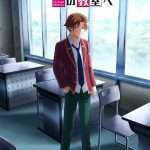 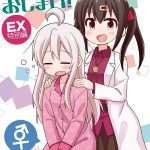 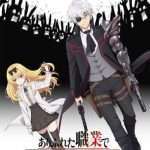 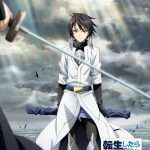