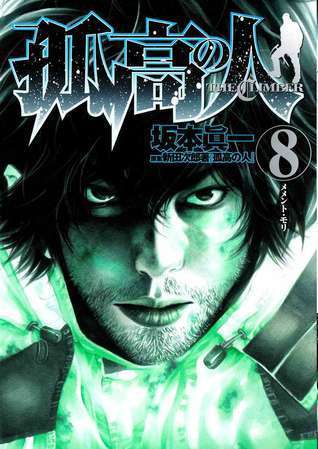 I talked about one unorthodox sports manga for the anime recommendations, here I am with another one. You see, most sports mangas are about more mainstream sports like volleyball, football, baseball, etc. There’s nothing wrong with that but, when I encounter a manga like this with a focus on a completely different sport, I am quite happy. Kokou no Hito here focuses on rock climbing of all things! Didn’t see that one coming, did ya?

So welcome back to another edition of our manga recommendation series! This week we are taking a look at Kokou no Hito. A manga I found absolutely out of nowhere. It popped in my recommendations and I decided to check it out. This manga is very much unexpected and as I said, I like that it is exploring a different sport you don’t see often. With that said, let’s start right away. 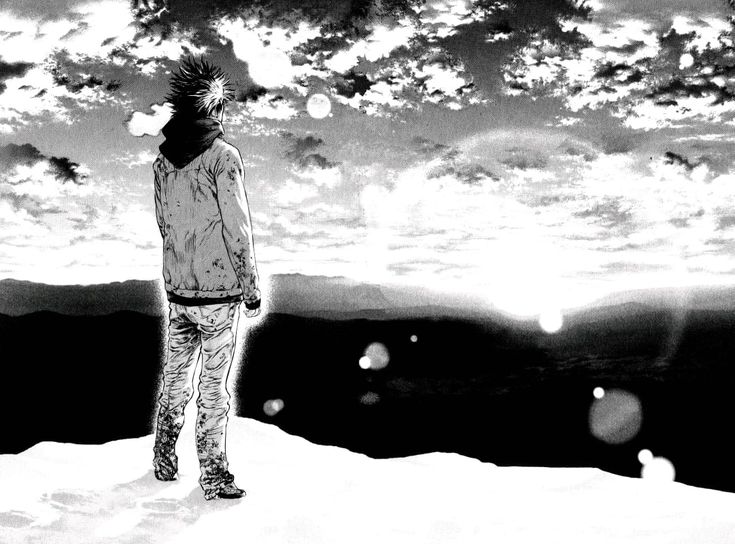 Kokou no Hito or The Climber is written and illustrated by Shinichi Sakamoto and Yoshiro Nabeda. It is based on an actual novel but Jiro Nitta. The manga was published in the weekly Young Jump magazine from November 2007 to October 2011. It is 17 volumes or 170 chapters long and it is also the 62nd highest-rated manga on MAL. The Climber has no anime adaptation to speak of, but I hope that they do make it one day.

As I said earlier, Kokou no Hito is about rock climbing. Our MC, Mori trains every single day because he believes that through effort, he can reach the top of something. One day, his classmates from his new school manage to convince him to climb the school building. Mori does that… but then he realizes, no matter how high he climbs, there is always something higher. It is this moment and this thought that lead him to the glorious sport of rock climbing! 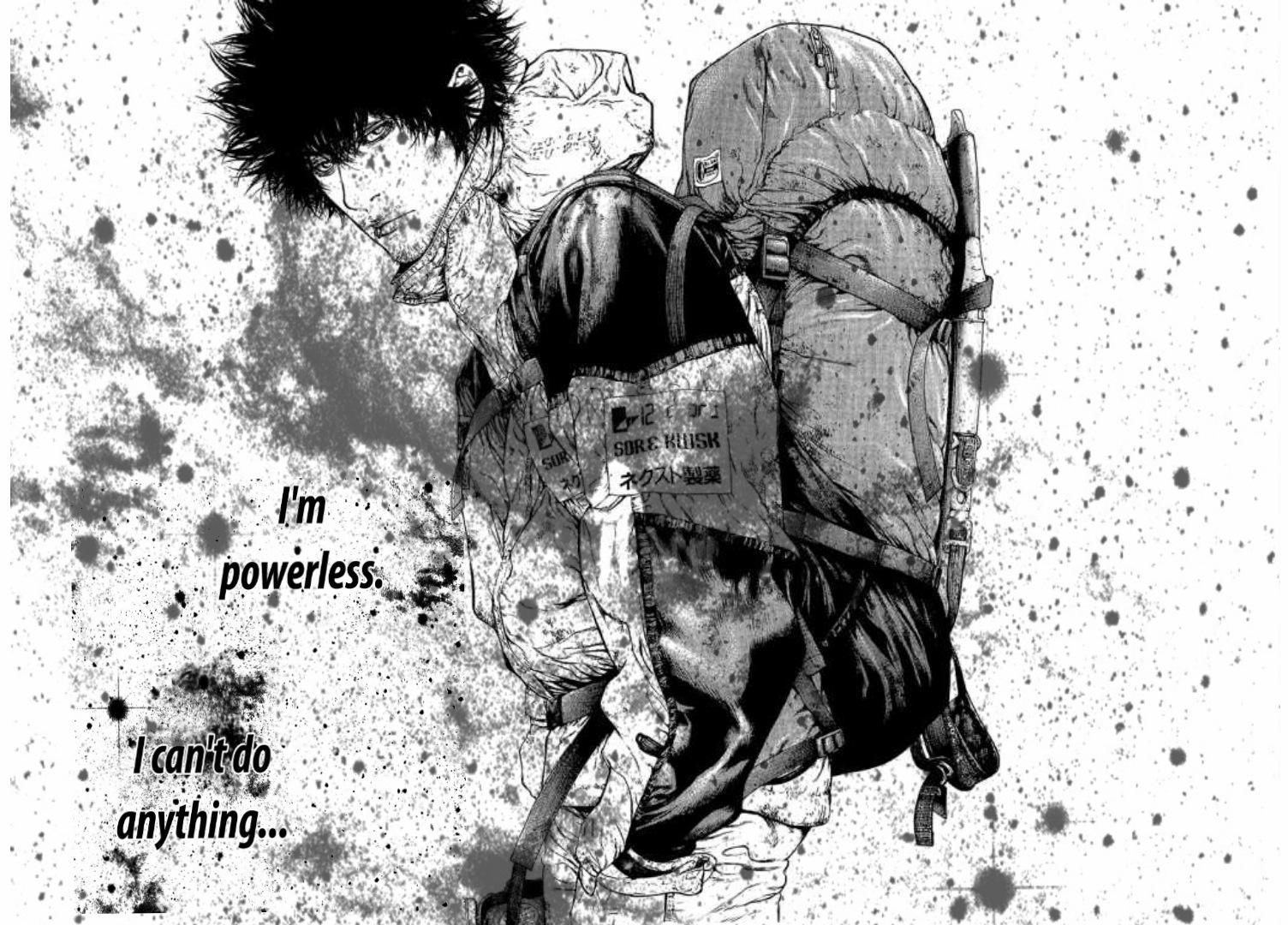 Interesting plot right? It is very different from any other sports manga I’ve seen and I like the changes the author has made to the typical sports manga formula. Kokou no Hito is also really well paced, I seriously like how the story builds up one step at a time. It really keeps you engaged and flipping the pages in anticipation.

Kokou no Hito has quite a few characters, as you may expect from a sports manga. But of course, the highlight of the show is Mori. We really get to see him mature little by little throughout the series. In the beginning, he is just an ambitious kid but by the end of the series, he is so much more than just that. That character development combined with the great supporting cast, really makes this manga great. 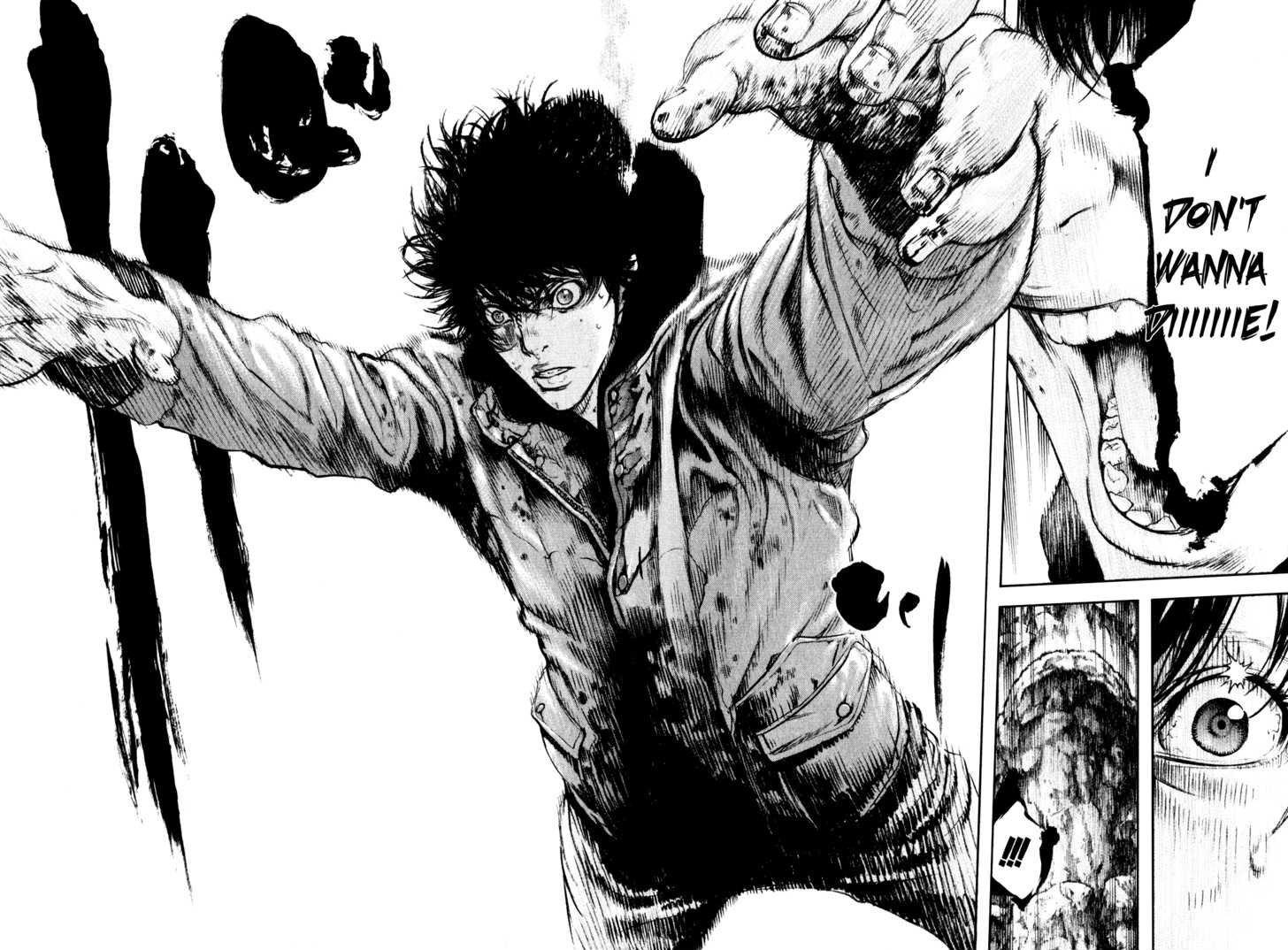 The art style goes for a more realistic approach to environments and characters, this makes sense given the context of the manga. The art is really detailed and the environments especially are pretty well drawn. I have some issues with the character design but, that is my personal preference so don’t let it take away from this manga.

Why should you read Kokou no Hito? 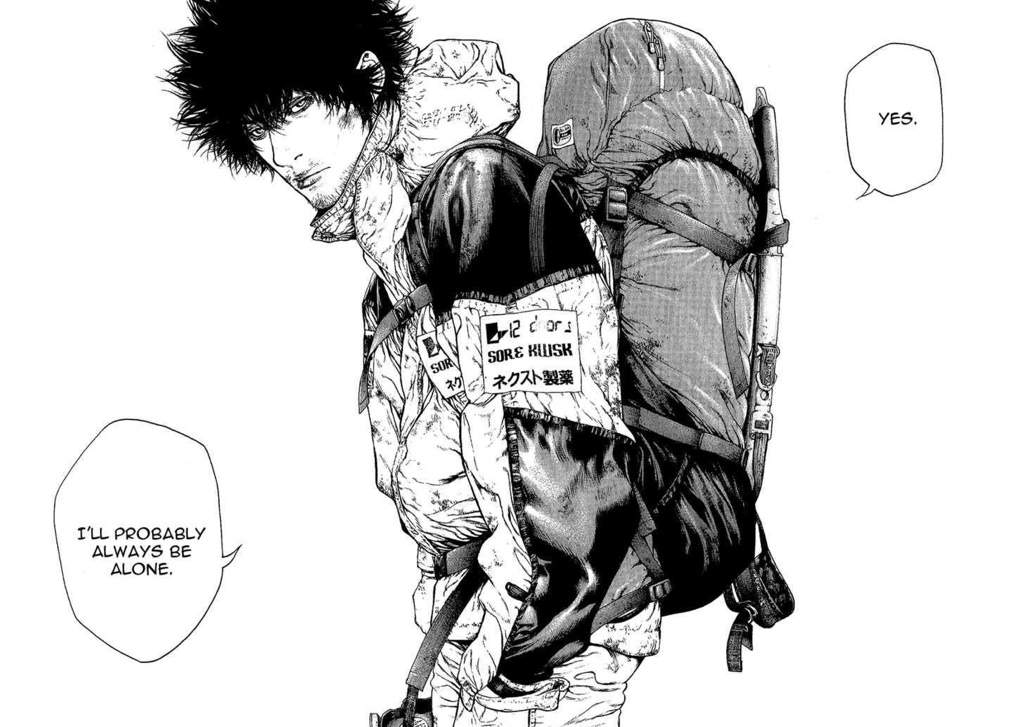 Well, that will be all for now. Let me know what you think in the comments and seriously go and check out Kokou no Hito. With that said though, I will take my leave here. I have a lot of work to do, you’ll see those soon too. See ya! 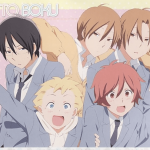 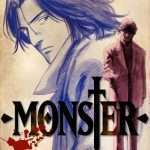 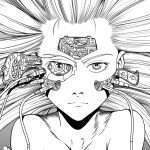 Eden, Manga Recommendation of the Week! 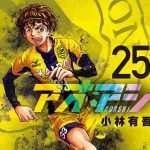