Jujutsu Kaisen 0 – All we know about this Upcoming Movie 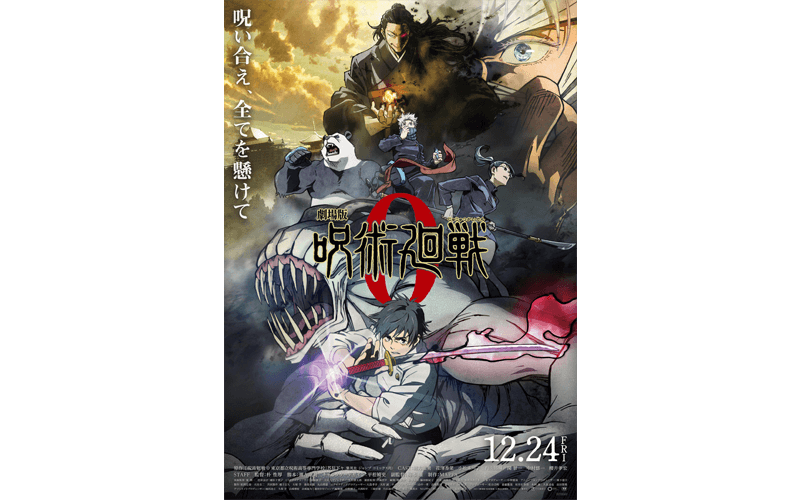 Jujutsu Kaisen recently beat out Demon Slayer for the most selling manga of last year by a small margin. It is well deserved I’d say seeing as Gege-sensei has been going ham with the recent Shibuya arc. It is one plot twist after another and they just keep coming. Now, I am not saying Jujutsu Kaisen is better than Demon Slayer; all I am saying is that I can understand why Jujutsu Kaisen sold more even though it’s not too much of a difference.

Recently, we also got a few updates about the upcoming Jujutsu Kaisen 0 movie. So this is sort of our celebration for Jujutsu Kaisen. There are quite a bit of juicy details about the movie we have received so far including a confirmed release date, so let’s get started.

As the name suggests, Jujutsu Kaisen 0 will serve as a prequel to the main Jujutsu Kaisen series. It follows the backstory of Okkotsu Yuuta, who is a 3rd-year student in the main series. The original manga Jujutsu Kaisen 0 is based in has a rather long name so people started calling it Jujutsu Kaisen 0 or JJK 0 and I like that they actually went ahead and adopted this as an official name for the movie.

So Jujutsu Kaisen 0 will once again be animated by Mappa. It is set to release in the Japanese theatres on Christmas Eve, 24th December. We don’t have a release date for other countries yet. I hope it is released in my country as well. Most members of the cast were announced as well. The ones that caught my eye were Ogata Megumi and Kana Hanazawa who are playing Yuuta and Rika respectively. I’m dying to hear another great performance by them.

Oh, one thing I forgot to mention, the movie’s theme song “Ichizu” will be performed by the band King Gnu. 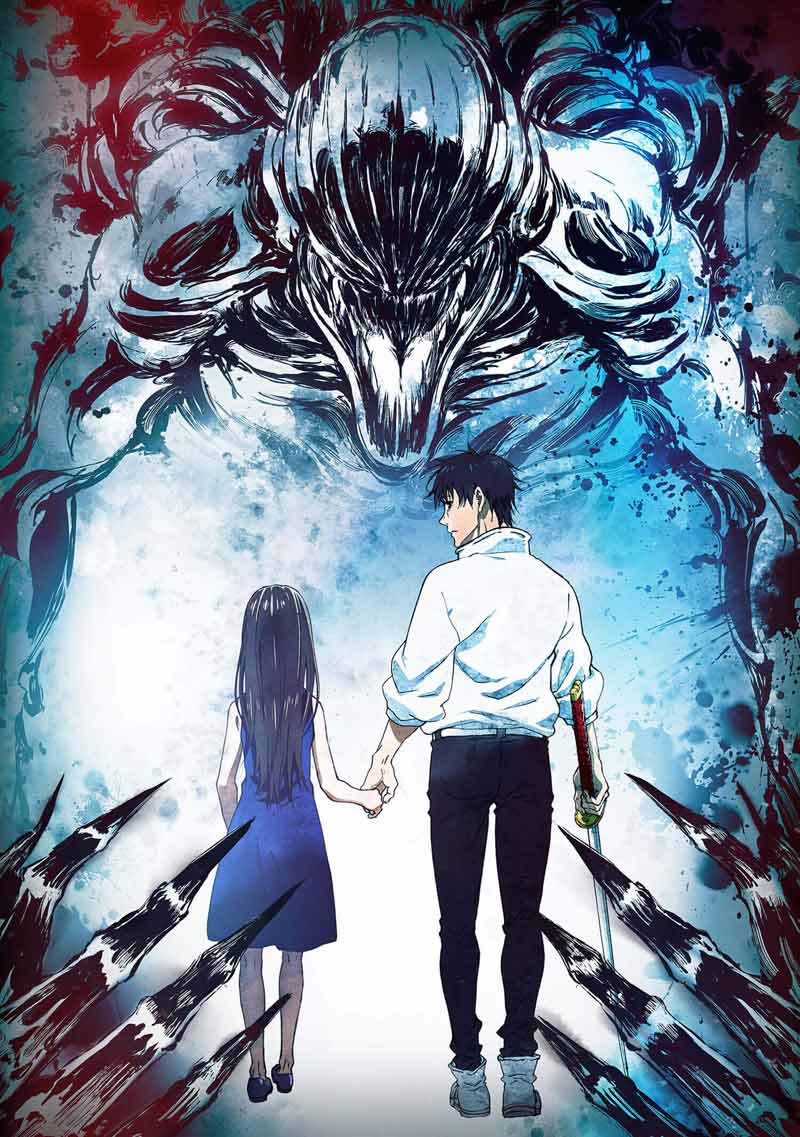 Oh, you bet my expectations are high through the roof for this one. Mappa never disappoints with highly anticipated releases like this. They seriously have shown themselves to be more than capable of handling multiple projects so I am curious what they managed to achieve in all this time they were “quiet.” Yes, they had Re-main and Takt but none of those are as big as this movie so they should have been brewing something good.

Aside from that the story of Jujutsu Kaisen 0, is pretty much what you would expect. It’s dark, it’s twisted and it gives rise to an extremely powerful and important character. You may have only heard his name for now in the main series but Okkotsu will become a very important character in the future. You will know why soon enough.

That is it for now. Let me know your thoughts down in the comments. I am personally very excited about the movie and I am pretty sure it will turn out awesome. Well, with that said I will take my leave here. See ya!