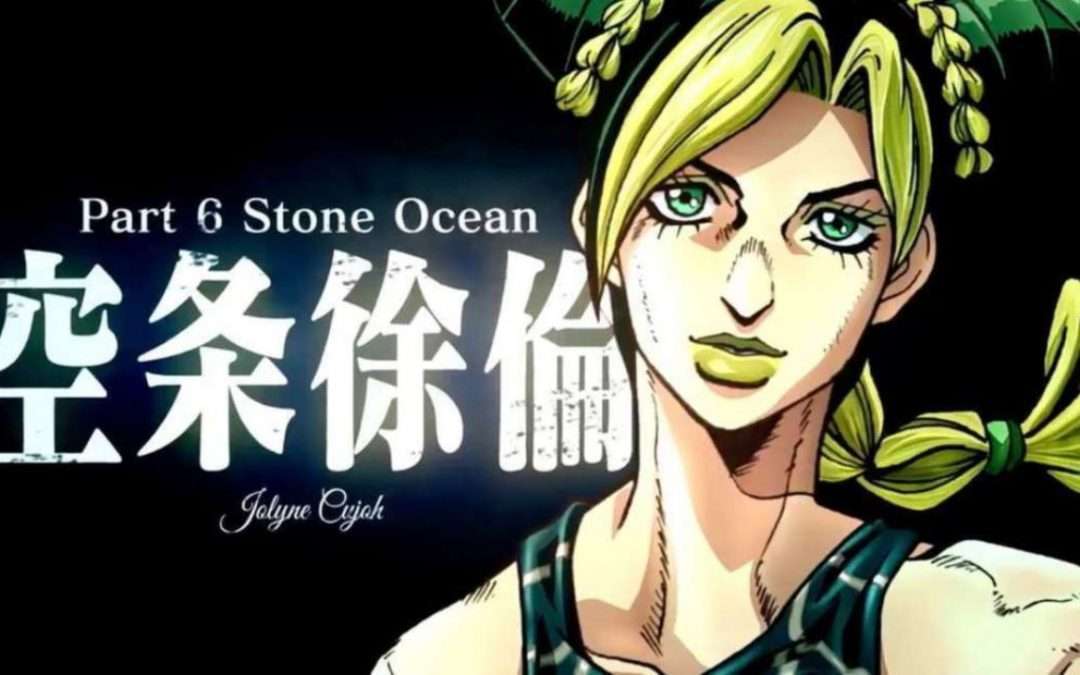 If you don’t know, I am a huge JoJo fan especially of parts 3 and 5. I am honestly equally shocked and excited with this news. Shocked because it literally came out of nowhere and excited for obvious reasons.

I was thinking that Part 6 anime would come out quite a bit later but, here we are with the confirmation of the anime. Part 6 is widely praised by JoJo fans and for good reason. Part 6 is the turning point of the series.

A lot of stuff will completely change from Part 7 and Part 6 lays all of the groundwork for it. I will talk about it in more detail later but for now,

What do we know about JoJo Part 6 anime?

As of now, we just have an announcement video confirming the anime adaptation of Part 6 which was revealed in a JoJo special event on Sunday (4th April). As for the story, it is set around Joulyne Kujou daughter of arguably the best JoJo, Joutaro Kujou.

Joulyne is in prison for a crime she did not commit. The prison life is extremely tough and just when she is about to give up, she finds a gift from her father which awakens her Stand Powers. Using her newly awakened Stand, Stone Free Joulyne breaks out of the prison to settle the score with the person who put her there.

Of course, the entire story is not that simple. If you have watched JoJo, you will know that stuff gets weirder and more convoluted with each part. So of course, Stone Ocean is very weird and becomes more convoluted towards the ending. As for the characters,

I am not a huge fan of Joulyne but, Stone Ocean has the 2nd best villain of the series, Pucci coming right after DIO and very closely followed by Yoshikage Kira. People call Pucci a carbon copy of DIO but, he is different and actually has his own character even if he is just carrying DIO’s plan. I mean all I can say is, be prepared for a lot of weird things near the ending.

Something much unexpected will happen in the ending and of course, I am not gonna spoil it. Watch the anime yourself to know. 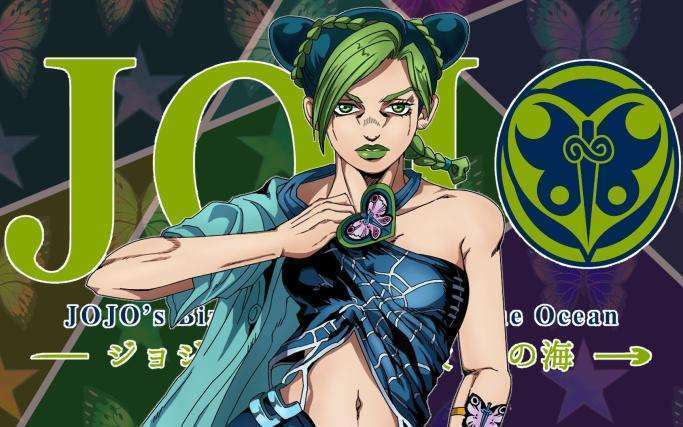 JoJo’s Bizarre Adventure Stone Ocean is a fine part. It’s not an absolute beast like Parts 3 and 5 but it’s not the worst part by any means. I am actually more excited for the Part 7 anime than this one. Well, you can expect a pure Araki sensei-like story.

If it follows the trend of other JoJo anime, it will have amazing animations and goes without saying, the signature JoJo over the top action scenes. I expect this anime to come up late this year (fall season) or early next year (winter or spring) and I am actually looking forward to this anime as I do believe it will be good.

Well, that is all I have for now. You can check the announcement video here. I love how the video ends with Joulyne saying “Yare Yare Dawa” a line she borrowed from her father. Let me know down in the comments if you are excited about Part 6 or not and stick around the website to check out more of my stuff and the awesome art collection we have here. With that being said, I will take my leave. See ya!! 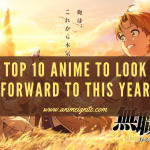