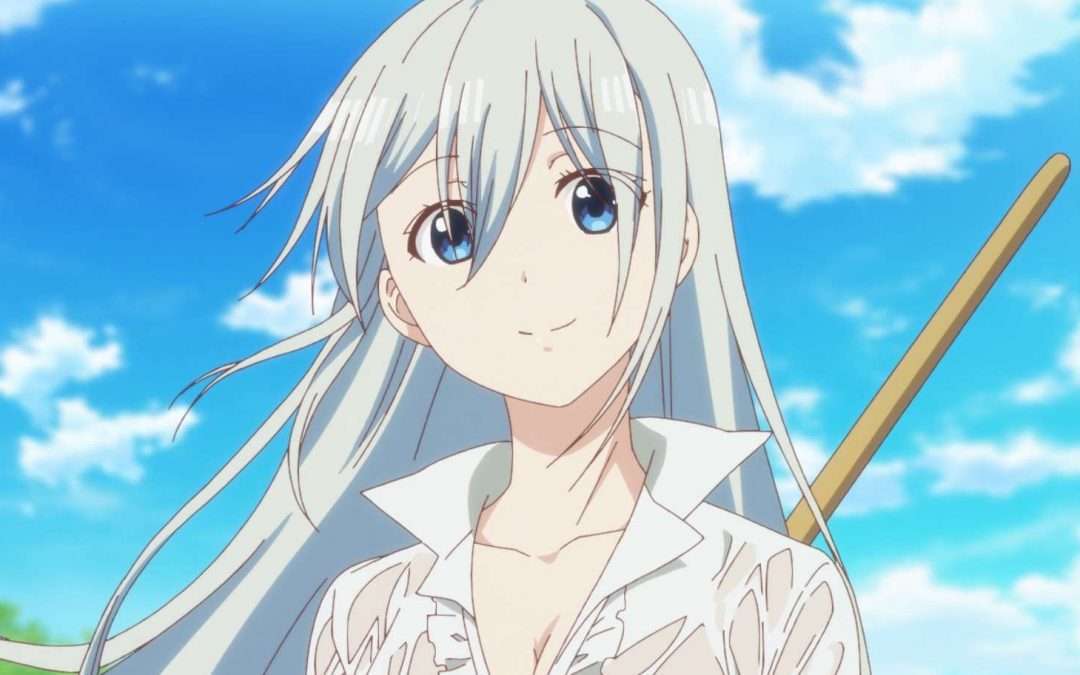 There is a reason why I specifically picked this anime for a mid-season review. We all know the good animes from this season and I feel like this anime is really slept on. I have seen people unnecessarily hating on this anime, without even checking it out. People just read Isekai Yakkyou (Parallel World Pharmacy) and assume it is going to be bad. I agree it may sound stupid but this anime is actually somewhat good.

So welcome back to another one of my mid-season reviews™, today we are talking about Isekai Yakkyou or Parallel World Pharmacy. I personally think this anime is needlessly overheated so I just want to put my perspective on it out. I won’t say it is the best thing in the season or anything, just that it gets more hate than it deserves. So let’s start right away. Isekai Yakkyou is about a famous pharmacist who dies because of exhaustion. He is reincarnated into a parallel world in the body of a noble kid. But, all is not normal with his body (of course), he is much stronger than the boy originally was. He doesn’t even have a shadow now. So what does he do? He combines his previous knowledge with his new powers and makes awesome new medicines not available in that world.

I won’t deny the cliche nature of the plot. I accept that the plot is pretty much what you’d expect after seeing the title of the anime. There hasn’t even been a strong enough moment in the story yet to defend the plot completely. So it is an ok plot but, what makes it fun is the amount of homework the author has done on all sorts of medicine. I won’t lie, I actually learned some new things from watching Isekai Yakkyou. All in all, it is exactly what it says on the tin, and that’s not a bad thing. It is a pretty well-executed plot, I am very interested in seeing where it goes from now. Now, this is one area where Isekai Yakkyou kind of lost me. The characters are good but like, none of them blew me away or anything. We have our typical isekai stereotype characters. The MC is pretty cookie-cutter as well. I will say this though, unlike a few other isekai MCs, Falma is very much aware of what he is doing and its consequences. He is rather smart and really does try to learn new stuff, so I like those things about him. But yeah, nothing too crazy.

Isekai Yakkyou has decent animations. The art style itself is pretty good, the cityscape and the equipment design and stuff are pretty well done. I dig the character designs as well. The characters really do look good. As for soundtracks, nothing stands out to me as too memorable. Some decent pieces and a good opening, that’s about it. 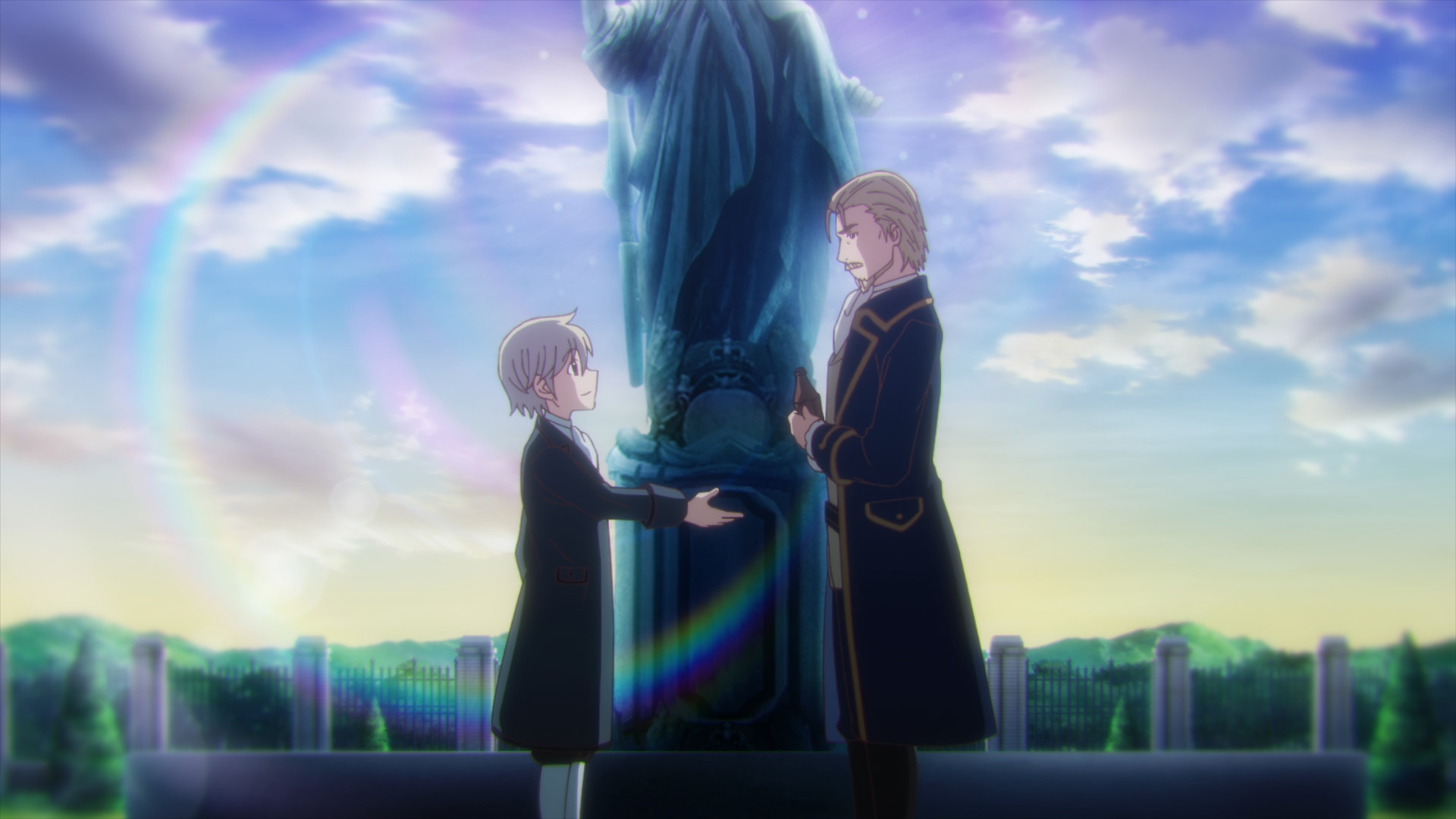 My initial scores for Isekai Yakkyou are:

So despite all my criticisms, why did I give Isekai Yakkyou a 7 by 10? Because I am genuinely enjoying it, despite all its flaws the anime feels very refreshing for some reason. Aside from that, I actually learned some new stuff from this anime, I can’t say that about a lot of other animes. So yeah, the series is not a masterpiece by any stretch, it is just that people hate it more than it deserves. With that said, I will take my leave here. I’ll go and catch up with my sleep. See ya!! 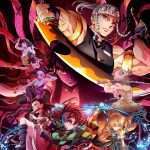 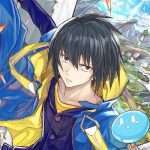 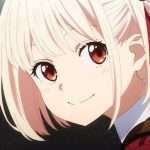