Is Netflix Ruining Anime? Here’s What We Think 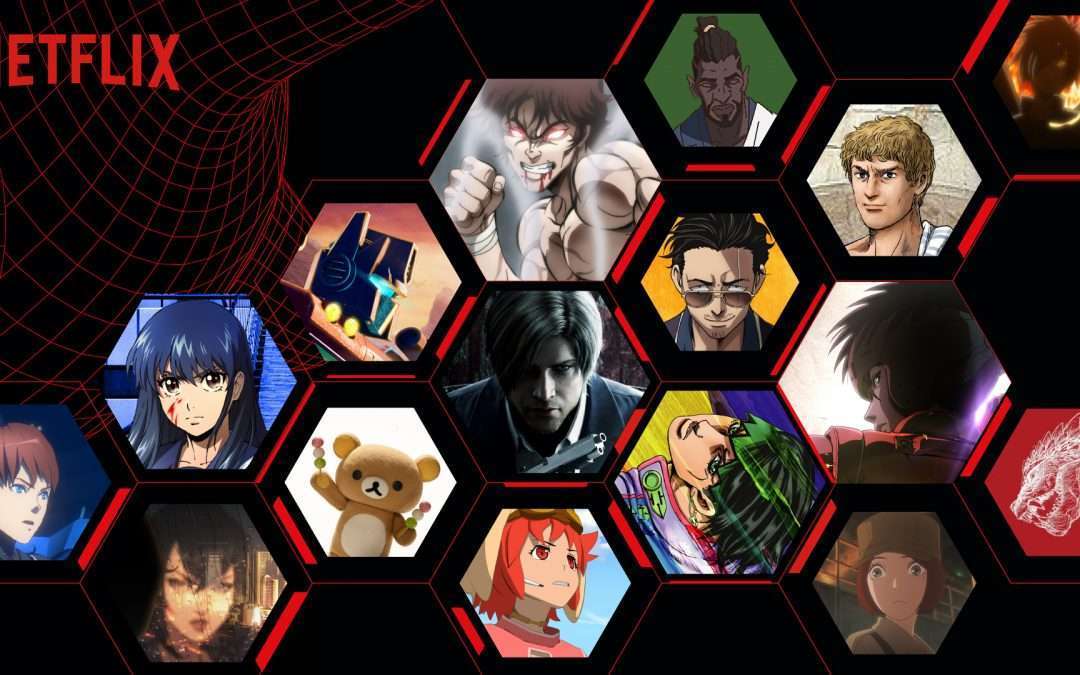 Choose between the best selection of anime drawing software to improve your drawing skills and create your anime and Manga designs.

While hundreds of different software are available, it is essential to know your level of experience before choosing one. Some software is designed for beginners, while others are more suited to professionals. However, there’s no need to go through all the software to find what’s right for you.

There is a difference between “Netflix Exclusive” and “Netflix Produced”

I know most people know the difference between these but a lot of people group them together as just “Netflix Original Anime”. Well, the term “Netflix original” is correct but there are still 2 types of anime Netflix makes.

For Netflix Exclusive anime, Netflix only has the broadcasting rights and not the production rights. These anime are mostly made by Japanese people. These anime are streamed only on Netflix hence, “Exclusive”.

As for Produced anime, Netflix has all rights to that anime. They can do whatever they want with it. Even if Netflix does not actually “produce” the anime, they have the funds in their hands and these anime are usually produced by western companies. This isn’t usually good. I won’t say all Netflix-produced anime are bad but, most of them are. 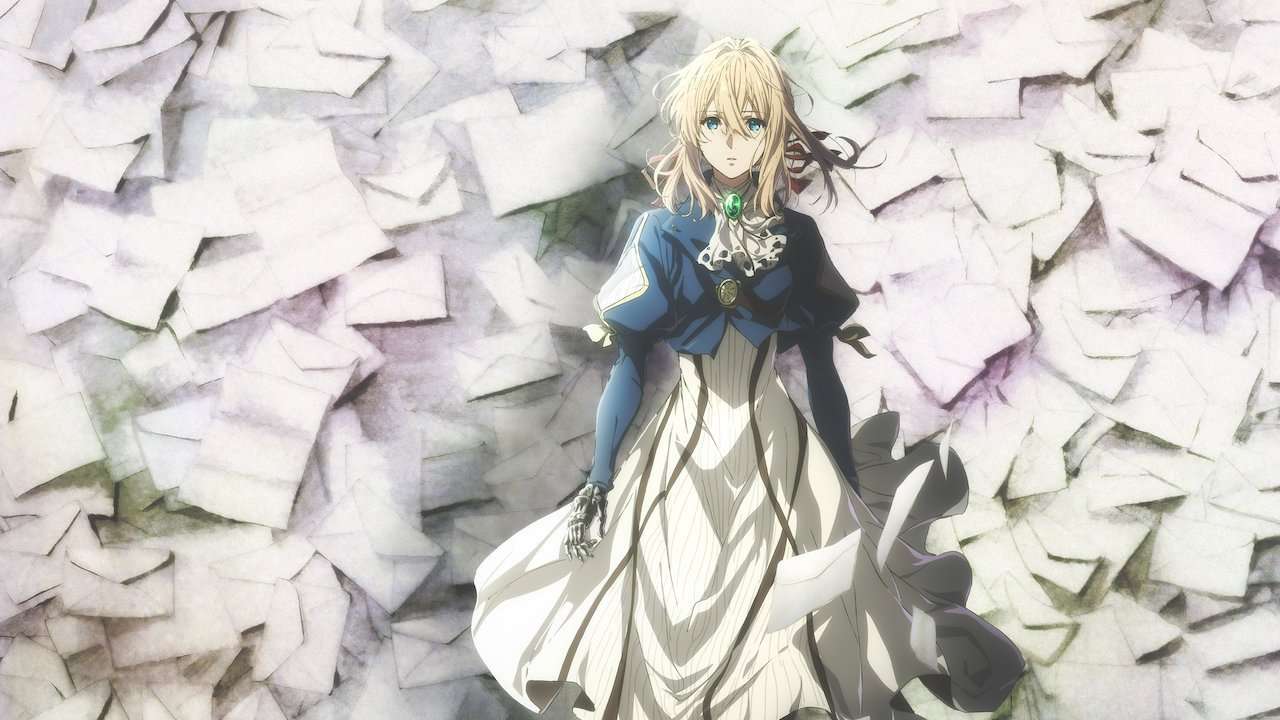 Why are western produced anime bad?

A huge reason why anime is great is the influence of Japanese beliefs and culture. If you remove to try to remove the “Japanese” part from the anime, it won’t turn out well. I won’t say that there aren’t anime that are nothing more than a cash grab but, Japanese people actually care about culture.

Westerners on the other hand, only care about money since anime isn’t their culture and they are just using it to make money. This is true for many of the new Hollywood movies too, using the popularity of a series just to make some more cash and giving movies that are mediocre at best. So yeah, making and marketing anime with a western mentality isn’t good.

Also for Netflix, anime is just an addition to their range of products. They are just using it to bring in more money it’s not like they actually care about anime. This mentality is very evident by how they censored a few anime they got a license for. The best example of such an anime is Cowboy Bebop. Netflix went overboard with its censoring.

As I said earlier, not all Netflix Anime is bad but the way Netflix treats anime is definitely not good. I mean you can probably already see with modern movies where this mentality leads. If enough people care, they may change its mind but then again, you never know.

Let me know your thoughts on this situation down in the comments. As always, stay tuned for more content, and do not forget to check our art section. With that said, I will take my leave here. See ya!