I Sold My Life, Manga Recommendation! 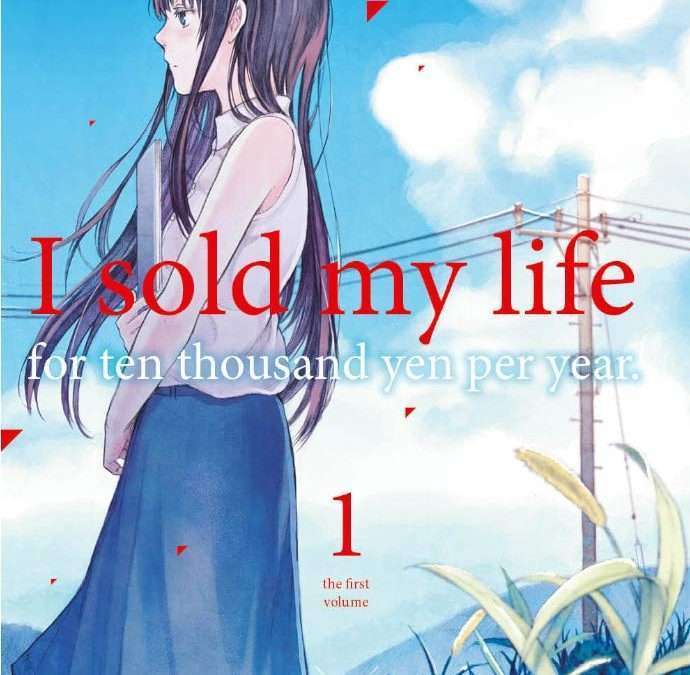 I picked this manga up purely out of curiosity. It is really short but, it is rare for a manga this short to have such good ratings. Generally, high-rated mangas tend to be at least moderate in terms of length. So I decided to check it out and I was not ready for the load of feels this manga hit me with. I tell you, I Sold My Life for 10000 Yen Per Year is something else.

So welcome back to another edition of our manga recommendation series! This week I am talking about I Sold My Life for 10000 Yen Per Year. It is a pretty unique, short, and simple manga that packs a lot of life lessons. I think everyone should read this manga at least once because there is a lot to learn from it. With that said, let’s get into it! 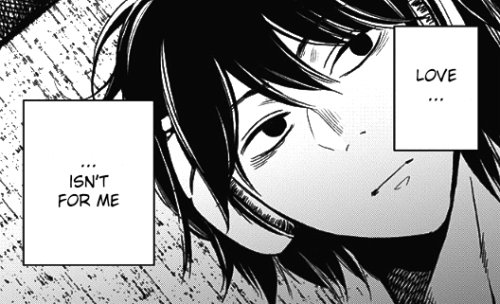 I Sold My Life for 10000 Yen manga is based on the novel of the same name by Sugaru Miaki. Miaki also returns to write the manga while the art is done by Taguchi Shouichi. It is a very short manga at just 3 volumes or 18 chapters. It was published on Shonen Jump+ from August 2016 to October 2017. Technically, it is a shonen manga but, there is something people of all groups can appreciate in it.

The manga follows a 20-year-old, Kusunoki who is struggling just to live. He sells everything he has for food but soon runs out of money. One day, he hears from someone that a shop purchases lifespan for money. Kusunoki goes to the shop and finds out that his life isn’t worth much so he sells the remaining 30 years of his life at 10000 Yen Per year and only keeps 3 months to himself to enjoy the small money he got. 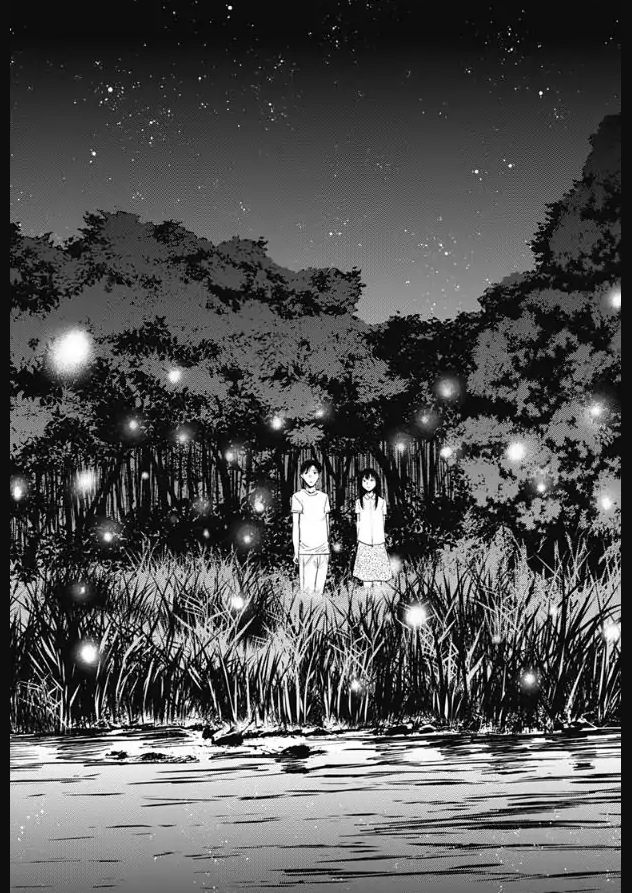 Right off the bat, the plot is pretty interesting. It immediately makes you sympathize with Kusunoki because you will be watching the journey of his “last three months”. The plot dabbles deep in concepts such as purpose, self-worth, potential, and most of all, true happiness. It is a heart-touching story.

There aren’t that many characters in I Sold My Life for 10000 Yen but, the characters that are there are really well done. Both our main characters, Kusunoki and Miyagi are really well done. The whole plot is about Kusunoki realizing what could’ve been and learning about himself so of course, he goes through a lot of character development. Miyagi is there only as an observer for the most part but she’s a really good character too.

The art is pretty decent. I’ll be honest here, the story of this manga is so powerful that you will rarely even notice the art. Not to say that the art is bad or anything, but the art simply doesn’t matter as much here. Still, the art style and the art itself are pretty decent and do a good job of showcasing the emotions in the story.

Quick pointers on why you should read the manga:

Well, that is all for now. As I said, everyone should at least check out this manga. You may just learn something valuable from it. Let me know what you think in the comments though and I will take my leave here. See ya! 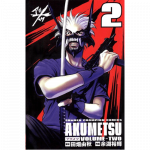 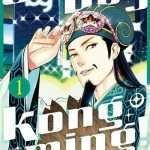 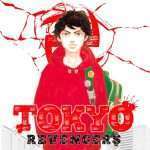 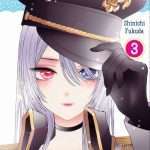