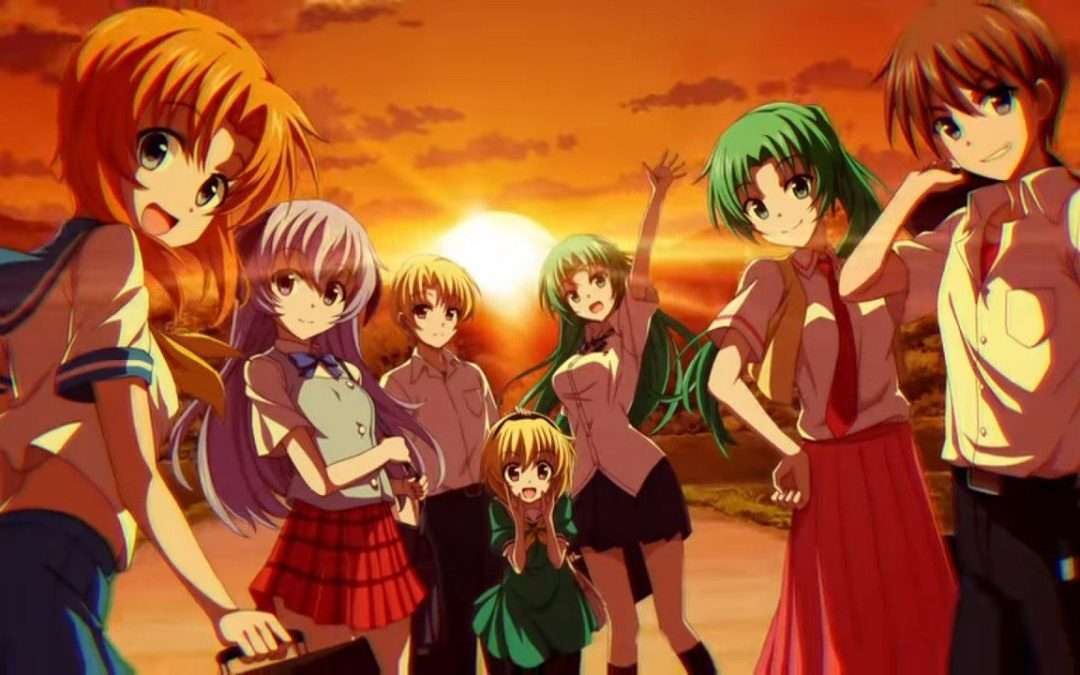 What do we know about the sequel?

Currently, we know nothing except for the fact that it coming out sometime in July and it will have a stage in AnimeJapan 2021 where more details will be announced most probably. Higurashi no Naku Koro ni Sotsu was announced on their official website on 19th (which is again yesterday at the time of writing this article) along with a teaser promo which I will link down below. Fun fact if you combine the kanji “Sotsu” and “Gou” you get “Sotsugyou” which means “Graduation” some strong plot implications there, I guess. That is all we know for now.

More information should be available soon considering it is airing in the next season. If I remember correctly, Gou should have just ended this week or last week which is not good….. because, it takes time to make an anime. Why do you think WIT used to take 2-3 season breaks between Attack on Titan anime and gave us only a single cour (12-13 episodes) after that? Only finishing touches are applied in the airing week and the majority of the work is done in the “free” time. I am not sure if a single season break will suffice for a 24 episode anime…. 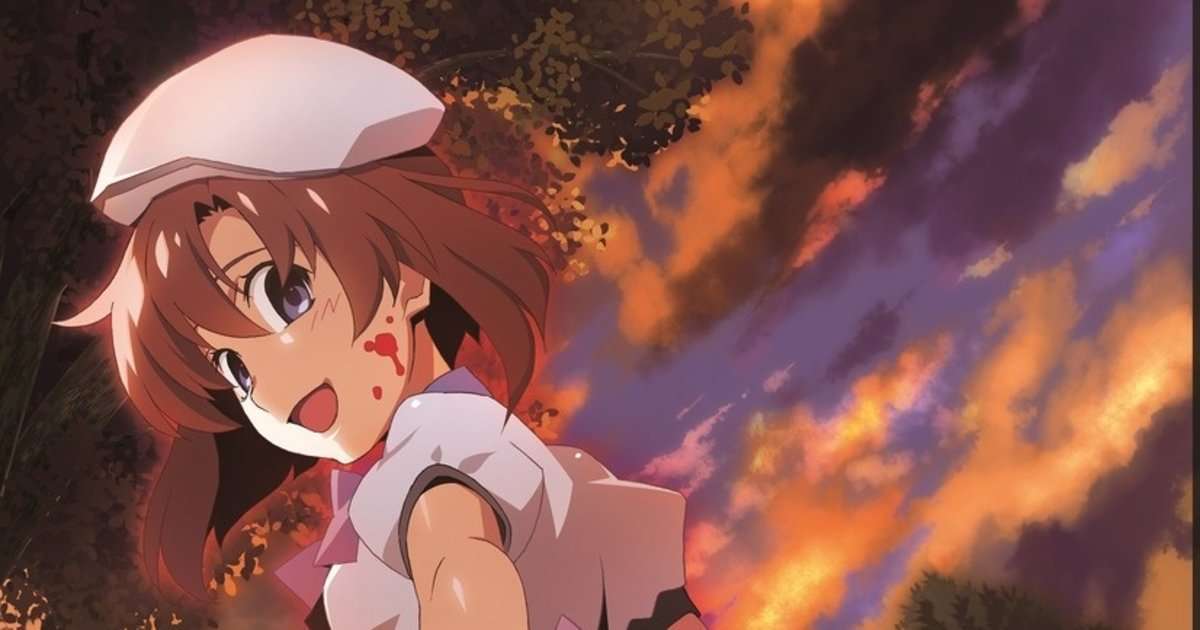 I am not expecting anything from the production quality of the anime because Gou was bad all around. It could have done a little better if it had even average animations but, most of the scenes in the anime are absolutely foiled by the animations. Something super serious is going on but, all of its impacts are gone because of the animations. While the animations of the original 2 seasons were not a masterpiece by any means, they sure were better than this boy.

I mean Passione had a golden egg laying chicken on their hands but they butchered it and ate it. had they put their effort and budget into the animations and remade the original first season scene to scene, a lot of people would have loved it! but no! they had to go ahead and make a stupid remake and then market as a “remaster” of the 1st season. I will still give the new season a chance of redemption though. Who knows maybe it will surprise me….

This is all I have for now. Check out the teaser here. Let me know down in the comments how unexcited you are for Sotsu and if you have anything to say in defense of Gou, I will listen. Check out my other articles and the awesome art we have on our website. Sorry for speaking like a hater in this article but I can’t help it because that is how much I loved the original series and how much I was disappointed after watching Gou. Well the, See Ya!!