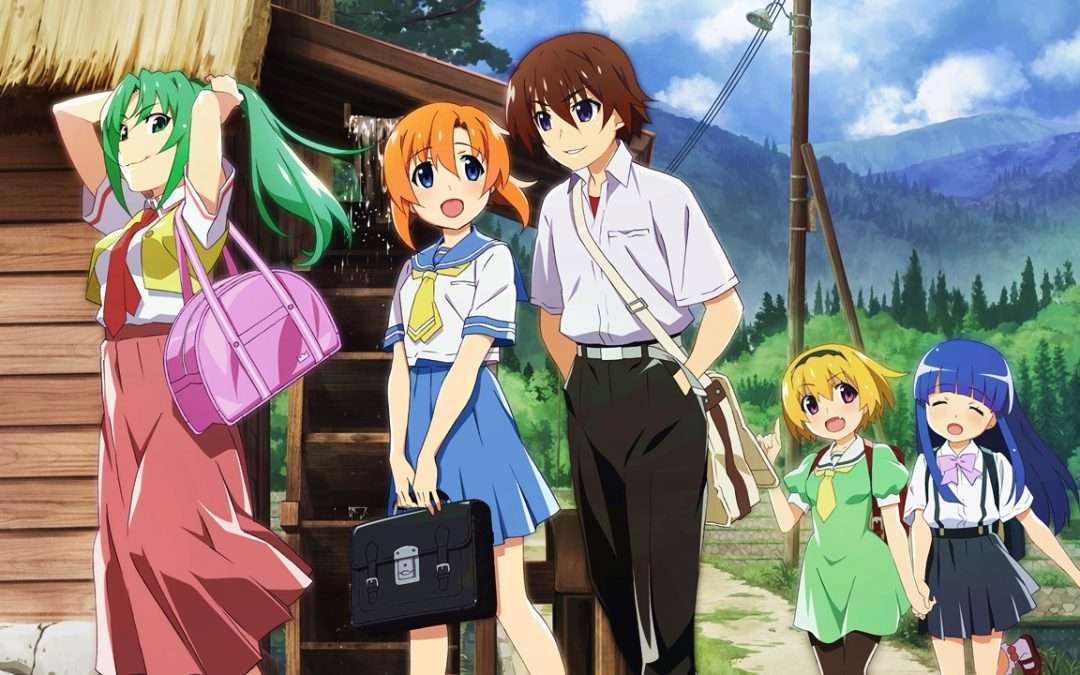 I recently did a list about old anime that deserve a remake Higurashi was one of the prime picks for that list. I did not add it because it wasn’t as old as the other anime on that list but, that does not mean that I don’t love the old Higurashi and I was going to write this review after the anime finished airing but, I just could not hold in my frustration anymore. The anime is just getting more and more painful every episode. Here are the reasons part by part why.

We were promised a faithful remake of the original Higurashi but, instead, we got this. While the 1st episode remains more or less the same, things are completely different from the 2nd episode onwards, and might I add, things change for the worse. Spoilery things from the original 1st and 2nd seasons are shown right in the 2nd episode. I mean why? Why did you have to go on and destroy something already good?

They said, they wanted to make a plot that both newcomers and veterans of the series can enjoy but, I’m not sure if either of them can enjoy this. To be very blunt, it does not have the necessary explanations for the newcomers to properly understand the plot and it completely destroys the pacing and suspense of the original hence, ruining it for the veterans too. Even if they try to do something new and serious it is completely destroyed by the animations (which I will talk about in detail a little later).

They literally shattered what the original Higurashi stood for. Sure it has its unexpected parts. Unexpected is what made the original series great. The original series gave so many surprises and so many cliffhangers and all of them were masterfully done. But, what made it even better was that the “unexpected” started making sense in a few episodes but in the new version the “unexpected” makes no sense. Many scenes are just shown and then never explained or even spoken about later. Plotholes. Lots of them. Almost everywhere.

While the main characters remain the same, their personalities have been altered greatly for the worse again. Sometimes people do something so out of character that it feels like they are not even the same people anymore. Damn. If you wanna do a reboot, at least make sure to keep the characters consistent but, no we’ll just go ahead and give Rika a power that will literally break the story per se. let’s show Takano Mio crying and apologizing to Rika.

If you have ever watched the original, you’d know Takano would never like ever do that even on the verge of death. Let’s make a gutless person courageous enough to kill someone (ok I somehow managed to avoid spoilers in the last few statements). Oh, I forgot to mention the fact that we have new voice actors. Yes because of those, our familiar characters feel even more foreign. My god. And the final nail in the coffin: 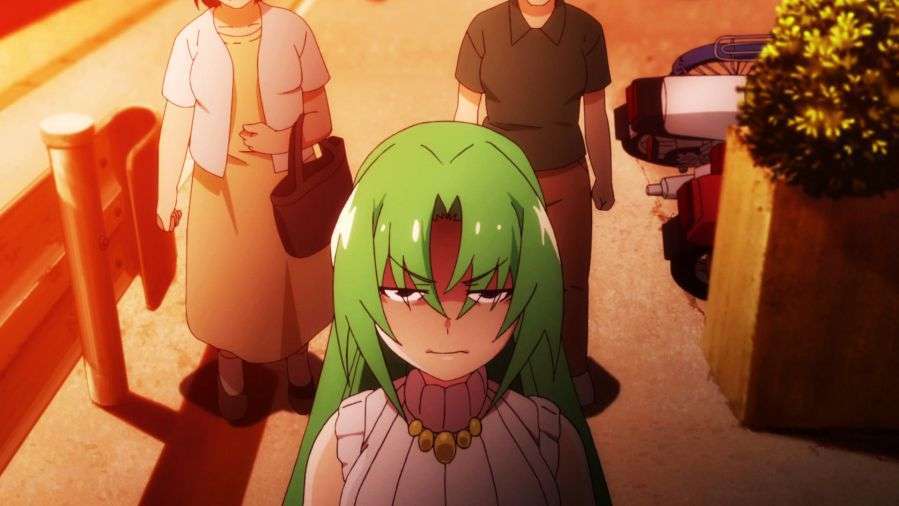 Just plain bad. Nothing more I can say. While the original Studio Deen animations were not a masterpiece by any stretch, they did something very correct. That is: they had 2 styles of animation and soundtracks 1 was used when cringe and moe stuff was going on and the 2nd was used when something dark was about to happen. You could tell something important, unexpected, or scary was coming just by looking at the style difference. They even used this for fake-out scary scenes where you would be expecting something scary but, it’d turn out to something funny. This was really well done. In the new version, the animations stay flat and moe-ish the whole time so even when something dark is happening, the animations would stay like this. This completely destroys the scene and its impact. As I said earlier, just plain bad.

It is anime like this that reminds me that even anime in the end is a way to make money.