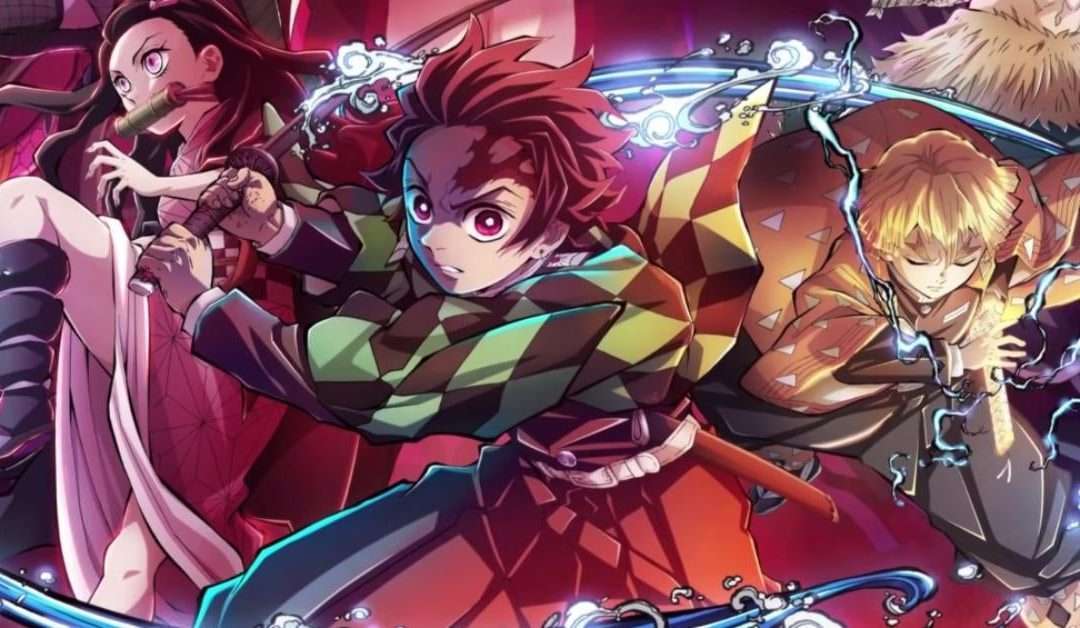 So I wasn’t actually planning to do a full article on this since I did one back when season 2 was announced. But the thing is Demon Slayer announced so many details regarding season 2 at once, that I had to this article. We will get into the details in a little bit.

I am glad that Demon Slayer finally announced a confirmed release date though. It is very close and I am very excited. I was genuinely worried that they may not release this year but no, I was wrong. This is a priority anime for me now of course. Also you can check out the season 2 trailer here.

So here are all the details announced regarding Demon Slayer Season 2.

What do we know about Demon Slayer Season 2?

The 2nd Season of Demon Slayer is officially coming out on 10th October. The TV premiere of Demon Slayer Movie ended with a promotional reel on Saturday (25th September) all the broadcast details and new cast were announced in this reel. Speaking of cast one of my favorite VAs, Sawahiro Miyuki is joining the cast as Daki. She has voiced a lot of famous characters both male and female, including a certain Shogun from a certain game I love.

Anyway, I was going off on tangents. So as for the broadcast details aside from season 2, there will be a 7 episode reboot of the Infinite Train-arc covered in the Demon Slayer movie. These episodes will feature multiple new scenes that were cut off from the movie. The opening and ending themes for the Infinite Train reboot arc will be once again by LiSA.

It’s all a little complicated but, the Infinite Train reboot will start on October 10 and the actual season 2 will start on December 5. And for a while, they’ll run in parallel. 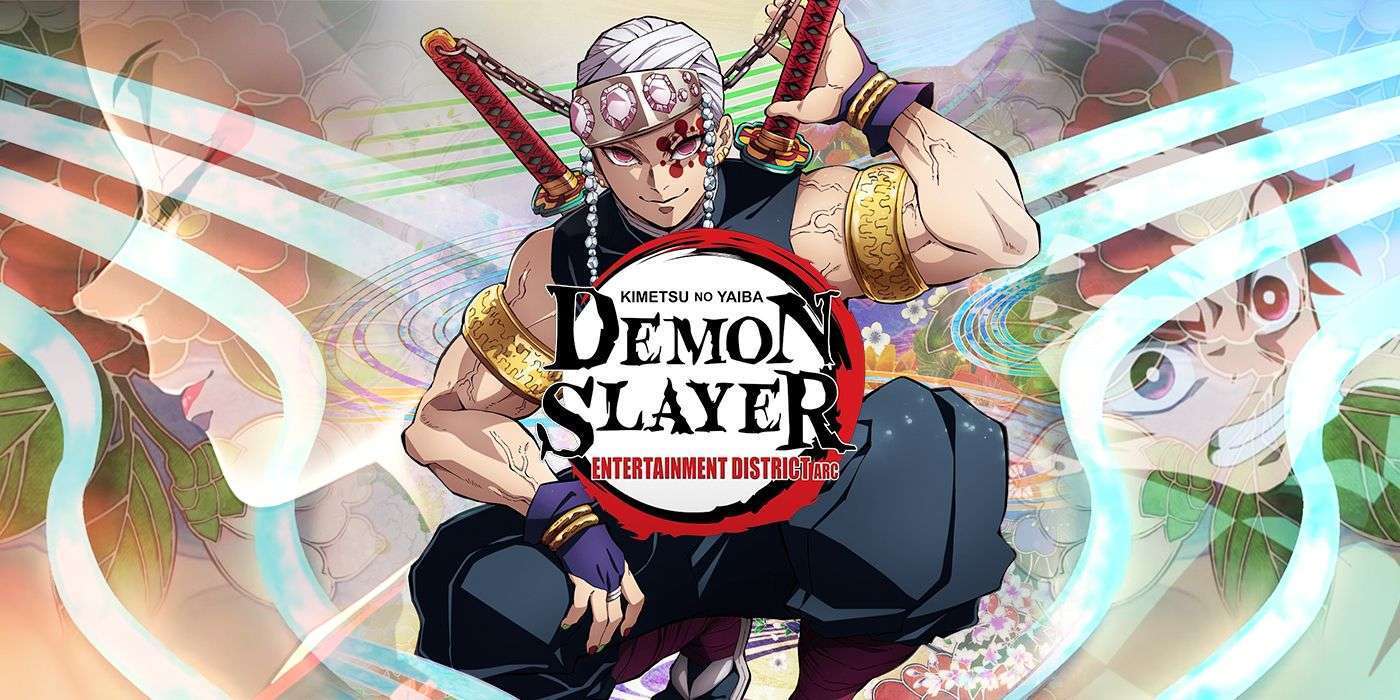 I am really excited about the Entertainment District arc. The story in Demon Slayer after the Infinite Train arc really picks up and it’s one surprise after another. Entertainment District is one of my favorite arcs because I really like the Sound Hashira. I don’t even have any doubts that the animations will be good; UFOTable has been nailing the animations since season 1. I am really excited about the opening and ending themes though because they’re by Aimer. I love Aimer.

As for the Infinite Train Reboot arc, I am not quite sure what to expect. I mean the movie was beautiful as it is. So I am really curious to see what they are adding to the arc. Somewhere inside, I am also worried that if they’ll be able to surpass the masterpiece that is the Demon Slayer movie. Well, with only a few days to go we will know the answer to that question fairly soon.

That is it for now. You may have understood why I did another article for Demon Slayer Season 2 now. I am really looking forward to both the arcs. I once again expect great things from UFOTable. Let me know your thoughts down in the comments and I will see you in another article. See ya!