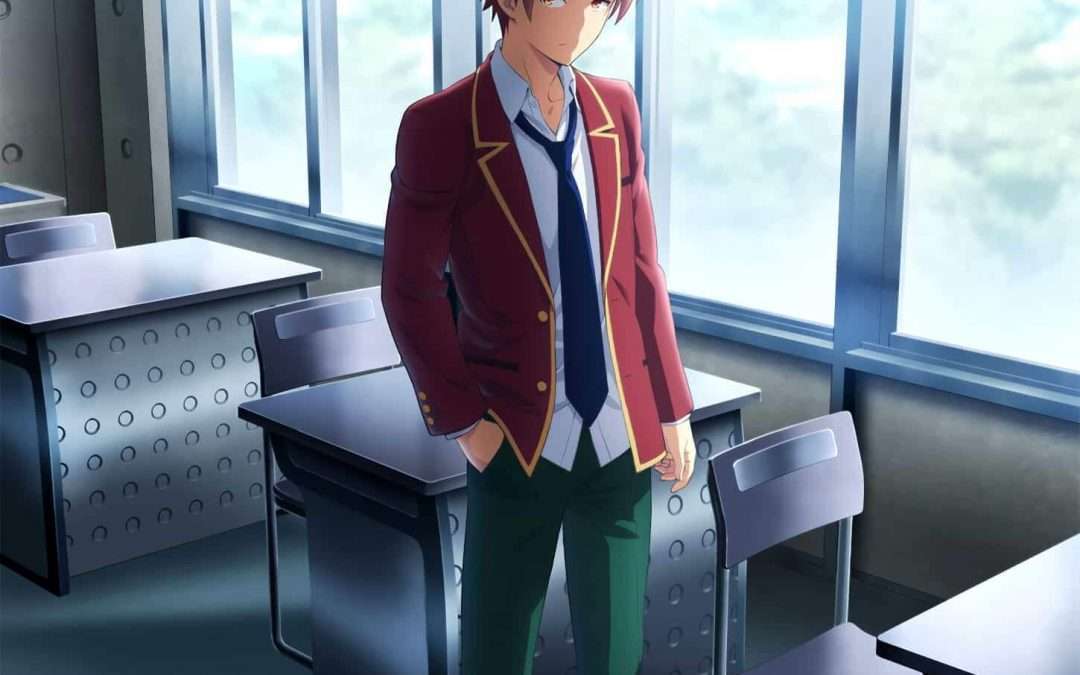 I am a bit late to jump on this news and I apologize for that. I haven’t been well these past few days but, now I am completely fine and back in business. So we talked about Classroom of the Elite just a few days ago and it seems like my prediction for the release date was somewhat spot on. We have some more concrete information this time around to speak about.

As I said in the last article about Classroom of the Elite, I will keep you posted regarding the updates and here I am. Back again with some more juicy details regarding this much-awaited anime sequel. I apologize once again for being a bit late but, let’s get started.

What new information was announced? So back when the information I presented in the last article was announced, they said that they will give us more updates on 6th March. Sure enough, on Sunday there was this Anime Project Presentation for Classroom of the Elite. They announced that the second season is coming this July i.e. this summer season. The 3rd season is also in the works and is scheduled to air sometime in 2023.

Season 2 and 3 combined are supposed to cover all of the first-year arcs of LN. The voice casts and the major staff members are reprising their respective roles. ZAQ will be back to perform the opening theme and Mai Fuchigami will be performing the ending theme. Check out the awesome trailer for Classroom of the Elite Season 2 here. It has some rather spoiler-y scenes/implications so consider yourselves warned.

That is right, no copium this time around. There will be little hints of it but, not as much as the last time. Now, the first thing that bothers me about this announcement is that just 2 seasons are scheduled to cover the entirety of the first-year part. First-year has like 14 volumes excluding the side ones; season 1 covered like 3-4 volumes in 12 episodes that too with a lot of cuts. So unless they plan on making more than 12 episodes per season, it is gonna be bad. 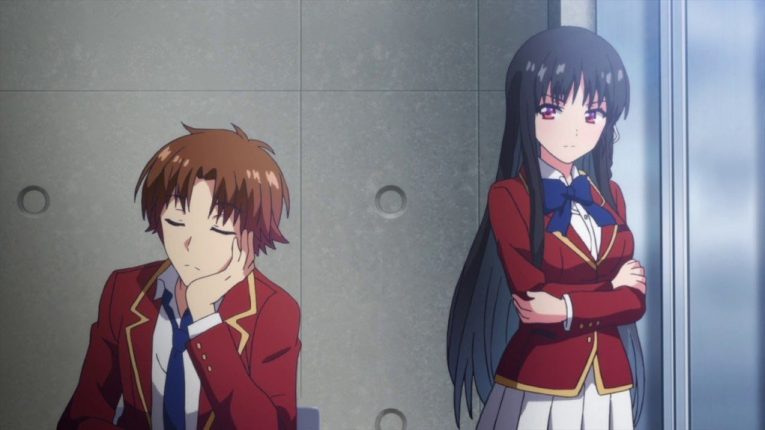 This is my only concern. Because otherwise, I know the Classroom of the Elite production team will handle stuff well. I am really hoping that there are not as many cuts as season 1 and they give proper light to every character that deserves it. The upcoming stuff is really important and if they skip something; a lot of people will be left scratching their heads. I am expecting a lot from this anime and that is why I can’t help but feel anxious.

That is all for now. Classroom of the Elite is awesome and I really hope that these upcoming seasons do the LN justice. I am really looking forward to them. Let me know what your think down in the comments. I will take my leave here. See ya!!