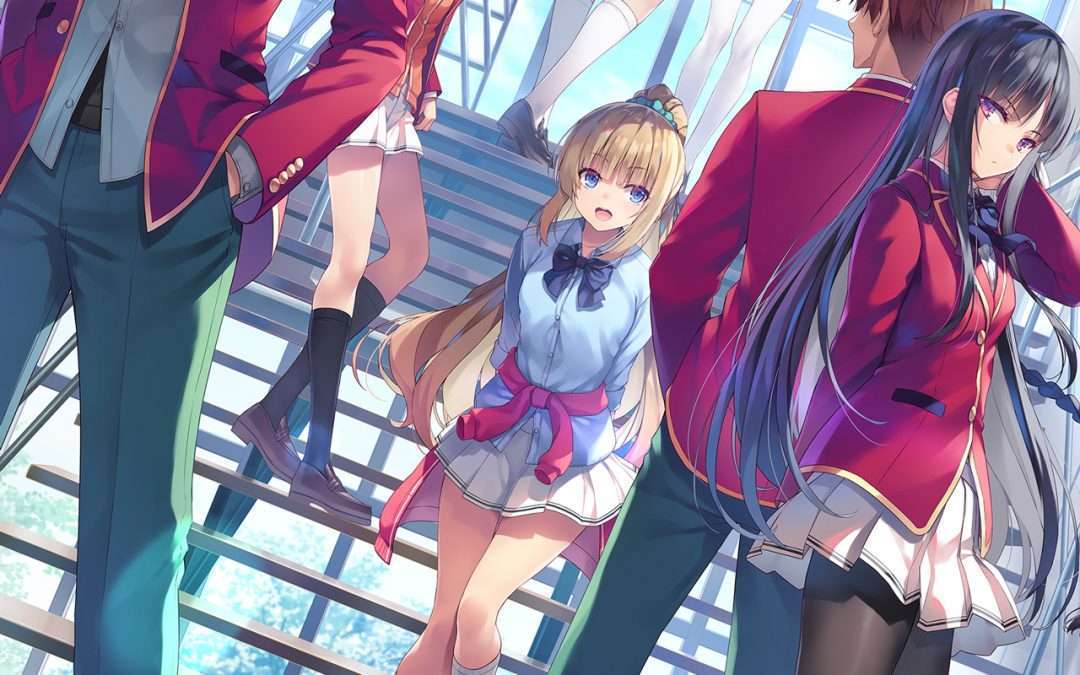 Yes, I am not joking. The second season of the awesome anime, Classroom of the Elite is finally confirmed. How long have we waited for this announcement now? 5 years?? I am so happy reading out this announcement. We honestly lost all hope when the author of the LN himself said that he doesn’t want to do a sequel. But well, here we are; finally!

There isn’t a lot of information regarding Classroom of the Elite Season 2 yet, more info will be coming soon. Regardless, here is all we know so far. I will do another dedicated article for that part. Fortunately, we won’t have to wait much longer for more details; more on that later. Here is what we do know: 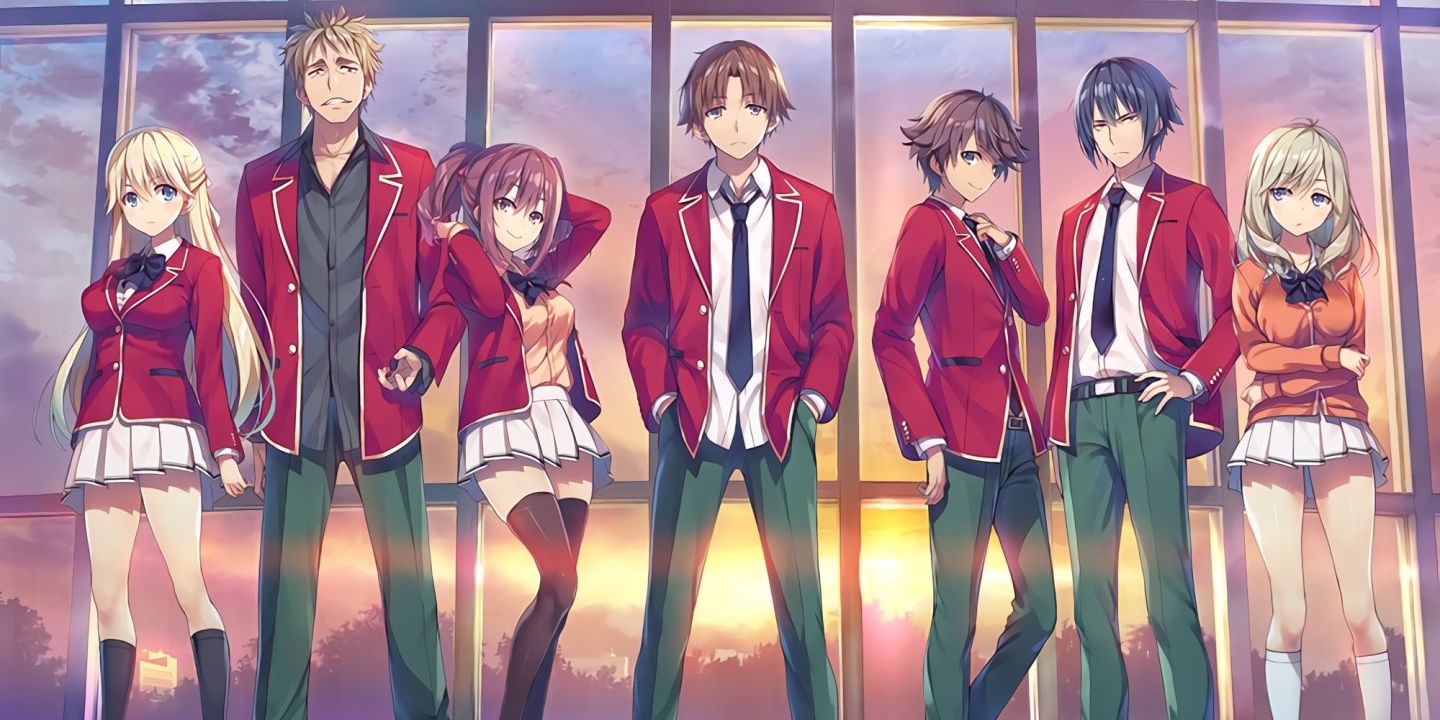 What do we know about Classroom of the Elite Season 2?

There isn’t a lot yet but, Kadokawa announced yesterday (21st February) that a second season for Classroom of the Elite is in the works right now. They also released an announcement visual along with this but, that is about it. We have absolutely nothing more for now. Of course, the plot will continue from where season 1 left off but that is a given. The first season covered volumes 1-3, this season should do volumes 4-6.

Now very fortunately though, we will have more details very soon. You see, Classroom of the Elite will be having a special program on Kadokawa’s channel featuring voice actors of Ayanokoji and Kushida. This special program will air on 6th March and will likely provide us with some more details about this upcoming season. So yeah, stick around till that announcement. I will do another article on it. 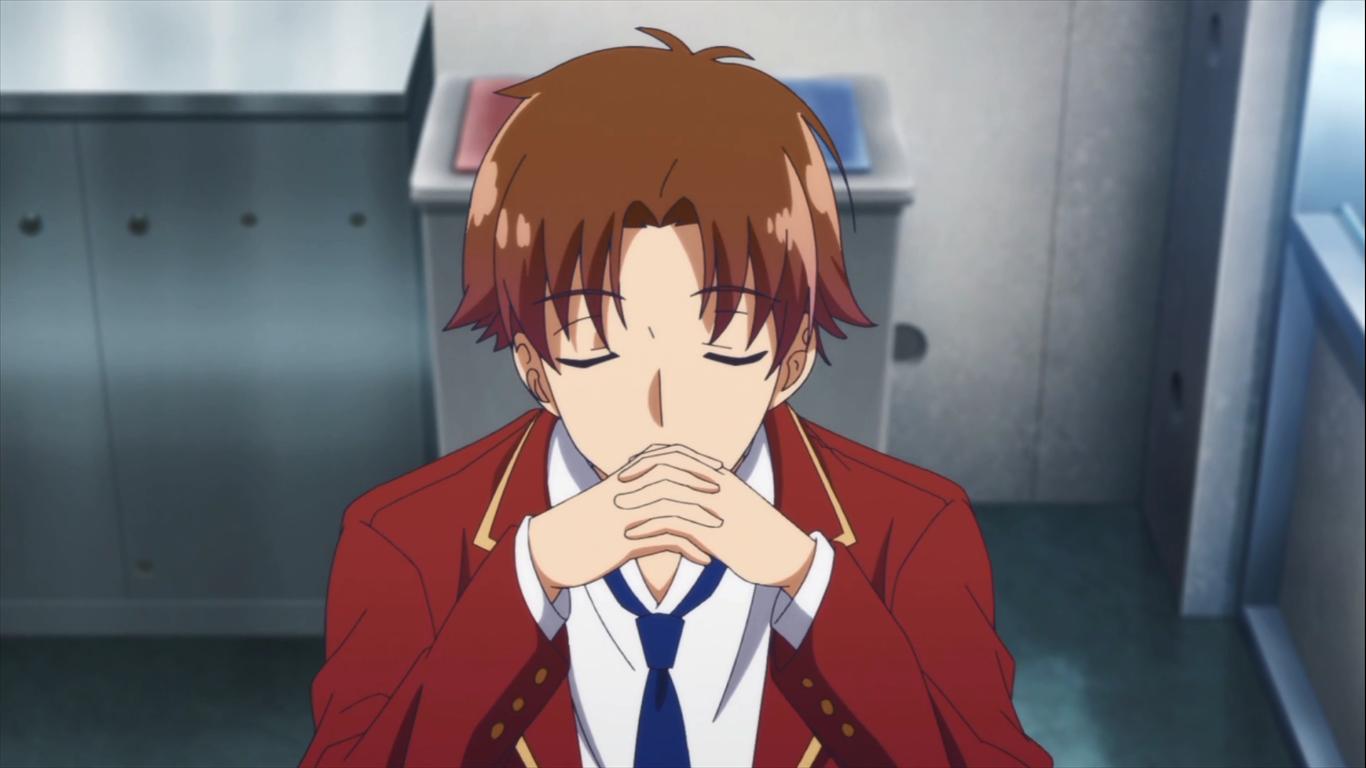 Seems like the more of these I write, the higher I get on the copium side. To start off with the very obvious thing, I really hope that the cuttings in the season are not as severe as season 1. A pretty good chunk of stuff was cut from the first 3 volumes in the anime adaptations. I realize that cuts cannot be avoided when making anime but, I really hope they are a little more tasteful with it. The upcoming story arc is really awesome and I wanna see it in its full glory.

Classroom of the Elite is a great series and I really hope season 2 can live up to the hype. Because the upcoming part is really important and people can easily misunderstand stuff if the cutting is bad. As for the animations, the animations in season 1 were good enough for me. Stick to those, please! As far as the release date is concerned, I’d say late this year or maybe next year. Not before that for sure. 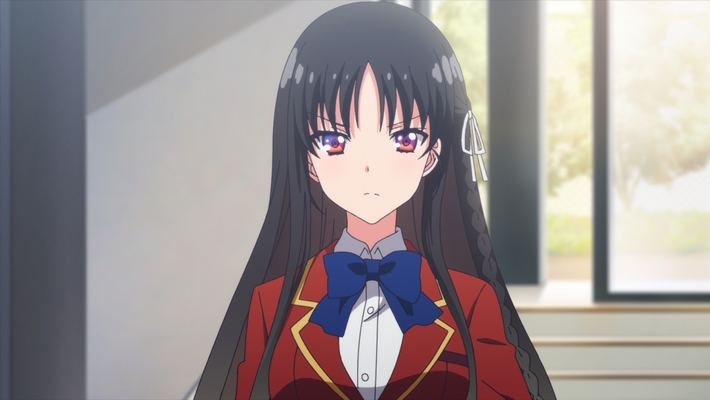 That’s all I have to say for now. I am just really excited about Classroom of the Elite season 2; so I just dont want them to blow it up. I look forward to the special program on the 6th; hopefully, we get a release window with that as well.

That’s it for now guys. Let me know what you think in the comments. I personally am really hyped for this anime. I hope Mappa doesn’t take over this one too and yeah, I will take my leave here. See ya! 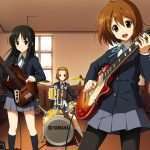