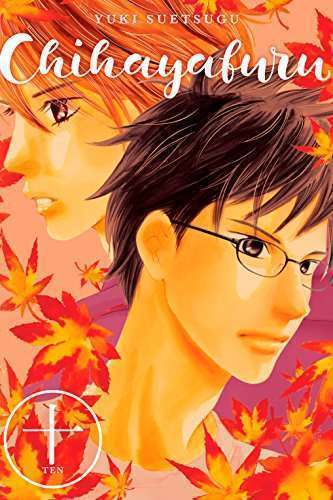 One of the very rare shoujo mangas I’ve ever liked Chihayafuru is coming to an end soon. I haven’t actually read the manga itself but, I’ve kept up with the anime and I love it. It is still kind of sad to see a series you like to come to an end though.

The 3rd season of the anime was rather recent so it really gives me hope that the anime will get a 4th season as well. From what I know, the anime is fairly well-received despite the below-average animations. And of course, this is a good thing. I will save my thoughts on the whole anime situation for later though.

Let me start with a brief introduction to the manga before we get into the details about the ending. Of course, everything here will be completely spoiler-free. Chihayafuru doesn’t have much to be spoiled anyway but still. Chihayafuru is a josei sports manga written and illustrated by Suegetsu Yuki. It started its serialization on 28th December 2007 in the Be-Love magazine. It is published bimonthly and the 48 volume of the manga is currently the latest volume. In fact, the 48th volume was just shipped this Thursday. It has also been adapted into 3 seasons of anime by Madhouse; the latest of which came out in fall 2019.

Over the years, Chihayafuru has won a lot of awards and it has a total of cumulative 27 mil volume copies in circulation, which is huge. It is also the 108th highest-rated manga on MAL. The manga is about Karuta, a traditional Japanese game. I like how this manga attempted to keep the traditional game alive. And of course, like all sports manga, Chihayafuru also lives off of hype and fast pacing. 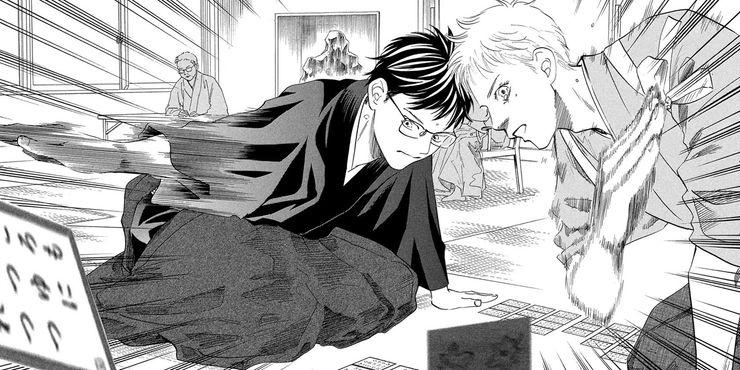 What do we know about Chihayafuru’s ending?

Kodansha announced on Wednesday that Chihayafuru will end in the upcoming 49th volume of the manga. This marks the end of the 15-year serialization of this manga. As I said, the 48th volume just shipped this Thursday so there is some time before the 49th volume ships but, it’s still sad to see the series end. With that said though, I am also looking forward to seeing how the series concludes. The usual conflicting feeling when a beloved series ends. 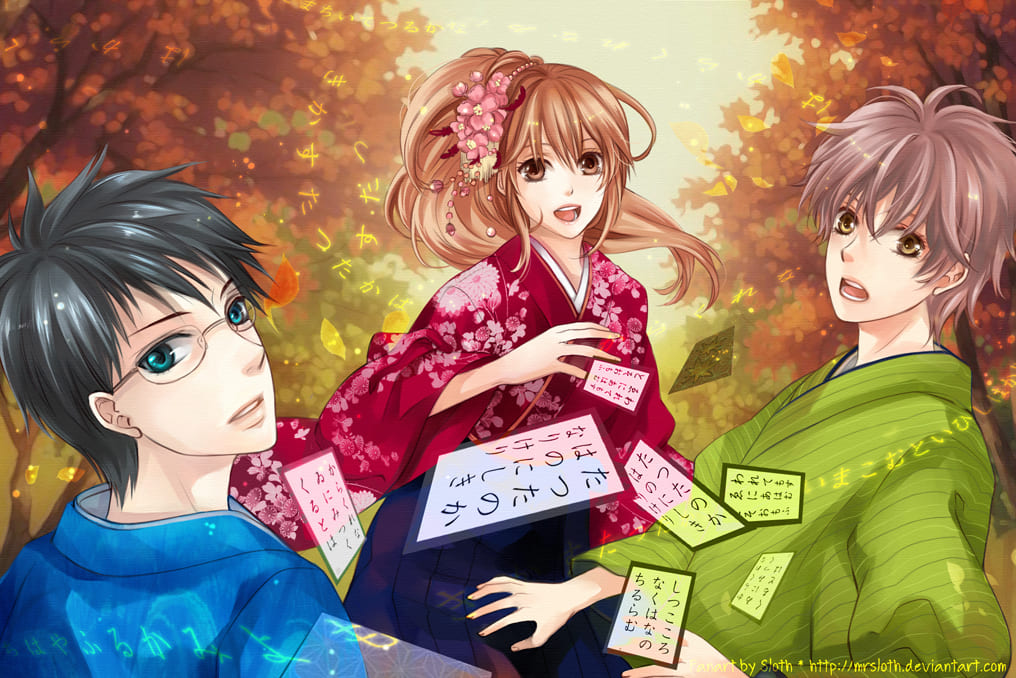 Ok, there will be more copium here than expectations this once because as I said, I haven’t kept up with the manga. So, I am not exactly sure where the manga is right now. I will go catch up with the Chihayafuru manga after finishing this article. So let, the copium for the anime begin. I really hope to see 4th season of the anime covering where the 3rd season left off to the end. I know there isn’t too much portion left to cover so maybe a  24 episode season would most likely be enough once again. So Madhouse PLEASE, make it happen!

That is all for now. Let me know your thoughts in the comments. Once again, I really hope Chihayafuru gets a 4th season. Also, did you check out my Demon Slayer Entertainment District arc review yet? Go check it out, it is one of the articles I’m really proud of. With that said though, I will take my leave here. See ya!