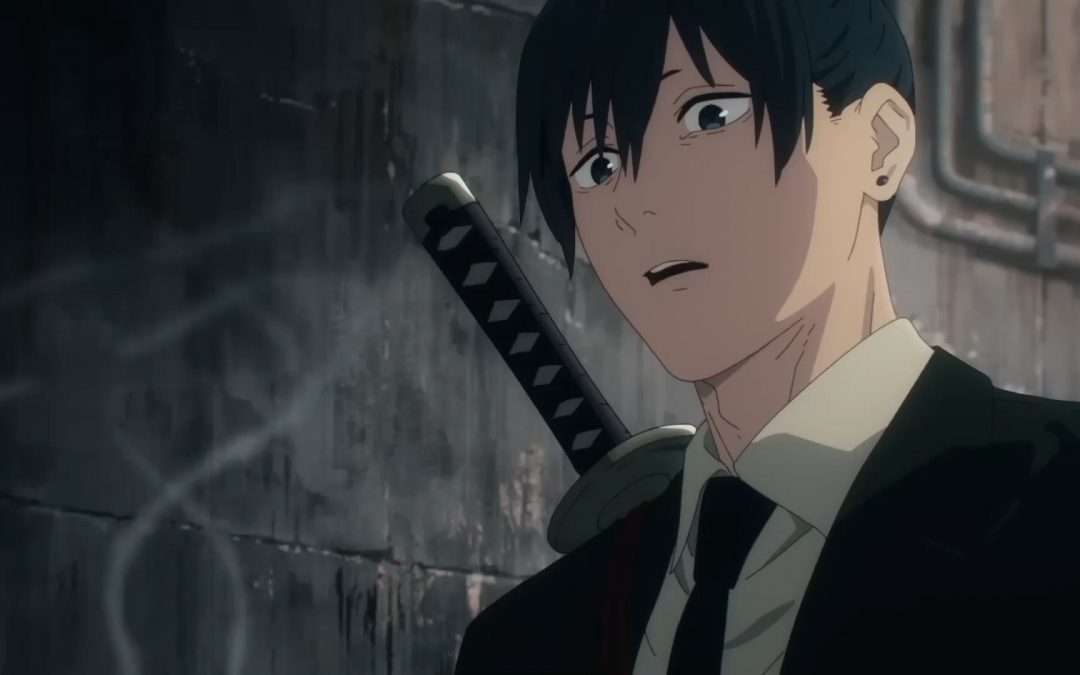 Yes, my first 2 reviews of the season have been on a negative note but here I am with an actually good review. Chainsaw Man was one of the most hyped animes of all time and now it is finally out, only 4 episodes away from ending this cour. I don’t care about the haters, let me tell you it is worth the hype and praise it gets. I do have some minor issues though but, we’ll talk about them in a little bit.

So welcome back to another one of my reviews. This time, I am talking about Chainsaw Man. The anime was just as great as I expected and I can’t wait to see certain upcoming scenes in animation. After episode 8 happened, this is an excellent spot to review the anime. I have already read the manga so I have an idea of what’s coming. So let’s get started. 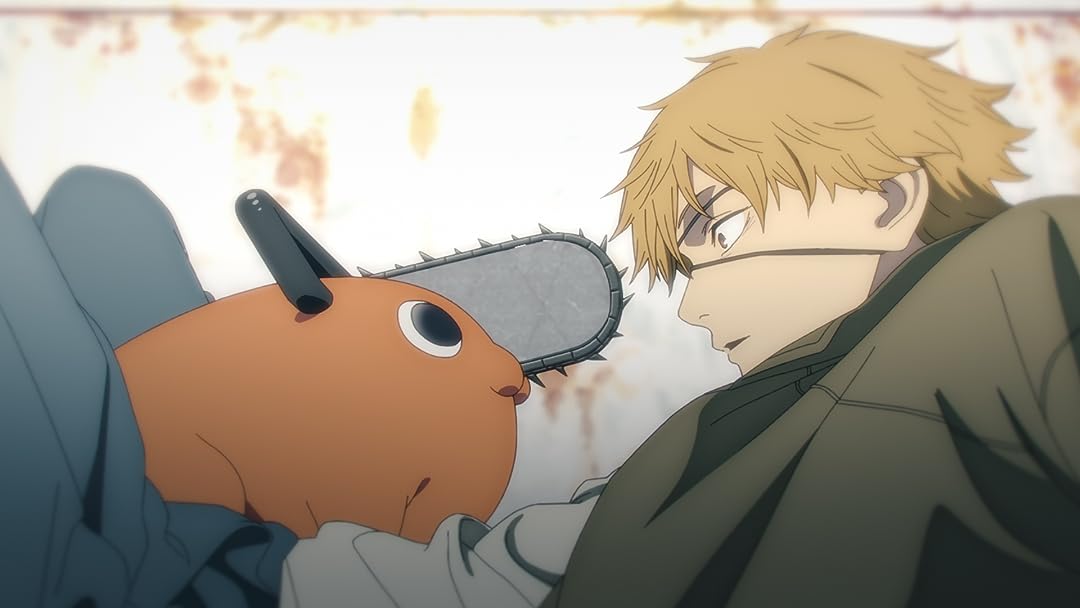 I am pretty sure many people realized after episode 8 that Chainsaw Man’s plot is not just what it appears on the surface. Even before that, it presented an antithesis to common shonen concepts but episode 8 sure as hell was shocking. Don’t worry though, a lot more is about to come; the author really likes toying with his audience so be prepared.

Mappa did a fairly good job of adapting the story. Chainsaw Man anime is quite faithful to the manga and the plot has been paced really well. I have been really enjoying watching this anime even though I know what’s to come. So that is a good thing. The story is pretty grim just as you’d expect and it has a lot of good plot twists up its sleeve. 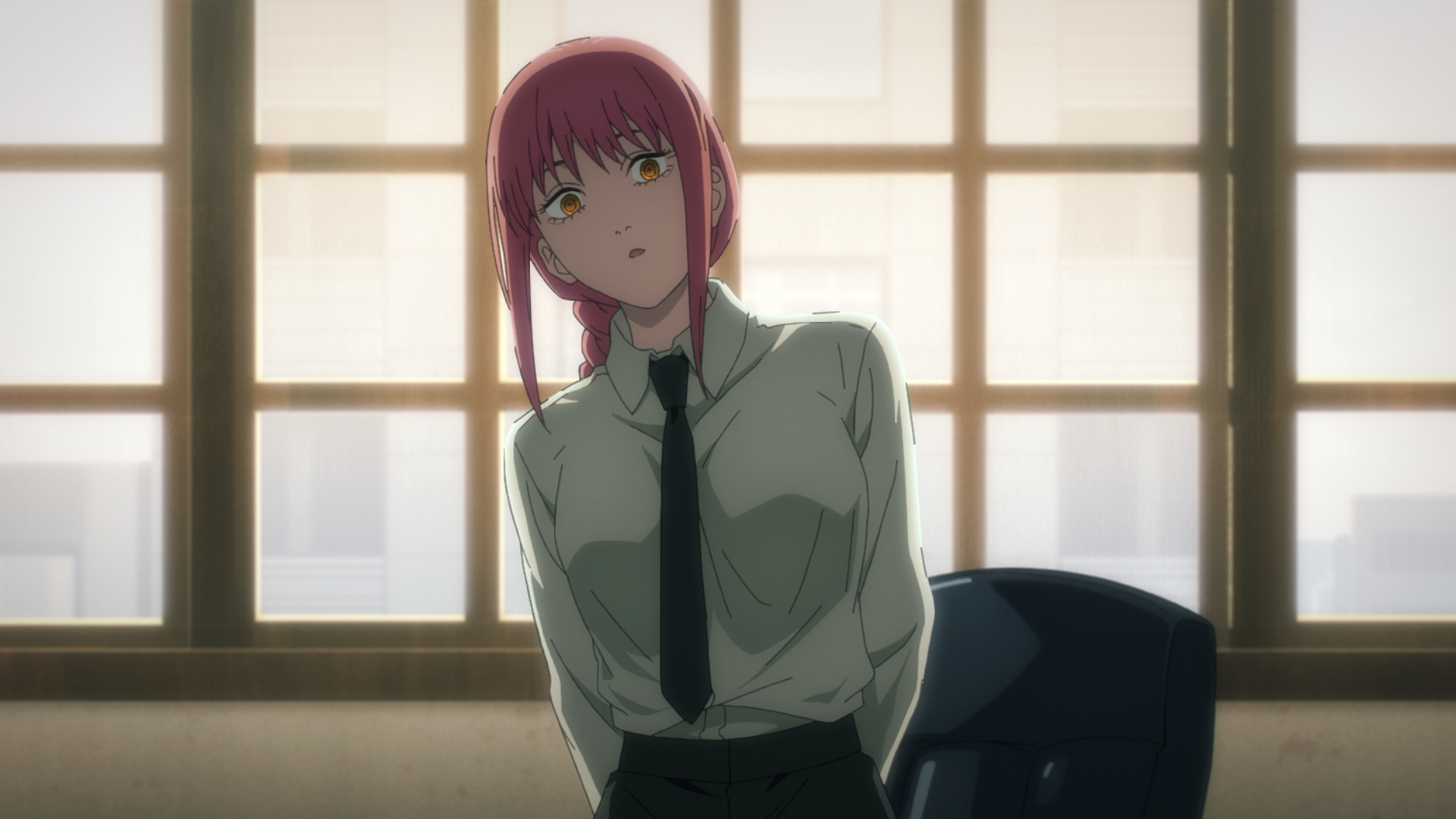 Denji is one of my favorite shonen protagonists of all time at this point. People usually just see him as a pervert but, he is just desperate. He didn’t have a life before meeting Makima. So now that he has a life he is finally getting to enjoy it. Speaking of the devil, Makima… I won’t spoil anything but be wary of her. She’s a real b!tch. I don’t like using that word but that is the appropriate word for her. Then again, I can say that because that is how well her character is written. Scheming and cold right to the very end.

Who made Chainsaw Man again? That’s right, the overworked studio, i.e., Mappa. Now, Chainsaw Man without a doubt looks amazing as hell for the most part… what really bugs me though is CGI used on the chainsaws. It looks fine from a distance but in close-ups, the CGI looks weird. That is my one complaint in this regard but other than that the visuals are awesome. Same with the soundtracks, the opening is really good and I love the fact that they keep switching up the ending themes. Well, here are my final ratings for Chainsaw Man

Well, that is all for now. Let me know what you guys think in the comments. Remember, reviews are opinions. So you don’t have to agree with me. That is how I feel about the anime and you may feel differently. With that said though, I will take my leave here. See ya!! 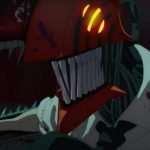 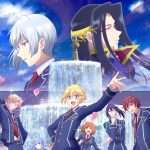 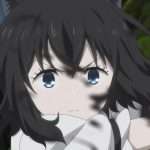 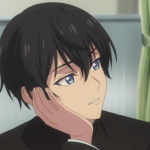