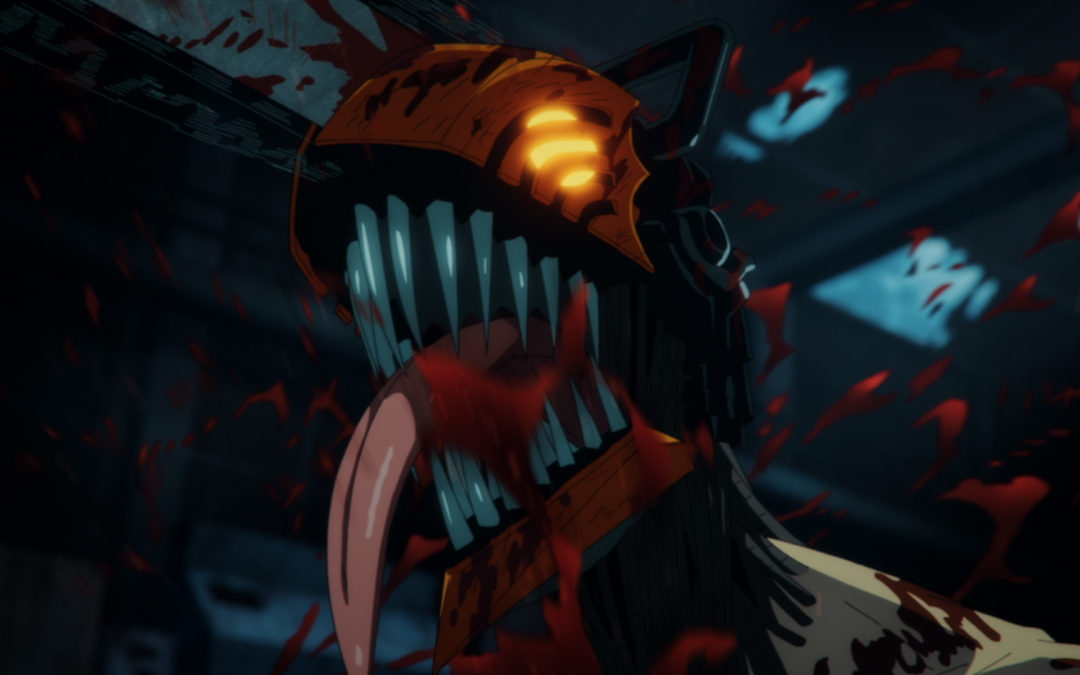 Yes, people, the wait is finally over! Chainsaw Man episode 1 finally dropped yesterday and I am excited as hell to talk about it. Of course, as comes with any hyped release, there are some haters to this as well. But, don’t pay mind to them. Watch the series yourself and decide if you like it or not instead of taking someone’s word for it. Anyway, though, let’s start talking about it. There is a lot to discuss here.

So welcome back to another one of my “first impressions” articles! Today we are finally talking about Chainsaw Man, arguably the biggest release of the season. There will be a few minor spoilers as I’ll be discussing the episode itself. But, I won’t spoil anything too important. So let’s get started. 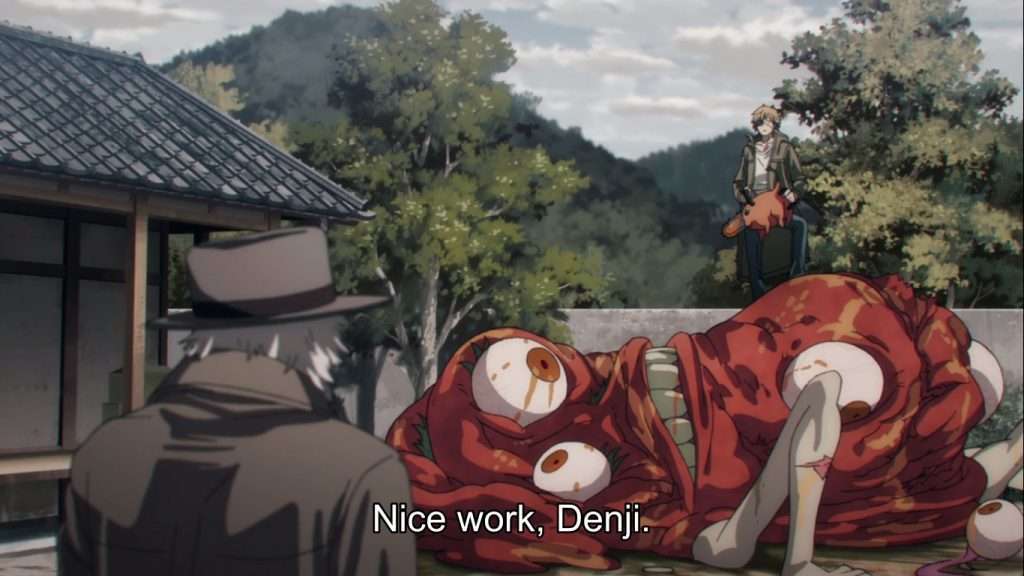 How good was Episode 1?

Well, I am pretty sure most of us already know how Chainsaw Man opens up. Denji is in crippling debt to the Yakuza as his father died, passing the debt onto him. Denji once saves a demon by offering it his blood and the demon decides to help Denji because of that. So Denji with the demon’s help starts killing other demons for money. “Demon hunting” pays well after all. One day, the Yakuza decide they don’t need him anymore and kill him. This is the point at which the Chainsaw Man is born.

I had watched trailers and stuff before, but I have to say Denji and Makima’s voices sound really good. Especially Makima’s VA really nailed it. The moment you hear her, you know that she’s bad news but such is Makima’s “charm”. You can’t disobey. The whole scene in which she walks up to Denji in that warehouse is so well done. The lighting, the music, and the background really nail that scene hard. 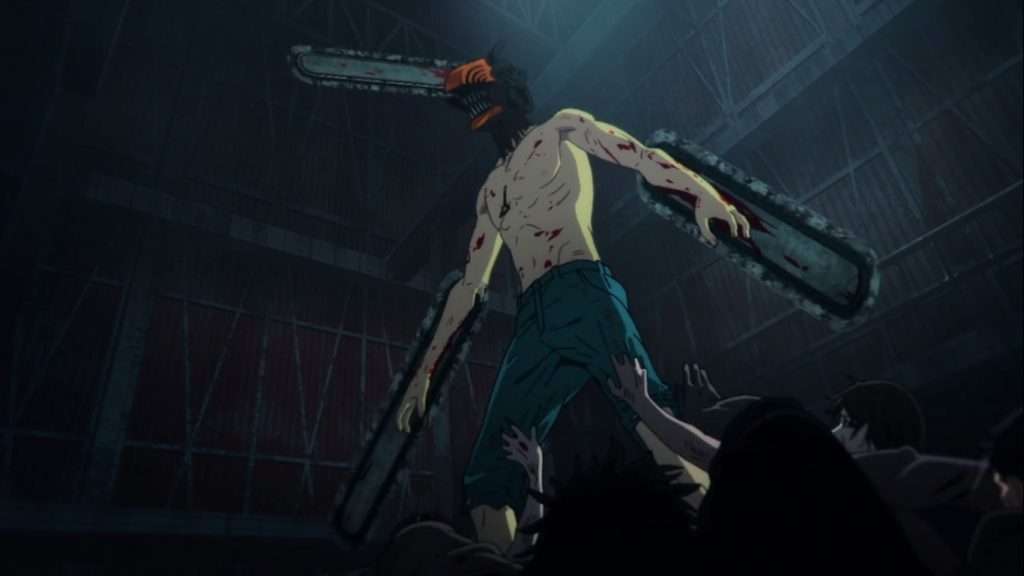 That provides me a good segway to talk about the animations. As we all know, Chainsaw Man is made by the one and only, Mappa. You know how Mappa does stuff by now. It’s full CGI, some people absolutely hate CGI so there’s that. I personally don’t understand where the hate towards CGI comes but I guess that is subjective. The art style they went for, is dark and gritty and gory and wet as you’d expect from Chainsaw Man. The only complaint I have with the animations/art style is that the saws looked weird in some scenes, a minor issue that I hope they address in future episodes.

Oh and a quick shoutout to the opening. It is an awesome song, very different from what I expected. But again, an upbeat opening for a show like this makes sense. 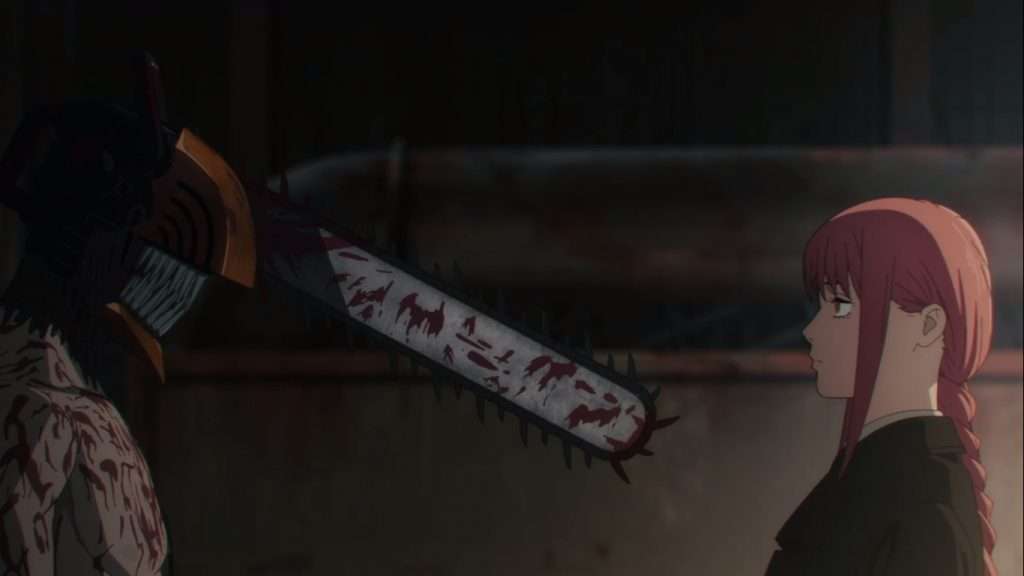 What makes Chainsaw Man great to me are 2 things. 1: It makes you appreciate your own life even more. Denji strives for a normal life but it is almost never given to him. And 2: it is an antithesis of all the common Shonen tropes… CSM really loves twisting Shonen tropes into a version fitting its theme.

That is all I have for now though. Let me know what you guys think in the comments. I really look forward to more Chainsaw Man. It is one ofmy favorite mangas of all time. With that said though, I will take my leave here. See ya!! 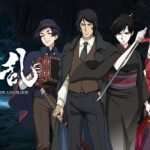 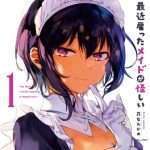