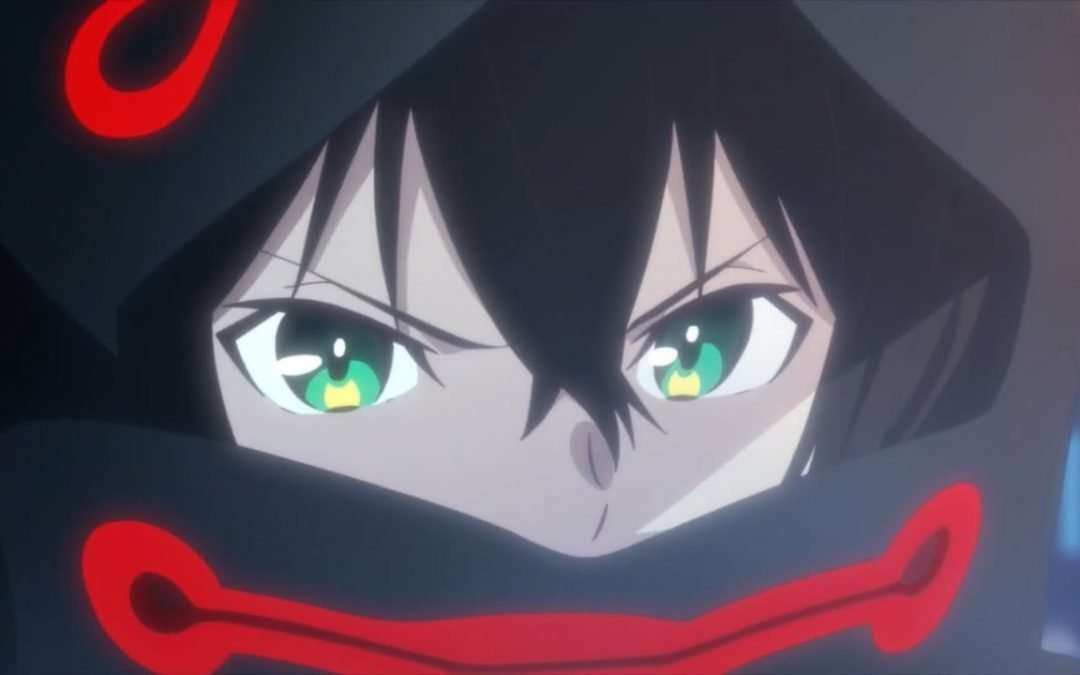 So Aniplex recently put up an official website for media collection called Build Divide yesterday (19th) it is going to include a physical trading cards game and an anime.

Sounds really interesting to me because another original anime showed up and original anime are pretty rare…. we just had 2 really good original anime this season so I am rather happy to see another one. Oh and speaking of which, if you are not watching Jouran and Vivy, check em out right now. Well anyhow, let’s get started.

1. What do we know about the anime?

Aniplex announced Build Divide anime on the official website. The anime will be called Build Divide – #000000 read as Build Divide – Code Black. The plot will be of course centered on the card game seeing as the anime is most probably meant to promote the game. The plot is rather cliché. The worth of citizens in “New Kyoto” is determined by their skill in the Build Divide game. There is a king of New Kyoto and if someone defeats the king, they can get any wish granted. The protagonist Teruto Kurabe aims to defeat the king to get his wish granted.

As I said, the plot is rather cliché. They announced the staff and major cast of the anime along with the teaser and the key visual on the website. The anime will be made by Lidenfilms. Season 1 of the anime is set to air sometime in October of this year and we also have a confirmed season 2 of the anime set to air in April of next year!

The animations and production quality will be above average to really good because LIDENFILMS is making the anime. LIDENFILMS has done some really good anime in the past so I have hopes for the animations. With that being said though, a confirmed season 2 before even season 1 comes out?

Now that is something I like to hear. Well for now all I’d say is that you should at least give the anime a chance. Who knows, it could really be good despite the plot! 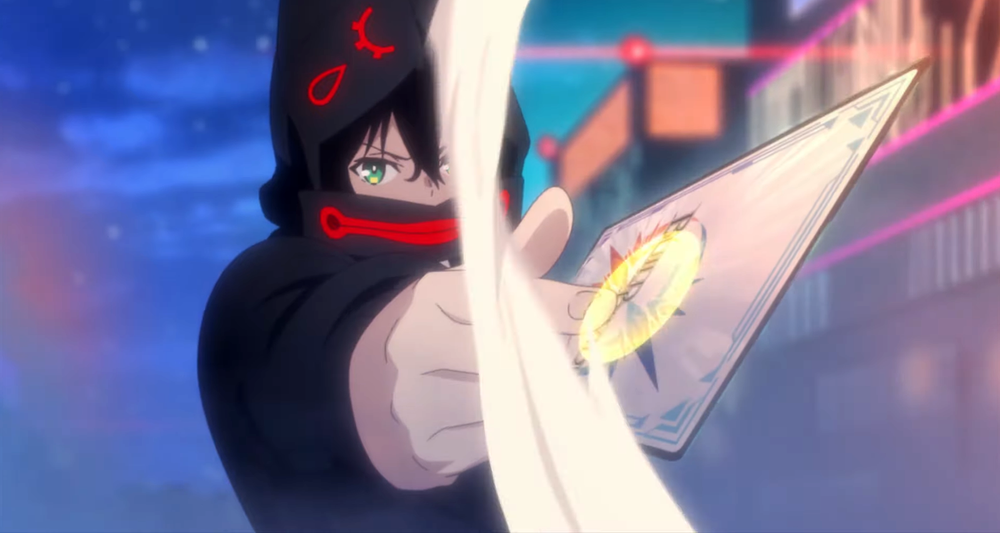 That about sums up all I have to say for now. You can check the teaser of the anime right here. Another anime to look forward to this year I guess. There are a few anime I’m really looking forward to which are supposed to come out this year but we don’t have a confirmed date for them. Well, namely Bleach and Shield Hero. As usual, do not forget to check out my other articles and the awesome art section of our website. With that being said, I will take my leave here. See ya!! 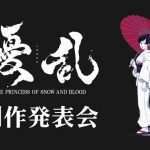 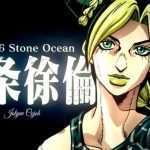