Otono Yomoji’s 2 Novels get Anime Adaptation at the Same Time! 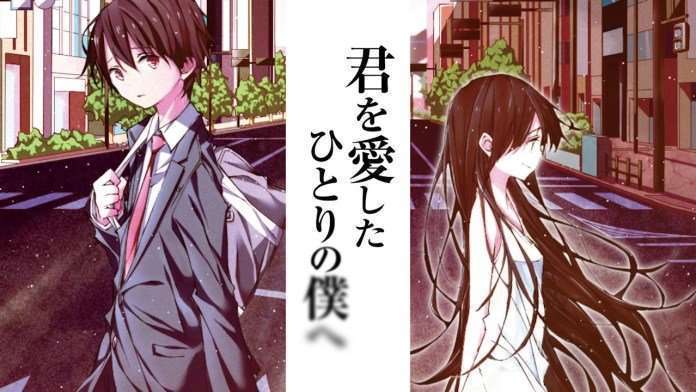 Both of the novels are getting a movie each. I will get into the details in a little bit but, the plot of these novels really drew me in. I have not read them but they do be looking rather interesting. Sci-fi romance is rather an uncommon genre so it’s nice finally seeing some new stuff in it.

More on that later, for now

What do know about the movie adaptations?

The publishing company, Hayakawa Shobo announced the movie adaptations of BokuAi and KimiAi on Thursday (16/09). The movies are planned to release sometime in 2022. Except for that, they announced nothing for now. We don’t even know if the movies will be released on the same day or separately.

We do know a little about the plot of BokuAi and KimiAi. The plot of these movies looks very interesting. Now I don’t know for sure but they are seemingly set in the same universe. BokuAi and KimiAi are set in a world where “it has been established that people routinely swing between slightly different parallel worlds”. This setting looks really interesting, to say the least.

BokuAi is about Koyomi Takasaki who lives with his mother following the divorce of his parents. One day, he is approached by a classmate who tells him that she traveled from the 85th world where she and Koyomi are lovers.

KimiAi is about Koyomi Hidaka who lives with his father following the divorce of his parents. There is a girl he likes but, his father marries the mother of that girl. So they both decide to travel to another world where they are not step-siblings. Strong Domestic na Kanojo vibes from this one. Before I begin, I’d like to get this out of the way. Are the protagonists of BokuAi and KimiAi brothers? I mean, they share the same last name and their backstory fits weirdly well with each other. I mean I could be wrong but that seems to be the case.

My little blind speculation aside, I am really excited about these movies. The plot and more than that, the setting looks very interesting. I am really curious to see how the author expands upon this setting of BokuAi and KimiAi. I am expecting great things from these movies that is for sure.

Now I am not sure but, I think they will release BokuAi and KimiAi separately. But, that’s just more blind speculation from me.

That is it for now. Let me know your thoughts on BokuAi and KimiAi down in the comments. stay tuned for more content and I will catch you in another article. See ya! 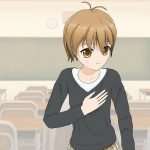 Top 5 Anime Covers to listen to this week