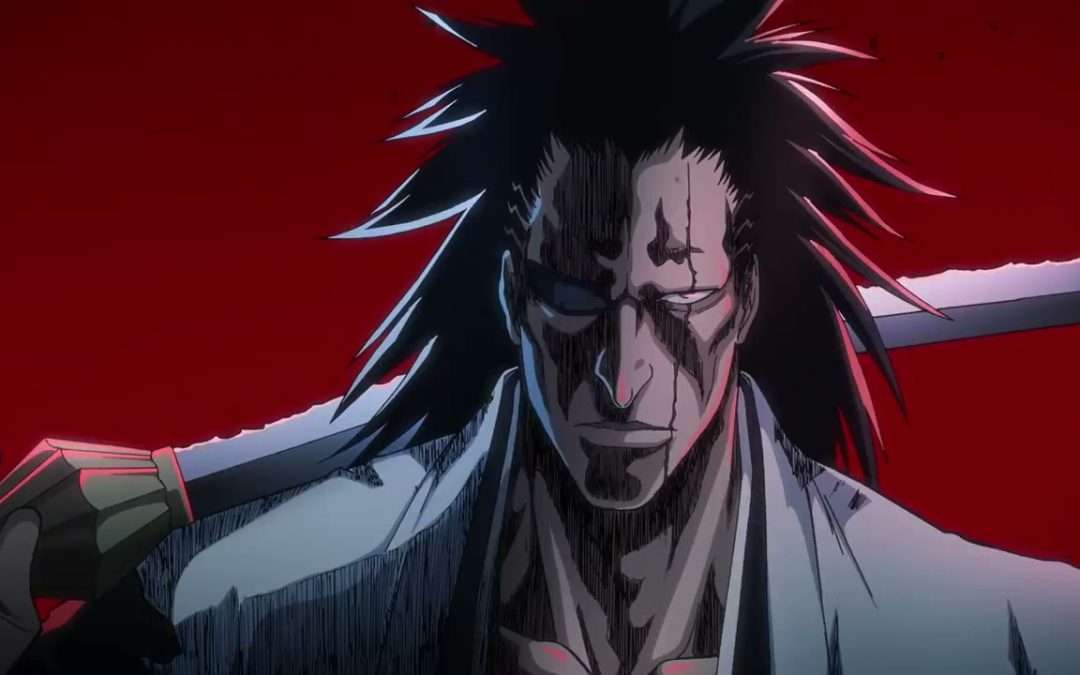 Yes, this has been a huge issue in the anime community for the past few weeks. We don’t have a genuine confirmation about it, but from what we’ve heard so far, it is not looking good. Bleach TYBW is one of the most hyped animes of the year and we have been waiting a long ass time for it. And it looks like we may run into some major troubles watching it. Why? well, that is what I am here to discuss.

There is quite a bit to discuss here so I’ll try my best to section out the article as best as I can for easy reading. Let’s get into it. 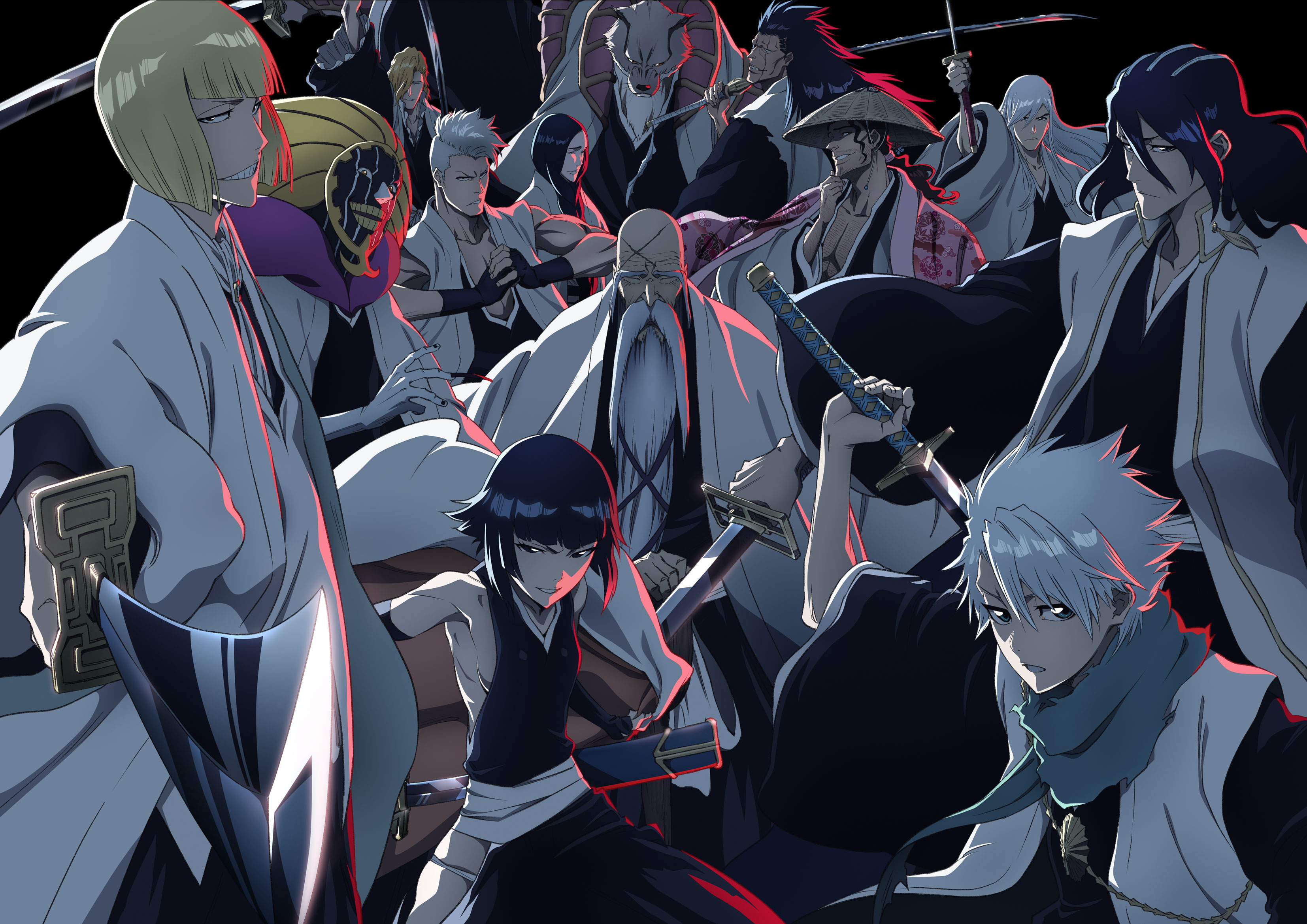 What is the problem?

Well, this whole issue jump-started when a few influencers pointed out that Bleach TYBW will not be aired on Crunchyroll. Well, that’s fine; even within the expectations of a few people. So will it be on Netflix? No! What baffles me is that there is a very likely chance that this anime will be broadcast/streamed on Disney+ of all things! And that is a huge issue.

Why is Disney+ streaming an issue? Well because Netflix and Disney+ don’t do simulcasts! They favor binge releases and in-house dubbing which leads to delays in the global releases of the anime. Summertime Render and JoJo Part 6 have been the biggest victims of this so far because of that, a lot of people haven’t been able to watch those anime. Netflix admittedly did improve on this with the recent streaming of Isekai Ojisan. But, if Bleach TYBW is indeed given to Disney+, it is very likely that we won’t get a simulcast release. This is just sad. 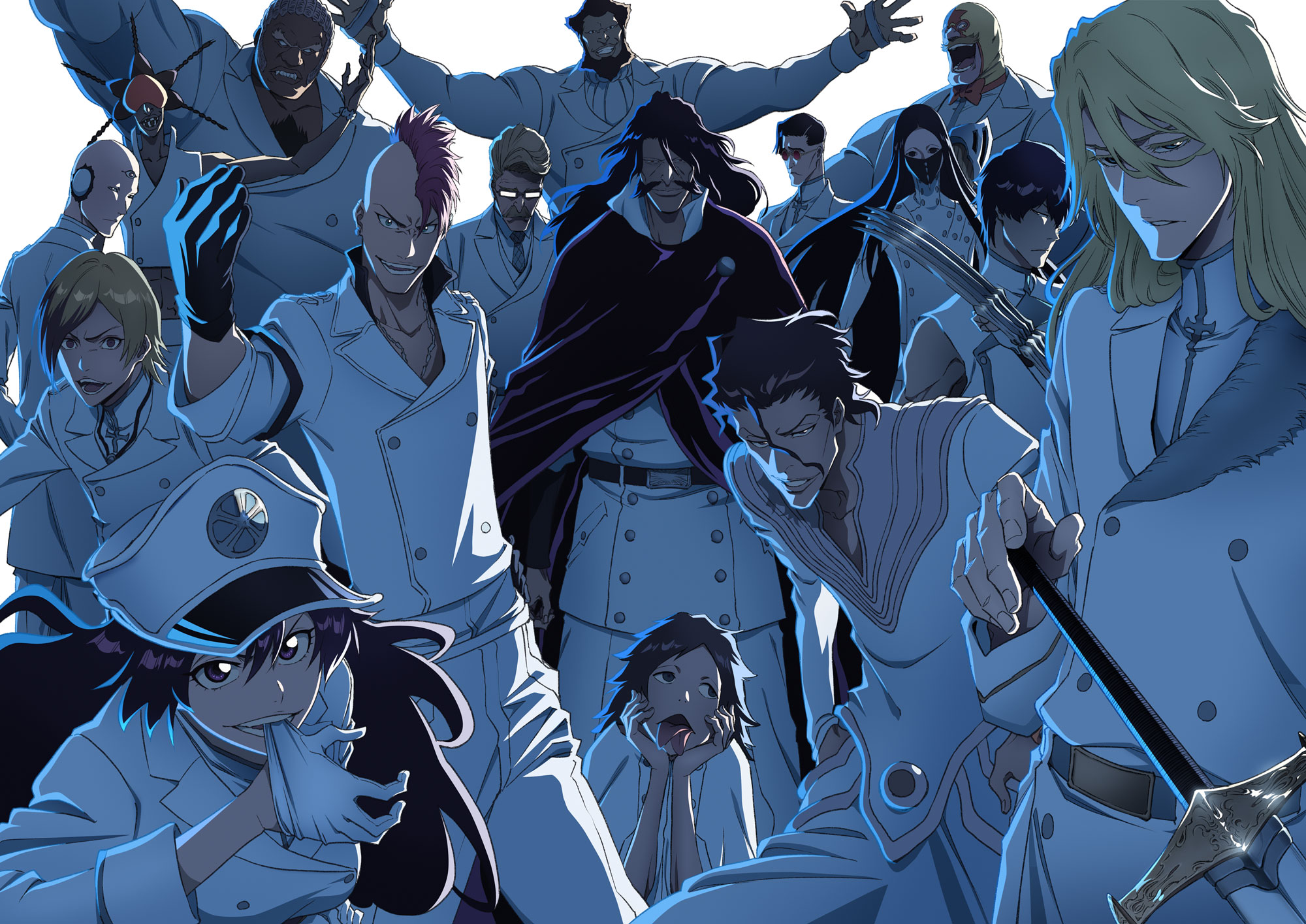 What is a Simulcast release?

Well, as you may guess from the name, “simulcast release” refers to the form of release in which the episode is made available globally at the same time as in Japan. This is what you see Crunchyroll do, or even channels like Muse Asia or Ani-One Asia do. They release the episode at the same time as it aired in Japan, allowing for consistent weekly releases. This is what Disney+ should do with Bleach TYBW.

But Netflix and Disney+ don’t understand the importance of weekly releases. They favor binge releases, which in my opinion spoils the pacing and the thrill of watching an anime. Binging anime is fun at times, yes, but it takes away the impact of cliffhangers. This will especially hurt Bleach TYBW since the arc is full of crazy cliffhangers. Not to mention, if Disney+ doesn’t do a simulcast, we’ll have to wait another 3-4 months before we get to watch the anime. So our only remaining options become piracy or waiting for extra 3-4 months and both of those are bad. This is why simulcast release is important but Disney+ is too tone-deaf to understand it. They really did screw Summertime Render’s global release badly. I hope that they don’t win the bid for Bleach TYBW but, it’s Disney, they have all the money they need.

Well, that is it for now. This whole situation has been a headache. Ultimately, we don’t have an official confirmation but the rumors don’t give us any comfort. Let me know what you guys think, I’ll go catch up on some sleep. See ya! 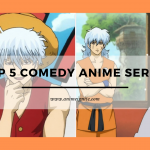 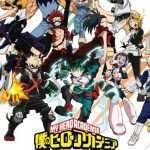 Manga Recommendation of the Week – Vagabond 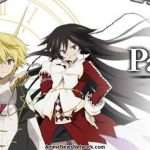