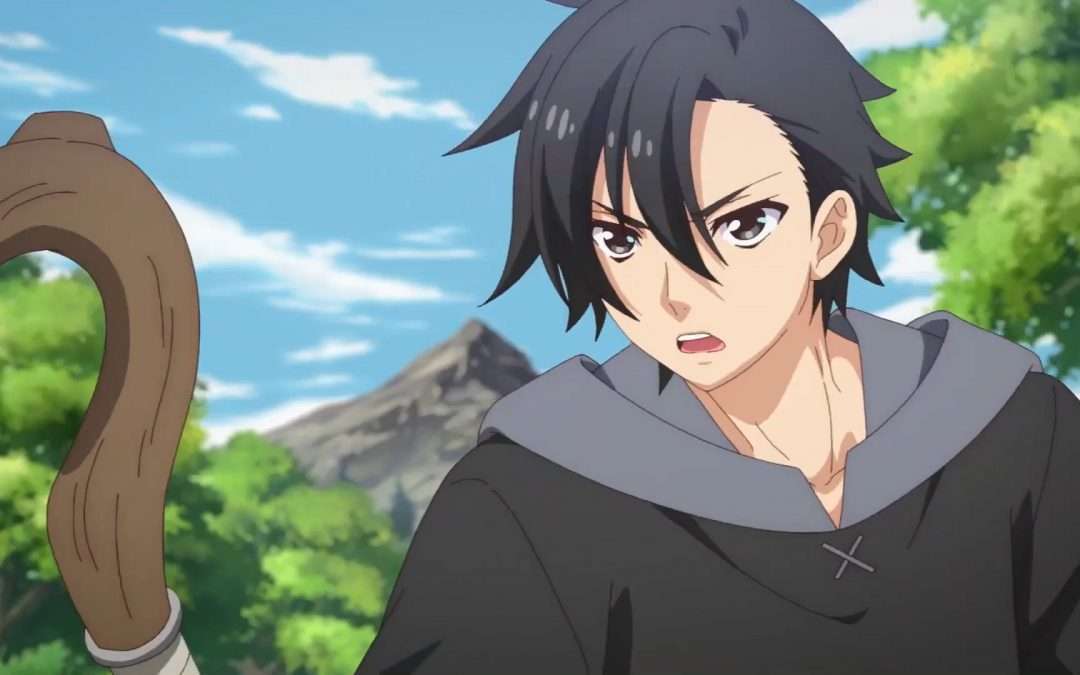 I did talk about this anime a little back when it came out. It came out in a season with a lot of isekais, the summer season of 2022. Most of them were pretty mid, this one though kind of stood out to me. Look, I won’t say Black Summoner is the pinnacle of isekais or anything, but it is better than your run-of-the-mill isekais. And definitely worth watching if you like isekais.

So welcome back to another edition of our anime recommendation series! This week we are talking about Black Summoner or Kuro no Shoukanshi; whatever you prefer. If you are an isekai fan, I definitely recommend checking it out, cause it does some cool things with the usual isekai formula. This makes it slightly different from regular isekais while still keeping the charm. So, let’s get started. 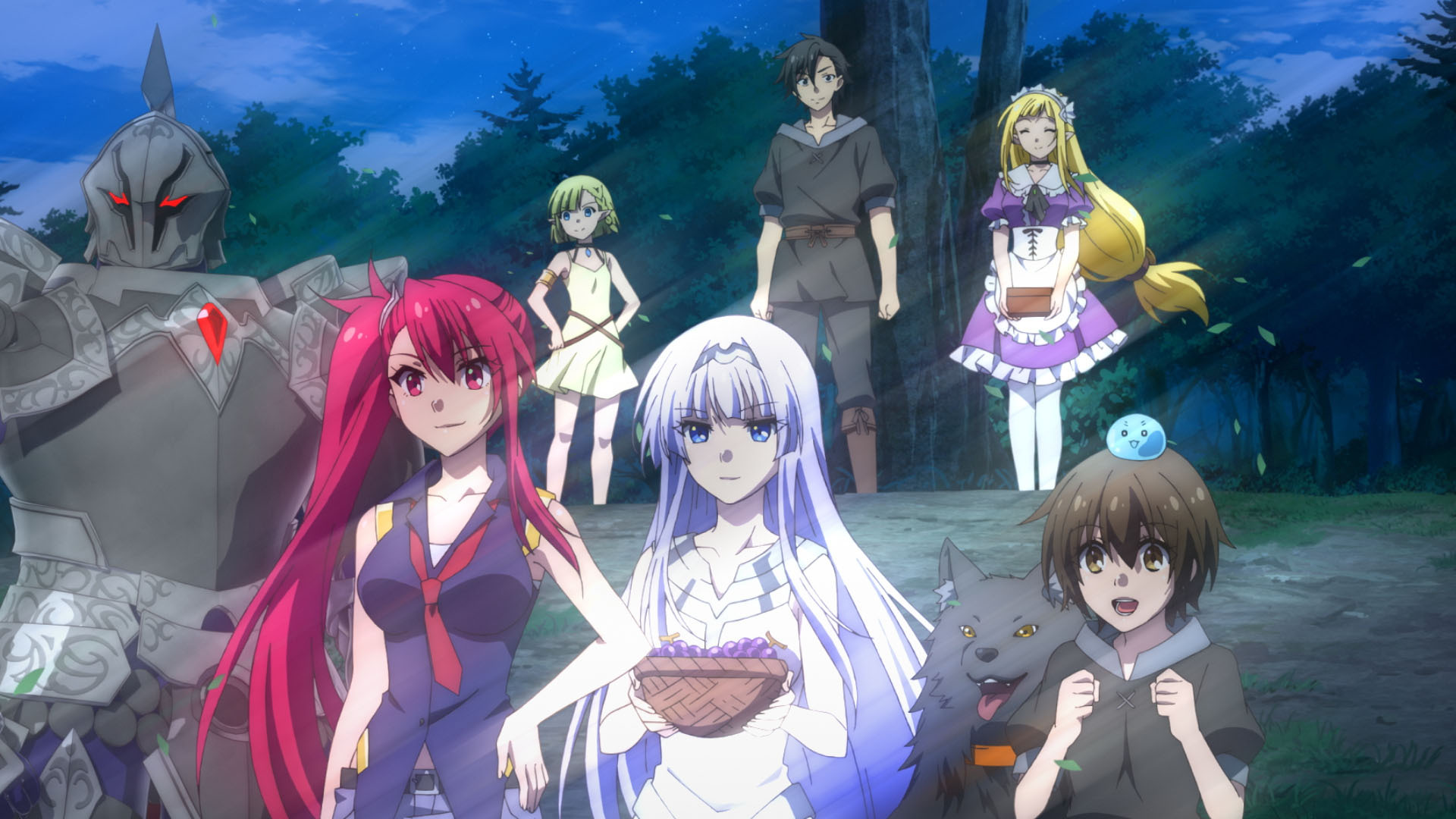 Black Summoner is based on the LN of the same name by Mayoidoufu and illustrated by Kurogin. The LN started serialization in June 2016 and is still ongoing. The anime came out in the summer season of 2022 and was made by Satelight Studios. It has 12 episodes, just one season, and no news about a 2nd season at the time of writing. If you live in Asia, you can watch this anime for free over on Ani-One Asia’s YouTube channel!

Black Summoner follows Kelvin, someone who died and gave up his memories to have extra attributes in his next life. He gets the S-class summoner title and when the goddess asks him for a choice of a companion, he chooses her! Yes, bro fell head over heels for the goddess, Melfina the moment he saw her. She agrees but, Kelvin has to become strong enough to be able to summon her before that, so he sets off to fight strong enemies to level up and have enough mana to summon her.

Typical isekai setting, nothing too new here. Black Summoner is good because of all the fights. Kelvin is addicted to fighting strong opponents and hence, he seeks more of them. The summon/tame mechanics are pretty well explained, we don’t see a lot of world-building, but the magic stuff is pretty well done. Decent, all in all; again, the fights are the main attraction here.

Kelvin is actually a pretty cool lead to have in an isekai. He’s willing to experiment and see the limits of his magic, he is willing to expand his team, and always tries out new spells he acquired. Most of all, he seeks more combat, the true attraction of the series. The characters aside from him are alright, likable characters, nothing too special. I have to admit though, Efil, Sera, and Gerard have pretty cool backstories. 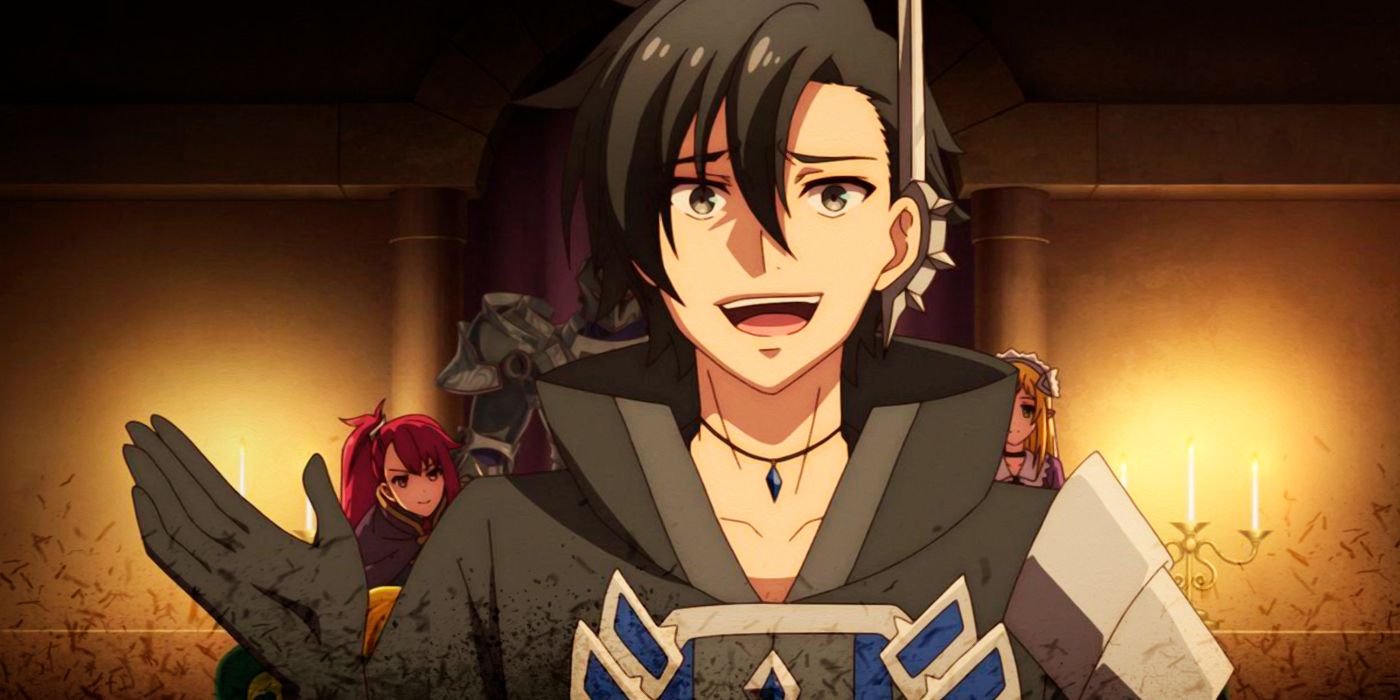 The art style of this anime rocks. I love the character designs, I love the clothing designs, and the spells and stuff look really cool. The main attraction of Black Summoner are the fights so they made sure they look as cool as possible. The usage of CGI is pretty well done, yes, it does look weird in some shots but those are few and far between. The opening theme is really cool and I still listen to it sometimes, the rest of the soundtracks are pretty average though.

Why should you check out Black Summoner? 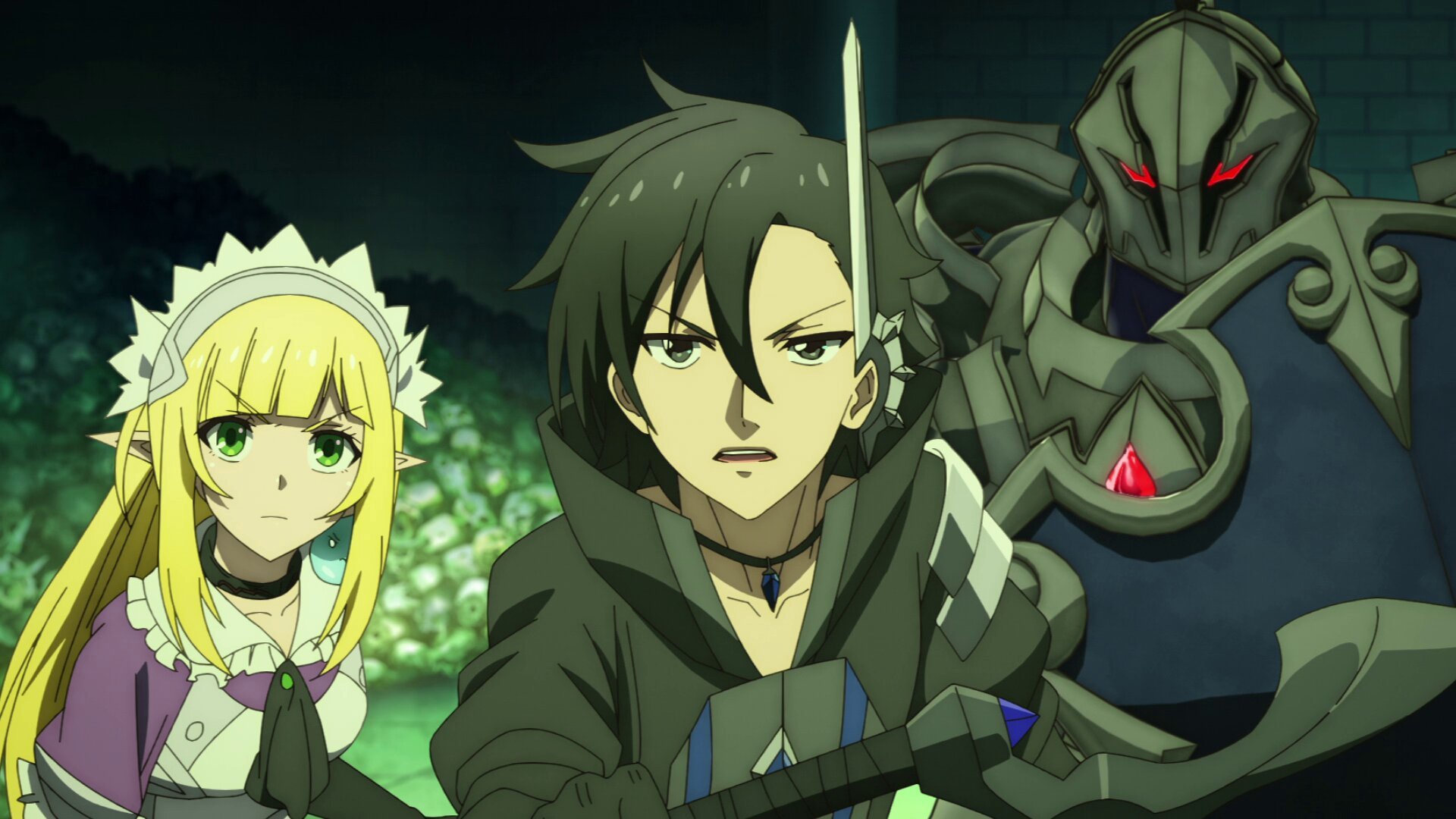 Well, that is all for now. Let me know what you guys think in the comments. Black Summoner is a pretty cool anime and you should definitely check it out. With that said, I will take my leave here. See ya! 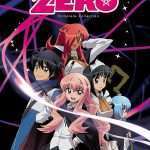 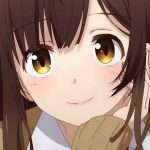 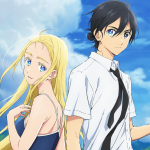