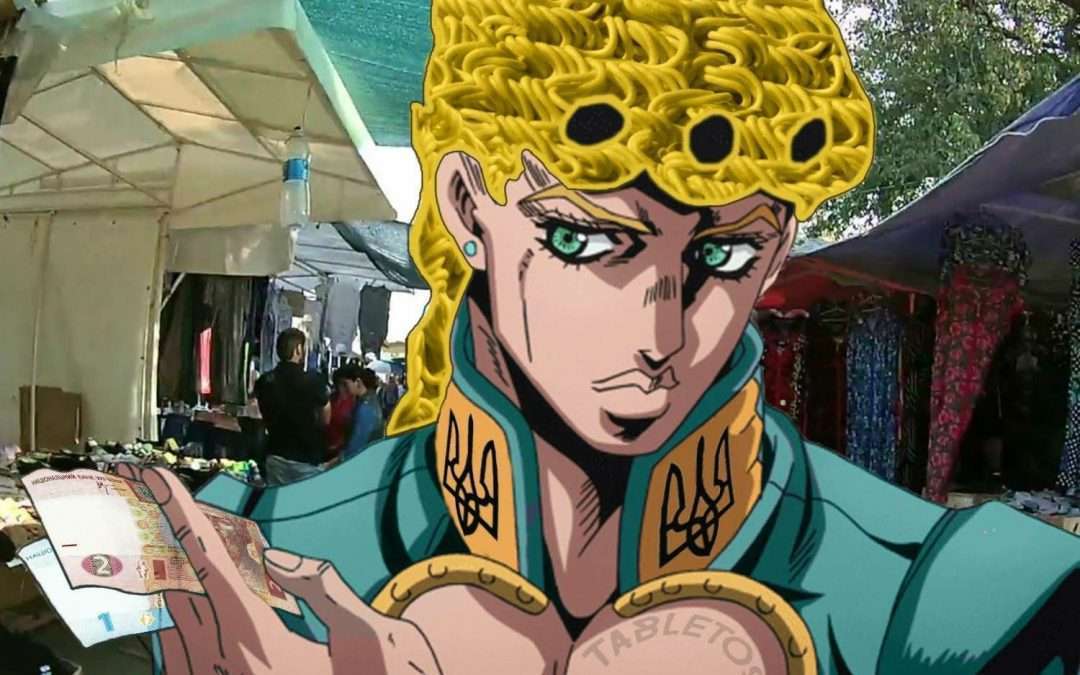 So I have a rather different and funny read for y’all today. I randomly came up with this idea and my mod agreed at once for this. not to mention, he was laughing hard. So yeah let’s try something different today.

We all know JoJo memes will literally never die. So many people, including me, have only watched JoJo understand the memes. Every part of JoJo is full of memes. We are doing 1 meme from each part of JoJo today. I’ll cover parts 1 to 5 since most people are anime onlies and I have not read parts 6 and 8 manga. Let’s start with part 1 then 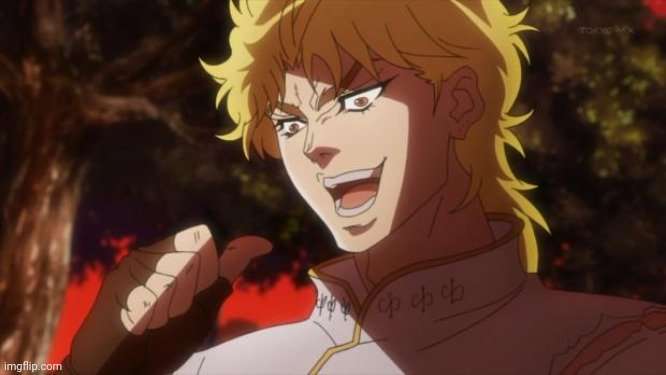 Between all the borderline gay moments between JoJo and Dio, we have this iconic scene. If you remember, in this scene Dio kissed Erina and was like “Your first kiss wasn’t JoJo, it was me Dio”. Definitely the most iconic meme from part 1. It is still used to this day. Sure it is rarer now but there are still occasional memes with the “Kono Dio Da” face. This meme is so iconic that even Fate/Grand Order has a nod to it. 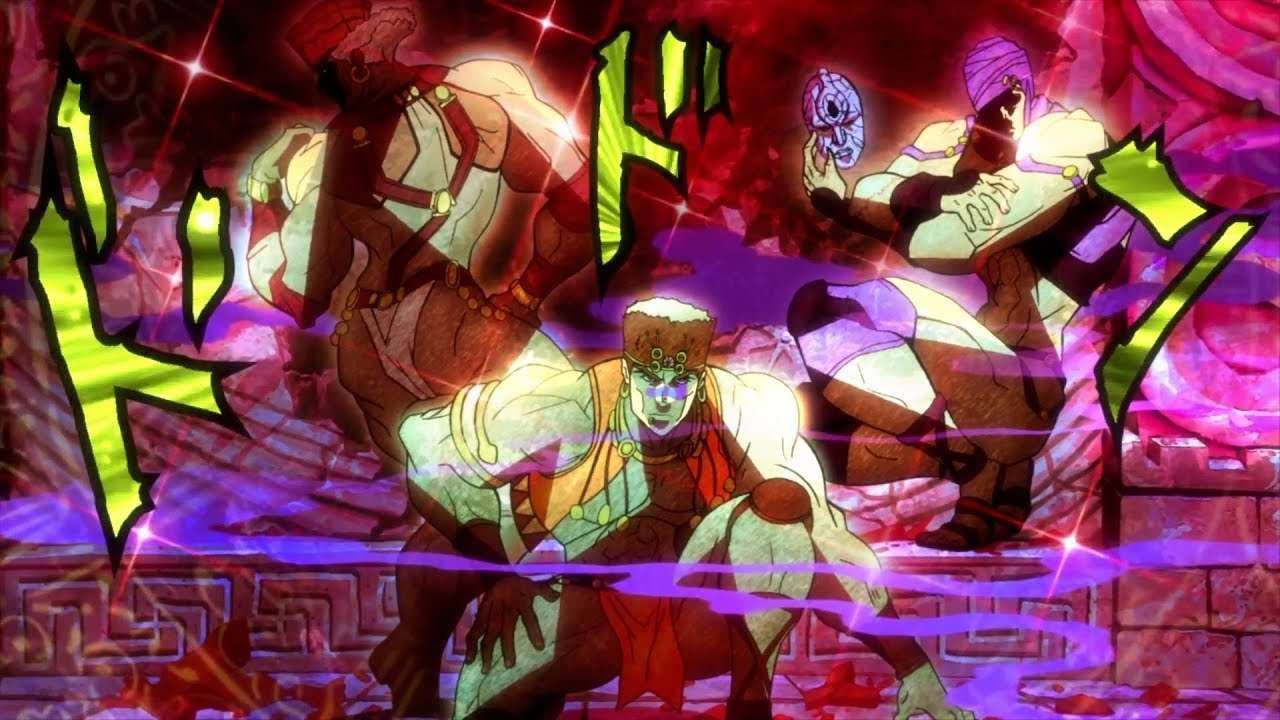 Part 2 had way more meme moments compared to part 1, we have “Nigerundayo!”, “Nice”, “German Technology”, “Ceasaaaaaaaaar!!!” etc. but my personal favorite is the pillar man theme for sure. I mean this theme fits so well in so many situations and clips. It is still pretty common in meme clips. Also, the song is really addictive and hard to get out of the head,

The whole fight – Jotaro vs. Dio from Part 3 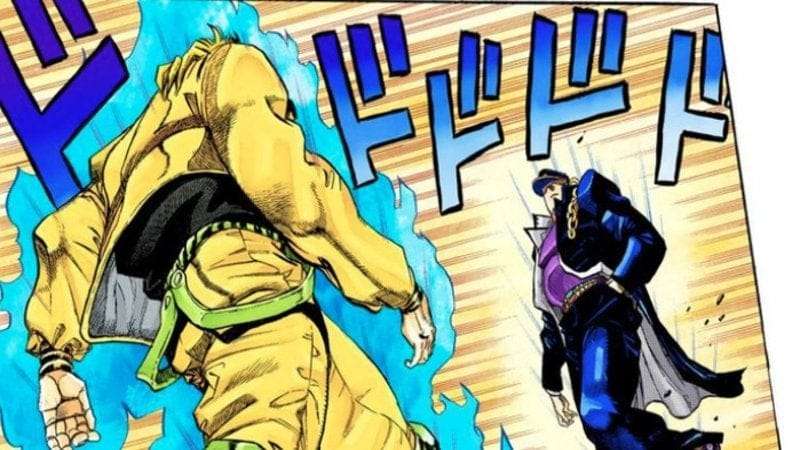 Part 3 is where JoJo really became a mainstream anime. This part basically gave us the definition of a “Chad” protagonist. Part 3 is also my personal favorite. Goes without saying, part 3 was also full of meme and much weirder memes this time around. But, Jotaro and Dio’s fight gave us quite a few unforgettable memes like, “Za Warudo”, “You are approaching me” and “Road Roller Da!”

You can’t deny that these are easily the most iconic memes from part 3 and probably the most used JoJo memes overall. 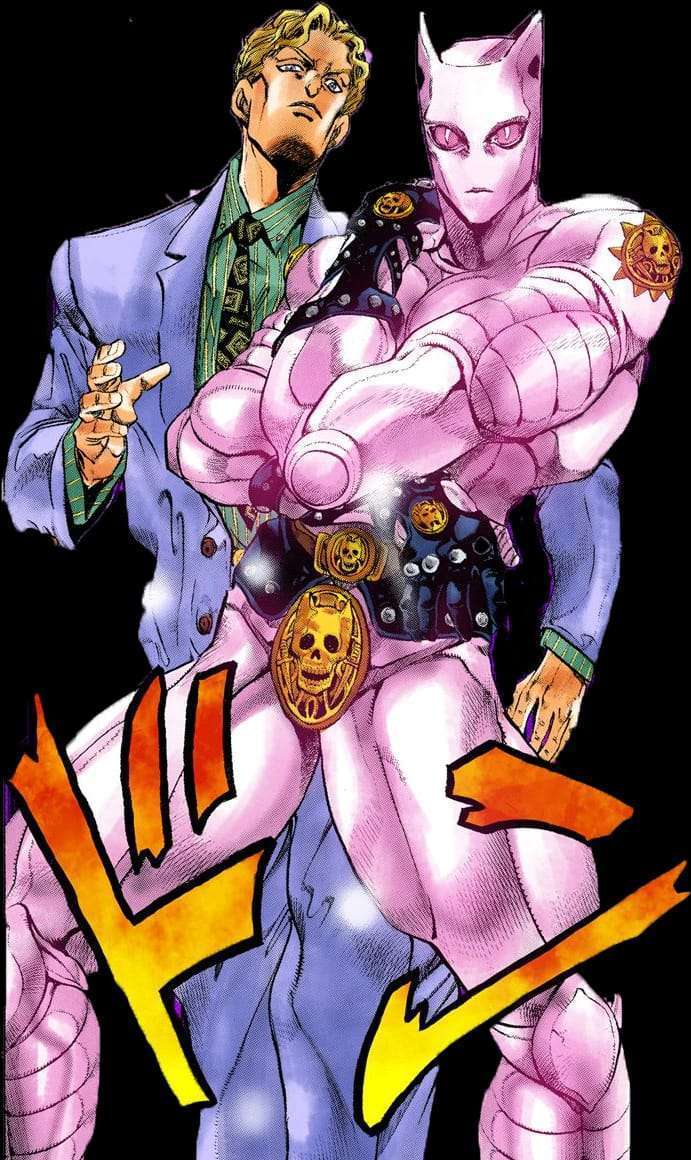 Part 4 again has a lot of memes. People love part 4 but I personally don’t like it a lot. That doesn’t mean I don’t enjoy it though and probably the most iconic meme from part 4 is Killer Queen. We have “Baitsu za datsu”, “Killer Queen has already touched it” and so many more. There is also the “My name is Yoshikage Kira” meme. Kira is one of the most memed characters. 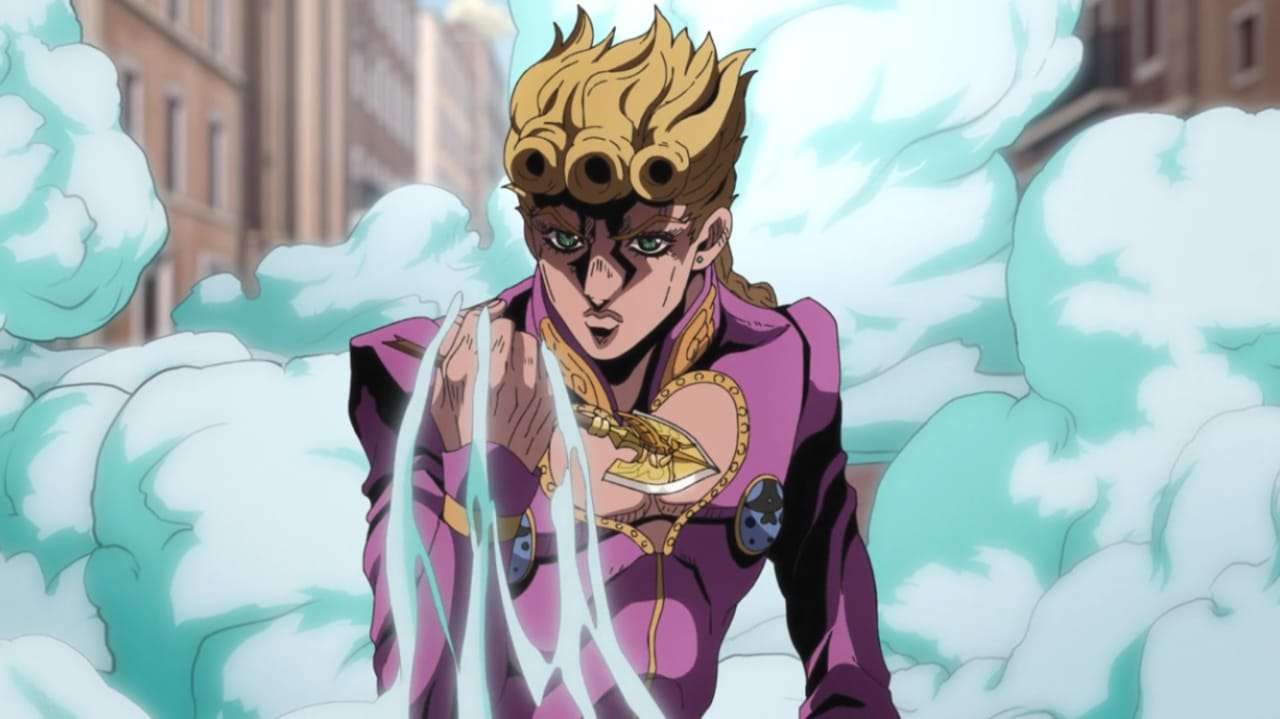 And finally, in part 5 we have arguably the most iconic JoJo theme song. It’s really addictive like the pillar man theme and the moments it is played in, make the scenes seem more epic. It has Jazz vibes to it and is really catchy. My personal favorite scene with this theme definitely has to be the 7-page muda scene. Just so darn awesome.

Well, that is all I have for today. Let me know your favorite memes from JoJo down in the comments. As always, stay tuned for more content, and do not forget to check out our art section. With that said, I will take my leave here. See ya! 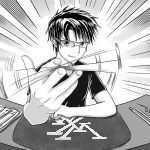