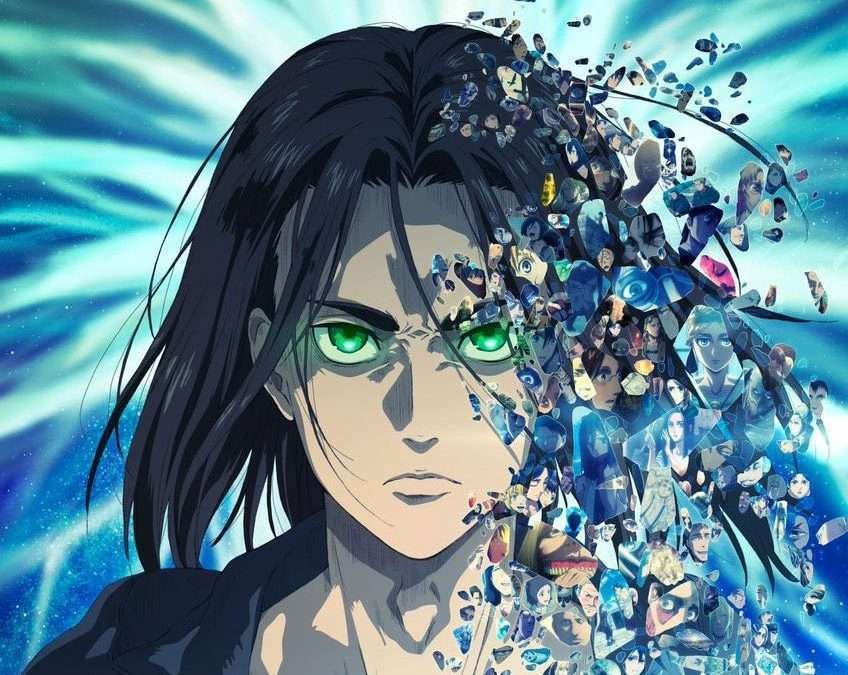 That was kind of a long title but, I did get the point of this article across pretty well. There has been a lot of speculation going on in the Attack on Titan community regarding a potential sequel to AoT Final Season part 2. Now I use the phrase “potential sequel” because this whole may just be wrong and even if we are right, we don’t exactly know what the sequel will be. Although a movie to end it all seems very logical, I personally don’t wanna jump on the hype train just yet. I will admit though, I love the idea of a final movie.

If you are concerned, don’t worry; everything here is 100% spoiler-free.

I also have/had my doubts regarding this season but being the last, this Reddit post by u/Mazen141 solidified some of my views. So let’s take a look at all of the speculation currently going on in our Attack on Titan community. Let me first start by listing the reasons why I don’t think we will get another sequel and then I’ll follow those up by reasons why the sequel is very likely. Just remember that this is my personal take on things and I may be wrong. Why Attack on Titan: FS P2 probably won’t get a sequel?

They may not sound very compelling but, these reasons are practical enough. As I said, I’d love to see an Attack on Titan Final Movie but, the skeptic inside me isn’t calming down. Well, here are the reasons why the sequel is very likely. 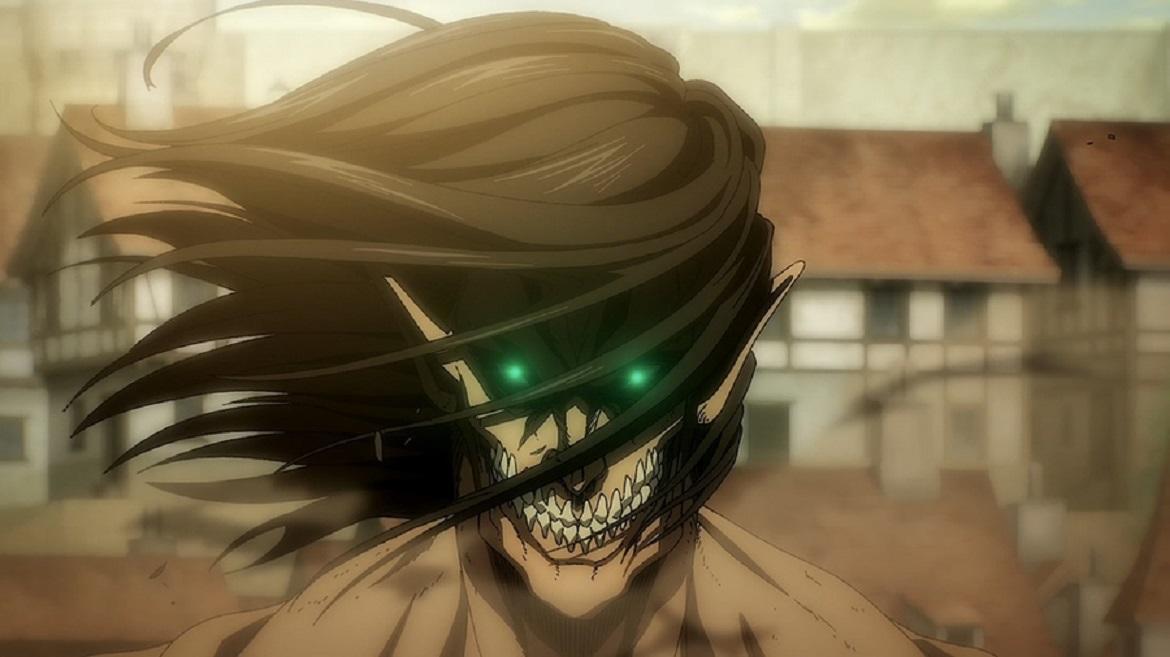 Why Attack on Titan: FS P2 probably will get a sequel?

This side of the argument is of course more compelling than the other side. As much as I’d love to see an Attack on Titan movie as I said, my opinion on a movie is sort of divided. While we do get awesome stuff in a movie, anime movies aren’t usually released in my country so I have to wait for a very long time before I get to see them unless they are also released on an OTT right after the theatres. This problem extends to a lot of fans and not just me but yeah, a movie will be awesome.

Well, that is all for now guys. This is all my personal take on the situation. Let me know what you think down in the comments. I’d like to end on a hopeful note so, I hope that Attack on Titan the movie releases worldwide so all of us fans can enjoy it. Watching AoT in a theatre would be like a dream come true for me and a lot of people so, make it happen Mappa! With that said, I will take my leave here. See ya!