Arknights Anime Adaptation – Everything We Know So Far

So I am a little late to the party with this news but, as I always say: better late than never. Arknights is one of the few mobile games I absolutely love. People view it mostly as waifu bait but, it has some surprisingly good stuff and story content to enjoy. It is like come for the waifus and stay for a great game.

I have to say though, the anime adaptation news for Arknights was very surprising for me but then again, Yostar did give the anime treatment to a lot of their games. Arknights being one of the more famous ones, an anime adaptation was probably bound to come. Well anyhow, I am really happy with this news, and here is all we know about the Arknights anime so far.

What do we know about the Arknights anime?

So the Arknights anime is called Arknights: Reimei Zensou or Arknights: Prelude to Dawn. There was this live stream celebrating the 2nd anniversary of Arknights, the first key visual for the anime was released in this live stream. They announced a few details about the anime too. It was already announced that Yostar Pictures will be the ones doing the animations of this anime all the way back in October.

The live stream announced that the Arknights anime is being directed by Watanabe Yuuki and Nishikawa Masataka. Both of them have worked on stuff like SSSS. Gridman and they are also the ones who direct all the PVs of Arknights. So that is pretty good. that is all we know, for now, they did not tell us a release date and we don’t know what part of the game’s plot will the anime cover so we will have to wait for more details to be released in that regard. 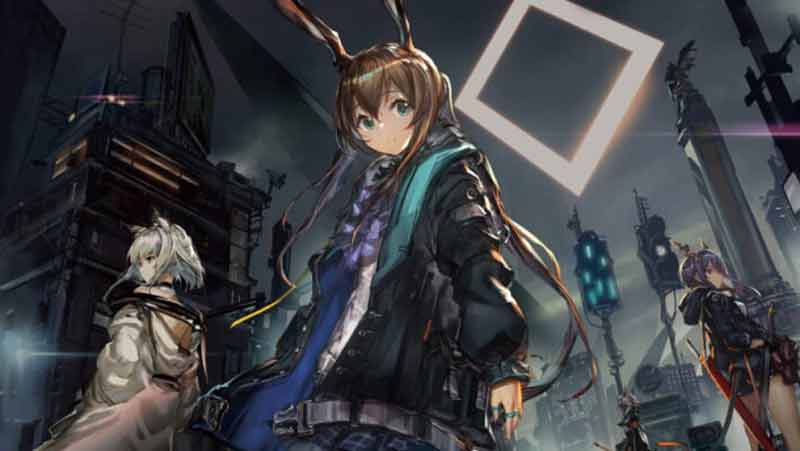 I do not know what to expect from this anime. Like this anime can only go 2 ways, either it will be bad as hell or it will be just awesome. I really want Arknights anime to turn out well but, that is probably expecting too much.  I want this anime to be like the serious part of Azur Lane and I know Azur Lane was bad. But, it has some really good fights. Like, even the animations are usually bad but during certain scenes, the animations were really on point. If they can do Azur Lane/Arknights PV level animations, it would be more than enough.

It is a bit more serious than Azur Lane so I really hope it doesn’t turn out like the first season of Azur Lane where it is struggling to find its roots in comedy or action. Azur Lane: Slow Ahead turned out much better because they had comedy as a clear objective in their mind. So I am very interested in seeing how they handle Arknights. I feel like Yostar learns from its mistakes so I will still give this anime a chance. 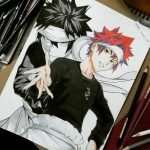 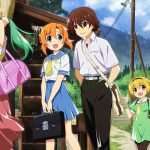