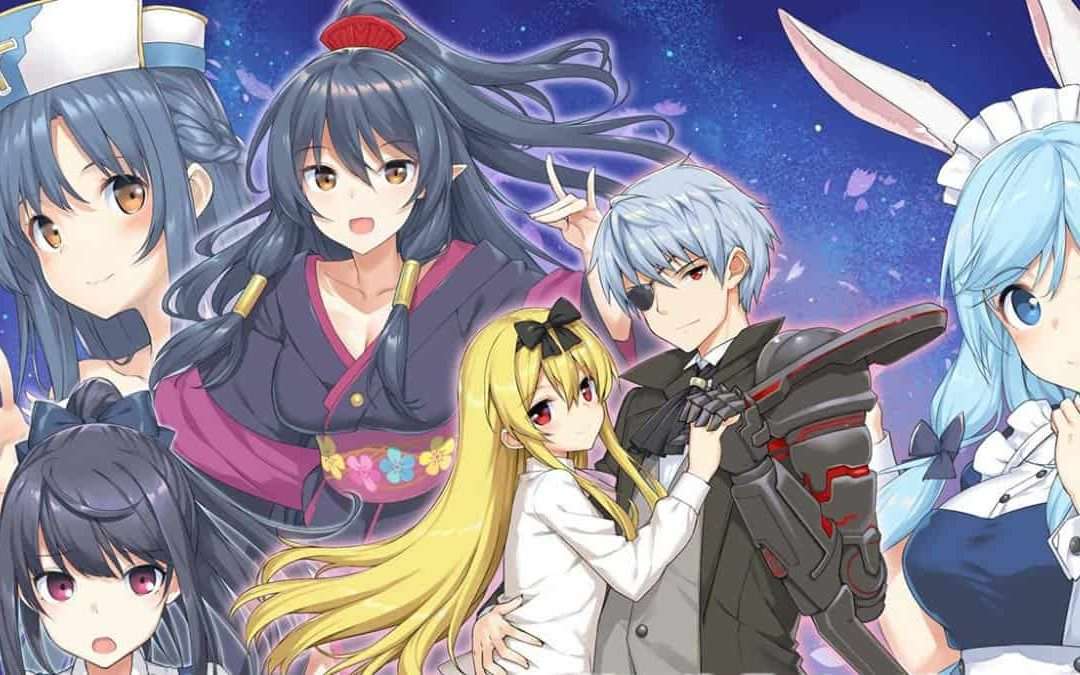 Along with Attack on Titan, Arifureta Season 2 also finally ended 2 days ago. It was quite an awesome season, well within my range of expectations. I have to say though, they outdid themselves with the last episode. The last episode really reminded me why I like this series in the first place. After all, it is fun seeing an OP edgelord guy absolutely obliterate his enemies without a shred of mercy. Well, to me at least.

Before we dive in, I am well aware a few of the good spring anime have already started but I will cover those from next week as this week my aim is to wrap up the winter anime. Arifureta itself is quite the divisive anime but I personally really enjoy the fights and revenge stuff; it is satisfying, to say the least. Sometimes it is really fun to put your brain aside and just enjoy the content presented. With that said, let’s get into further details. 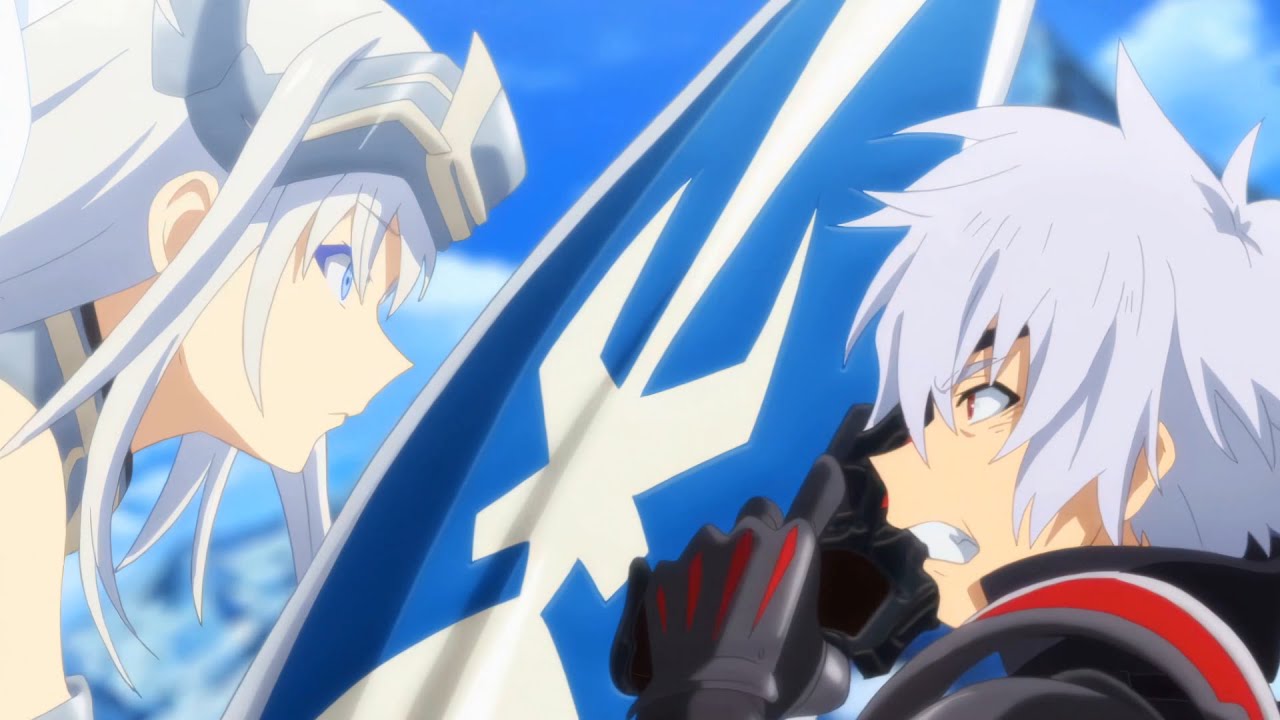 Continuing on from Season 1, Arifureta Season 2 follows Hajime as he still wishes to conquer Labyrinths and search for a way to return to Japan. This time, he finds himself against a god and his followers. The plot itself is definitely better than season 1. We just get more stuff and there are a few unexpected moments here and there too.

It is not like the plot of the series suddenly gets thicker but we do get more insight into the state of the world in Arifureta. The labyrinths and stuff feel a bit more innovative this time around. And as usual, it is extremely satisfying to Hajime absolutely humiliate his enemies.

Arifureta still has the same old stereotypical characters, Some characters do get some amount of character development but it’s not that substantial. Hajime himself also changes a bit but, I like him just the way he is. A particular side character did show some very unexpected traits and did a lot of bad things. I won’t mention her name because of spoilers but, that was pretty unexpected. Aside from that, Kaori is definitely the star of this season in my opinion. She got her own character arc basically and now she’s stronger than ever.

Nothing special here. Arifureta never had crazy animations or soundtracks. The fights look weird at times because of the average animations. Like you don’t quite feel the “impact” of the fights at times. The one well-animated scene of this season happens in the last episode and man, it is satisfying to watch. The scene is a bit different from how it went in the LN but, I like this version better. Aside from that, the opening theme is once again awesome. 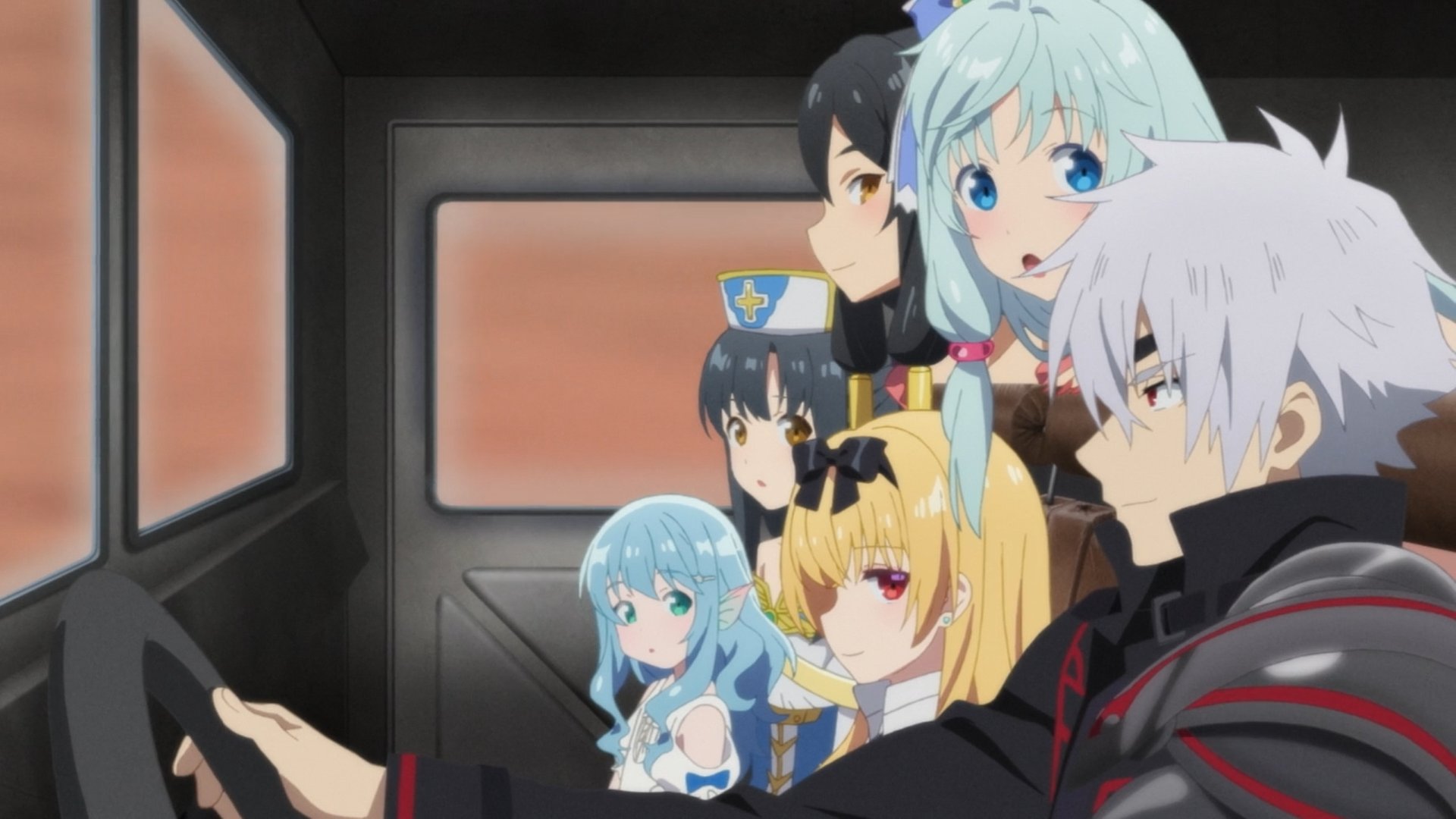 Here are my final scores for Arifureta Season 2:

Arifureta is a pretty enjoyable anime in my opinion. The story and stuff aren’t that great but, as I said there is something satisfying about an OP MC destroying his enemies. Let me know what you think in the comments. With that said, I will take my leave here. See ya! 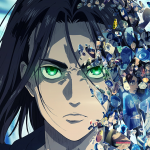