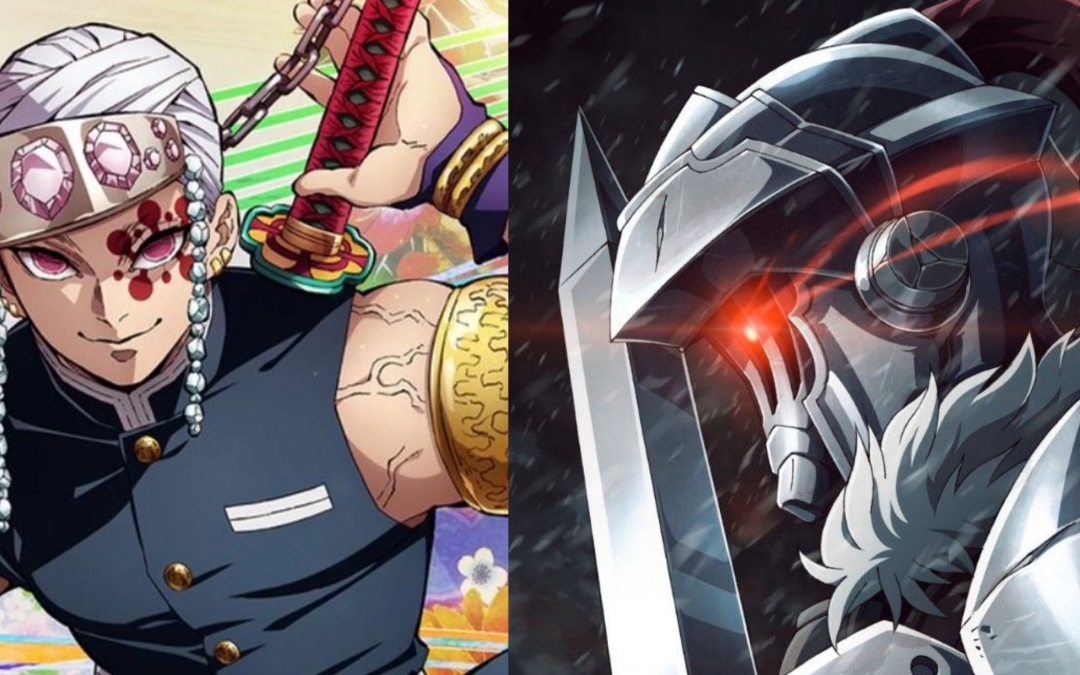 2 more beautiful sequels were announced last week as coming “sometime this year”. This year already has given us some amazing sequels and looks like the trend is going to continue. 2 more much-awaited sequels were announced for this year. These sequels are Goblin Slayer and Demon Slayer. Very excited for both of them. Especially since I don’t know much about what is coming up

The main reason I decided to group these anime together for the sequel news is that they were announced a few days apart and both their sequels are going to continue from the movies.

Demon Slayer is going to adopt the “Entertainment District arc” in which Tanjiro and Zennistu are traveling together with the Sound Hashira, Tengen to help him find his wives who went missing while investigating some demons. I don’t know how long the season will be because I have no idea how long the arc is. But if it is a single arc, the anime should be around 12-13 episodes. This is kinda sad because I was hoping for another 26 episode season. Anyway, I am excited about the sequel and I believe the movie should be available in blu ray around March or April. Pretty sure the 2nd season will come after the blu ray release (most probably) but, we’ll see.

As for Goblin Slayer, the anime is going to adopt volume 6 onwards of the light novel. If it is a 12 episode anime like the 1st season, it should cover around 4 volumes. From what I know, we’ll see an adventurer’s training facility being built for new adventurers. Apparently, there is a wizard boy who also houses a strong desire to kill goblins who shows up and joins Goblin Slayer’s party. I don’t know much about this one. But 1 thing is for certain that, you can expect some seriously good action scenes like the previous entries. Hopefully, the soundtrack will be as awesome as the 1st season. I seriously hope that the 2nd season is as good as the 1st season if not better because the movie wasn’t that great.

Here are the links for the announcement/PV of the sequels.

We only have an announcement for Goblin Slayer till now but, Demon Slayer gave us a full trailer. As usual, UFOTable animations and soundtracks are beautiful.

This year is seriously a good year for anime especially sequels at that. We are getting big sequels left and right this year among all these, 2 sequels I really would like to see are Bleach and Darwin’s Game but that is beside the point. Both of these anime Goblin Slayer and Demon Slayer are going to be phenomenal sequels, that is for certain. I really hope that we’ll see a proper trailer of Goblin Slayer soon. The Demon Slayer trailer though is spot on. It makes you really curious about the series. UFOTable showing off their animations again and is also flaunting a good soundtrack. Both of these sequels are going to be glorious that is for certain and I really hope we’ll see them soon. I don’t expect either of them in spring but, maybe we’ll see at least 1 in summer and then 1 in fall or, both in fall or summer. Anyway, I will take my leave with this. Stay tuned on the website for more awesome art, guides, recommendations, news and etc. See ya all again in another article. 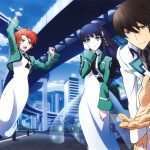