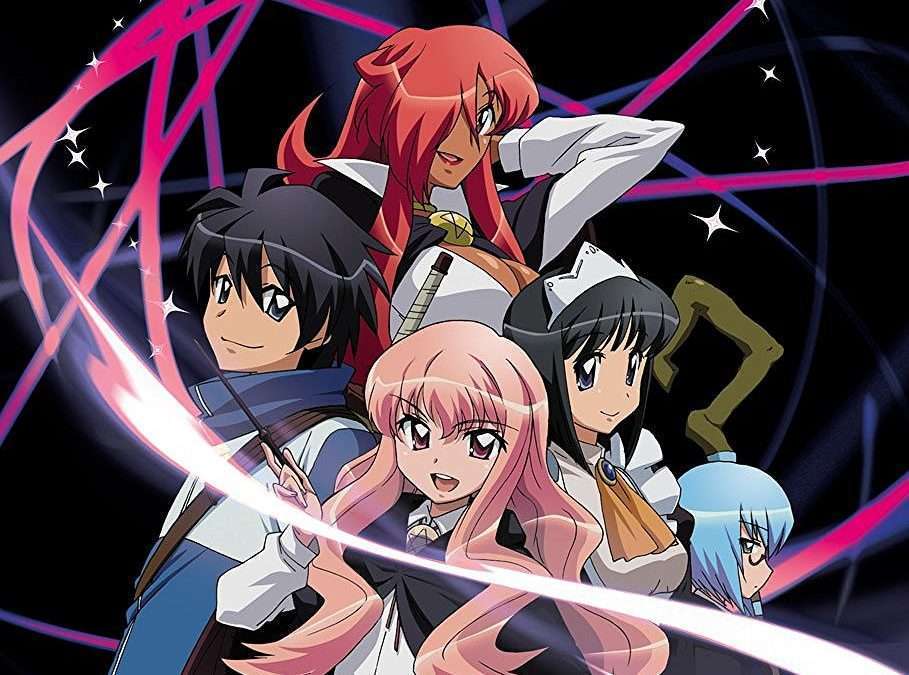 So I discovered this anime thanks to Muse Asia. This kept popping up on my recommendations so I got curious and finally checked it out. I must say, it is quite the ride. The series is not perfect by any means but, it manages to be really entertaining nonetheless. It does have some redeeming features and you know, at least it tries to be different from other isekais. We are talking about The Familiar of Zero today.

So welcome back to another edition of our weekly anime recommendation series. This week let’s talk about The Familiar of Zero. As I said, on the surface it is a cookie-cutter isekai but it does have some redeeming features. So let’s talk about it today. 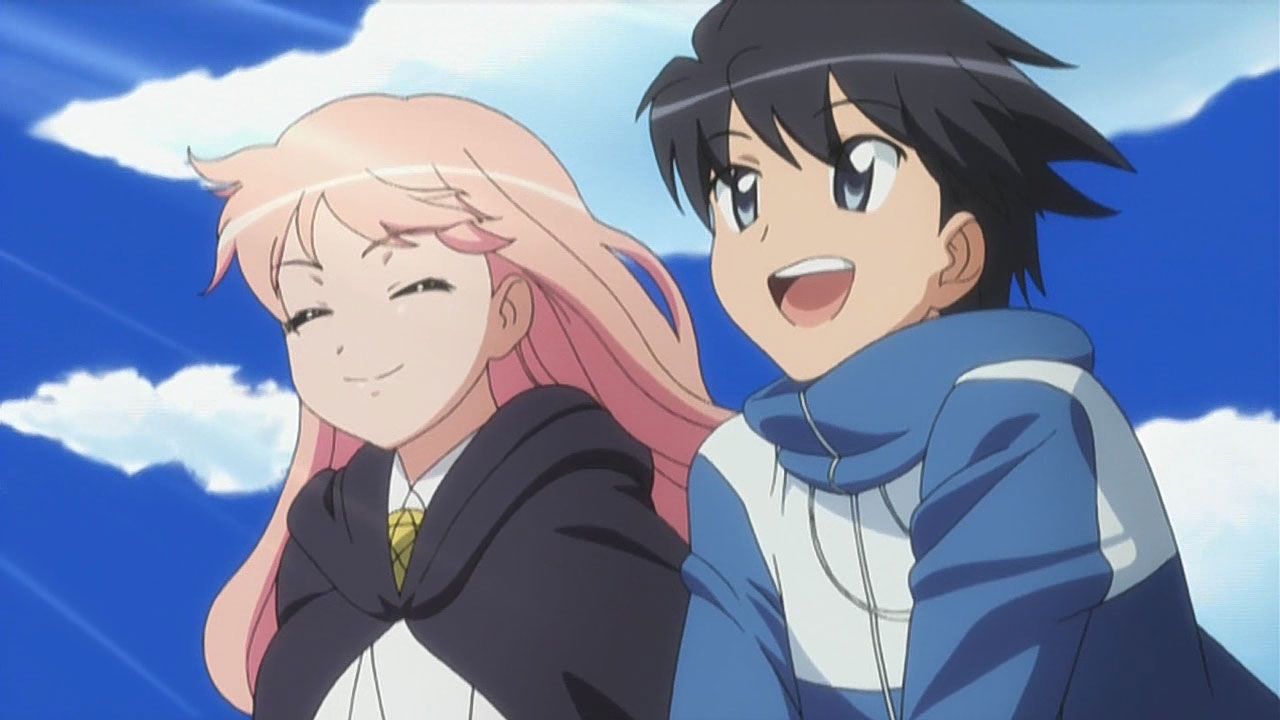 The Familiar of Zero is an isekai action rom-com based on the LN of the same name. The LN is pretty old, it started serialization in 2004 and it was written by Noboru Yamaguchi and illustrated by Eiji Usatsuka. The anime has 4 seasons for a total of 49 episodes that aired between 2006 and 2012 and were animated by JC Staff. You can watch all 49 episodes of the anime for free through Muse Asia’s channel.

The Familiar of Zero is definitely one of the more interesting isekais I’ve seen in terms of concept. It does have some problems but, the series does not take itself too seriously. This is good and the series is pretty well-spaced too. It is definitely a great anime to pass some time with. 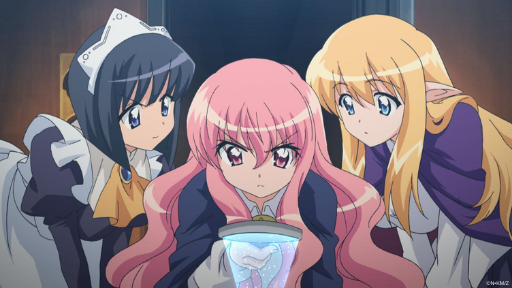 The Familiar of Zero follows the titular mage “Zero” who apparently can’t use magic for some reason. All mages in the academy are required to summon a familiar that will serve them lifelong, once they reach a certain age. When it is Zero’s time to summon, she ends up summoning Hiiraga Saito, a gut from another world. The story goes on as they grow closer to each other and try to protect their kingdom.

I know it sounds like a typical isekai but I assure you, The Familiar of Zero has more to offer. The plot pacing is pretty nice, nothing stays around for too long. The world-building is pretty decent and there are more than a fair share of plot twists. There are some issues but, we are not here to talk about those today. 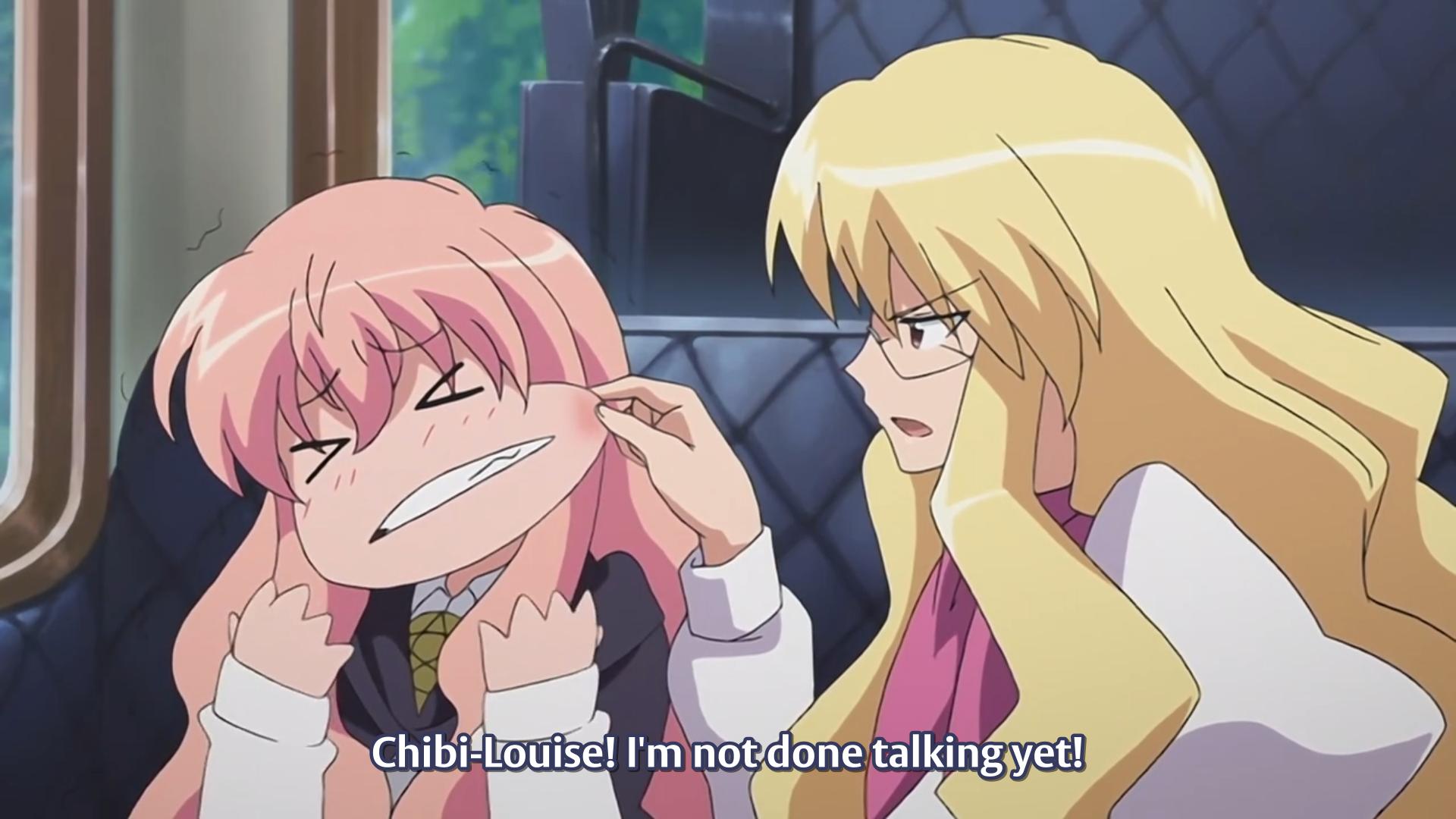 The Familiar of Zero has okay-ish characters. Most of the character development is focused around the main duo and that is just fine. Their relationship really grows over time and it never feels forced. You can clearly see the key moments in which they got closer to each other. Saito is a pretty average isekai MC but he does get better over time. So yea, the anime is pretty okay in this department.

JC Staff did what they always do. Gave us some ok animations with some great opening/ending themes. The Familiar of Zero is no different from that. The art style does show its age, also some of the Harry Potter influences in it are pretty apparent. This is fine though, I liked them. As I said, some of the opening and ending themes are really catchy and vibe-y while the others are ok. The BGM is pretty average too.

Why should you check out The Familiar of Zero?

That is all for today, let me know what you think in the comments. The Familiar of Zero is pretty good despite its flaws so I really recommend you give it a shot. Also, yes I was totally listening to the song Familiar by Liam Payne while writing this. With that said, I will take my leave here. See ya!!